Sakshi Tanwar started her career as a TV presenter and gradually, she went on to become one of the most famous actresses of the Indian television industry. She came in limelight after she played the role of Parvati in the serial Kahaani Ghar Ghar Kii which was aired on Star Plus and produced by Ekta Kapoor’s Balaji Telefilms.

Sakshi Tanwar is basically from Alwar, Rajasthan, but she has stayed in many cities as her father Rajendra Singh Tanwar, a retired CBI officer, got transferred on regular intervals. Sakshi is the youngest of three kids of her parents; she has an elder brother and a sister. Also read about, Parmish Verma, Dhvani Bhanushali.

Sakshi studied in various Kendriya Vidyalayas due to her father’s frequent transfers. In the year 1990, she pursued a pre-university course after which she got the chance to work as a sales trainee in a 5-star hotel and from Lady Shri Ram College, New Delhi, she completed her graduation. 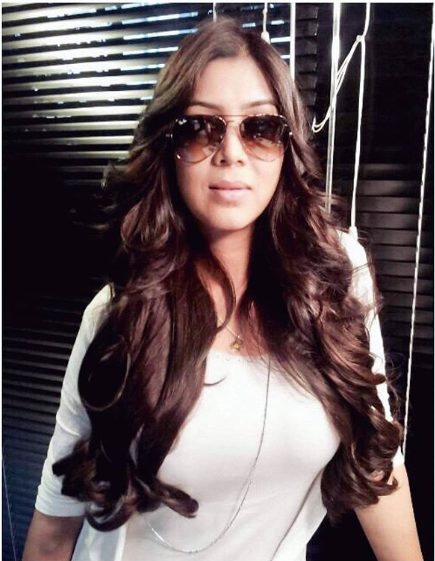 After that, Sakshi Tanwar decided to give a try to government service exams and started preparing for them. During that period only, she also auditioned for Doordarshan’s Albela Sur Mela, which was a reality show and she was selected to work as a presenter. 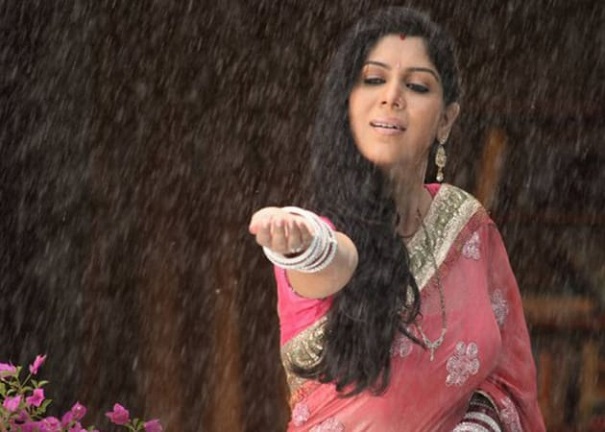 Sakshi Tanwar made her debut with Albela Sur Mela as a host and subsequently, she acted in Dastoor but her big break came when she was casted as Parvati Agarwal in the show Kahaani Ghar Ghar Kii. It was one of the most popular serials of the Indian television at that time and was aired for 8 years.

Sakshi was also seen in Kutumb, Devi, Jassi jaisi Koi Nahi and Balika Vadhu but her second most popular serial was Bade Acche Lagte Hain in which she was casted opposite actor Ram Kapoor. She has worked as a host for Crime Patrol Satark and has been a part of many projects.

She has also tried her hands in Bollywood as she has done a cameo in “C Kkompany” and in 2016, she was seen in movie “Dangal” in which she played the character of Aamir Khan’s wife. She has worked in some other flicks and web series as well.

There was a time when Sakshi Tanwar was linked up with her Bade Acche Lagte Hain co-star Samir Kochhar and there were also rumours regarding her getting married to a businessman in a secret manner. The actress has refuted all the reports and in the year 2018, she became a single mother after adopting a 9 months old baby girl whom she named as Dityaa. 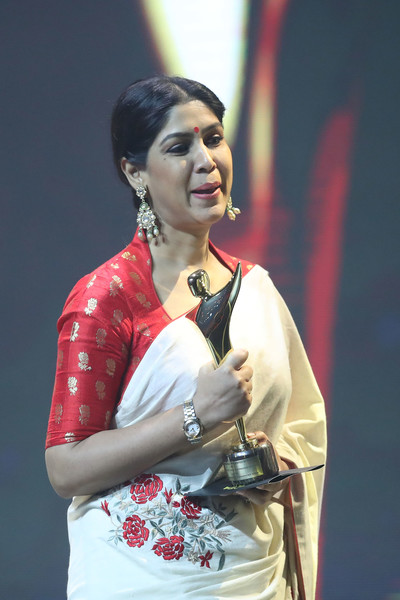