Parmish Verma is an Indian actor, singer, director and a model who is better known for his work in the Punjabi cinema and Punjabi music industry. Let us take a look at the life journey of Parmish Verma and know him better.

Parmish Verma was born in Patiala in a Hindu Punjabi family. His parents are Dr. Satish Verma and Paramjit Verma, while his father is a famous play writer and a professor, his mother is a homemaker. Parmish’s elder sister is married and her name is Sherry Rana whereas the name of his younger brother is Sukhan Verma. Also read about, Rubika Liyaquat, Pushkar Jog.

Parmish was not very good in studies but he loved acting and appeared in some of his father’s plays as a child artist. In fact, he also became a member of theatre group of his school when he was studying in the fourth standard. 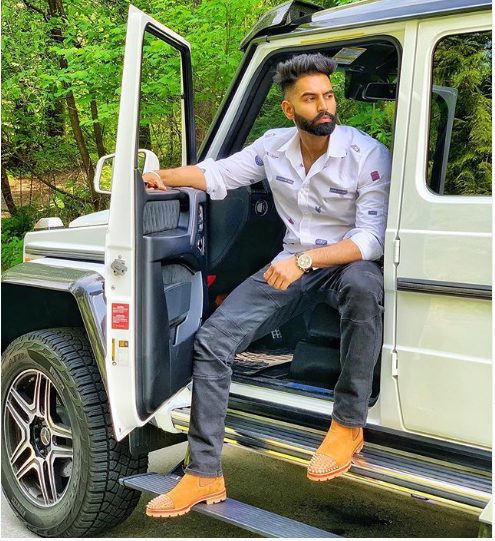 After completing his schooling from Yadavindra Public School, Patiala, Parmish Verma decided to go to Sydney, Australia, to make his future bright. He got enrolled in a diploma course in Hotel Management but soon he dropped out and came back to India. 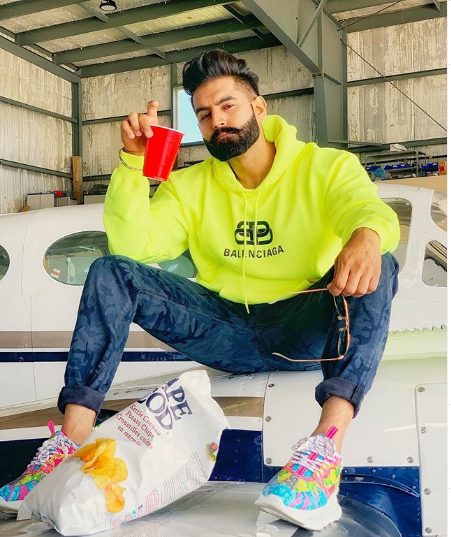 Parmish then started working as a theatre artist which he continued for a decade before making his debut in movies. In the year 2011, he debuted in Punjabi cinema with movie “Punjab Bolda”. He also set up a production house which was named as Parmish Verma Films and he started working as a director as well. There are many Punjabi music videos which have been directed by Parmish, some of them are “Gal Jattan Wali”, “Aadat”, “Gallan Mithiyan”, etc. However, his popularity increased a lot after he worked as a model in the music video of “Thokda Reha”. 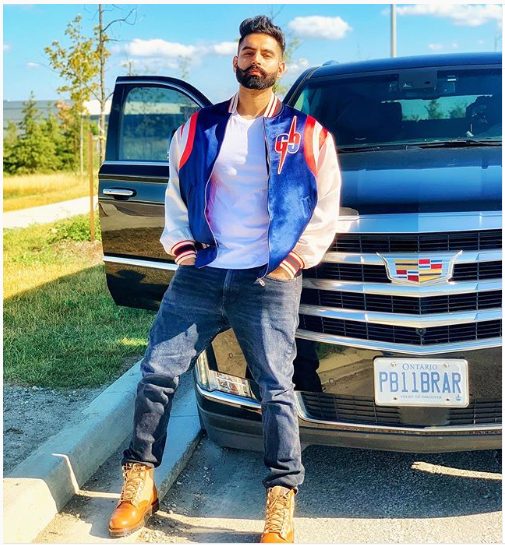 Parmish’s music video “Zimmewari Bhukh Te Doori” impressed audiences a lot after it got released in 2014. It was based on the hardships faced by Parmish in Australia during his stay over there. His next movie was “Rockey Mental” and he made his debut as a singer with “Le Chakk Main Aa Gaya” in 2017 and the song was a super hit. 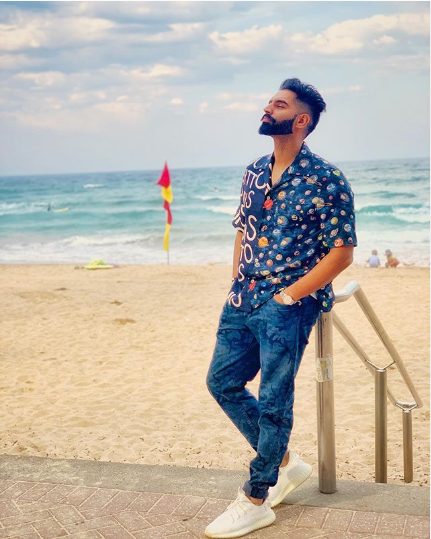 Parmish is unmarried as of now and there is no information available about his affairs. 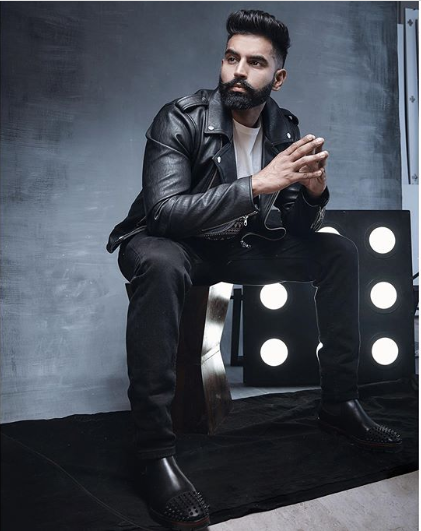 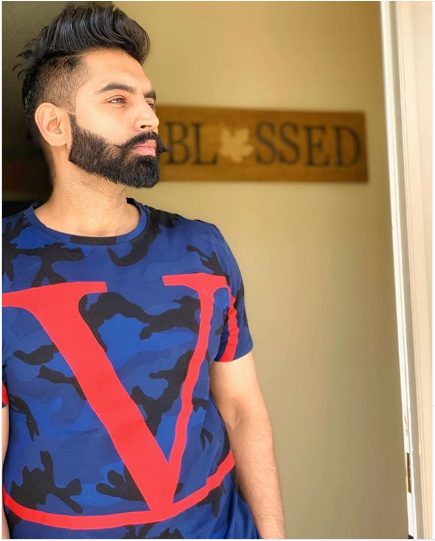 Some more information about Parmish Verma 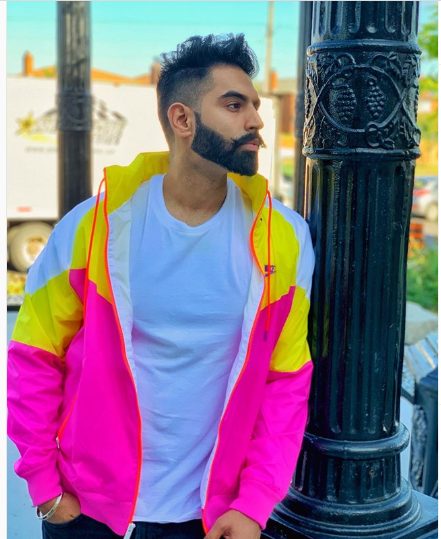 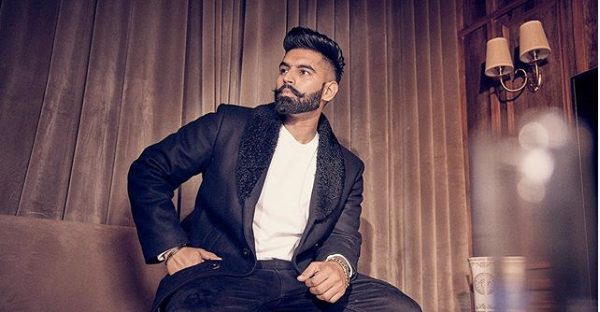