Akanksha Puri is a famous model and actress who has worked not just in television serials but also in Hindi and South Indian movies. The beautiful actress has worked as an air hostess too for an International flight company. Read below about her wiki details.

Akanksha’s birthplace is Indore, Madhya Pradesh, and not much information is available about her family other than that her father R. K. Puri is a retired police commissioner and her mother Chitra Puri is an astrologer by profession.

As far as her siblings are concerned, she is said to have a brother whose name is not known at the moment; it is also unknown whether she has a sister or not. Also read about, Paras Chhabra, Asim Riaz. 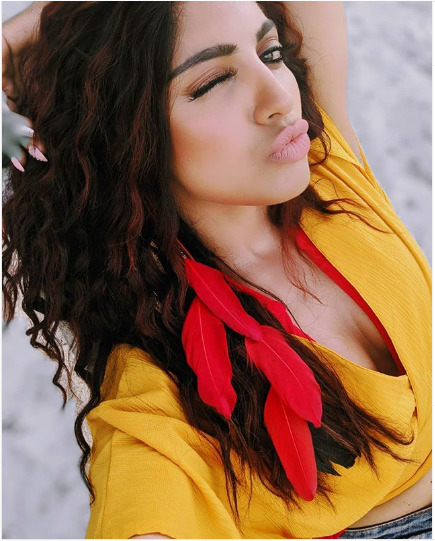 Akanksha Puri completed her schooling and graduation from Bhopal but there is no information about the name of school and college. After studies, she joined an International flight company and started working as an air hostess. 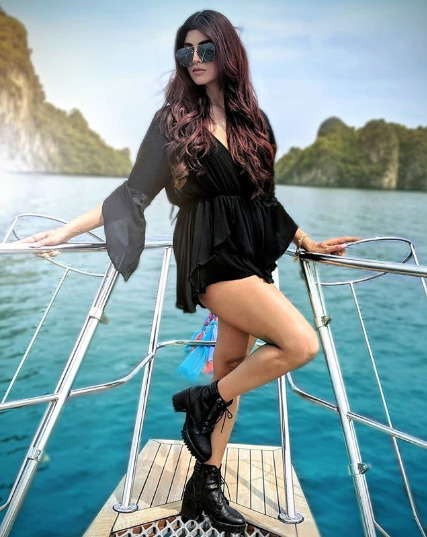 Later on, Akanksha started modeling and then she was offered a Tamil movie “Alex Pandian” in the year 2013. After that she was seen in many Tamil, Malayalam and Kannada movies. She made her Bollywood debut with “Calender Girls” in 2015 which was directed by renowned director Madhur Bhandarkar. 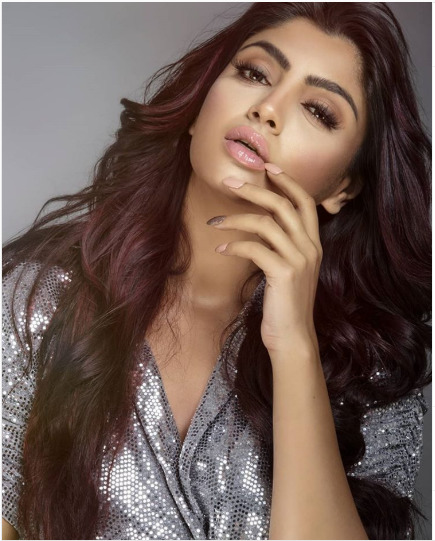 Akanksha Puri has worked in few music videos as well and presently, she is seen in Sony channel’s Vighnaharta Ganesha in which she is playing the lead role of Goddess Parvati and her various forms. 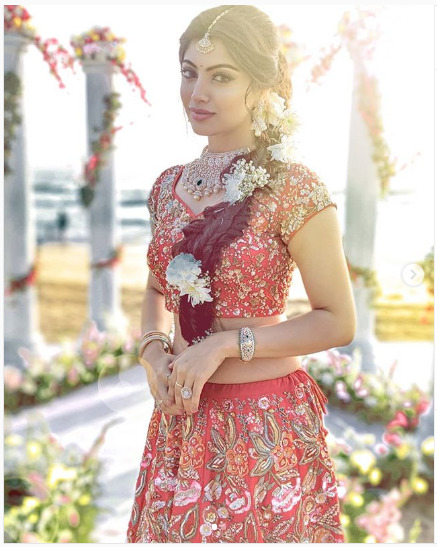 Akanksha Puri has been dating actor Paras Chhabra for a long time now and currently she is seen supporting him on social media, print media and electronic media as he is taking part in the reality show Bigg Boss 13. 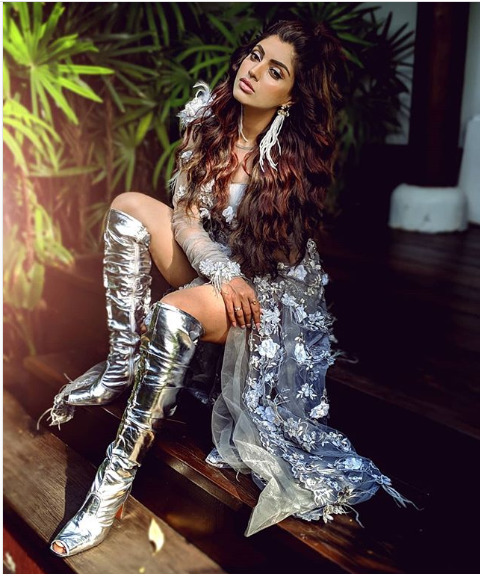 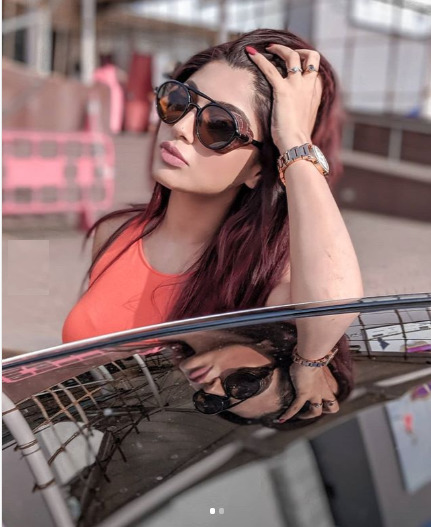 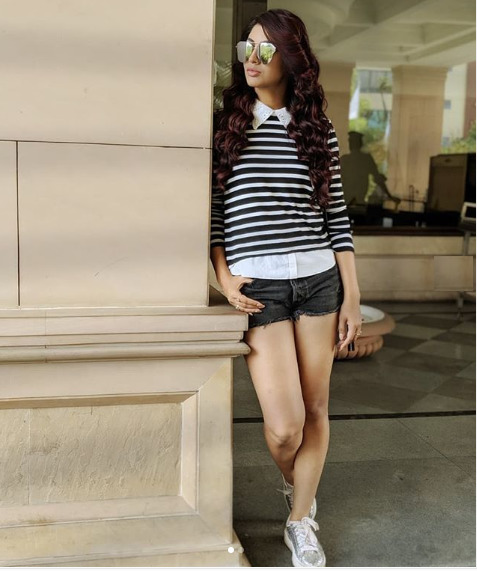 People started speculating that Akanksha is thinking of breaking up which she later denied. 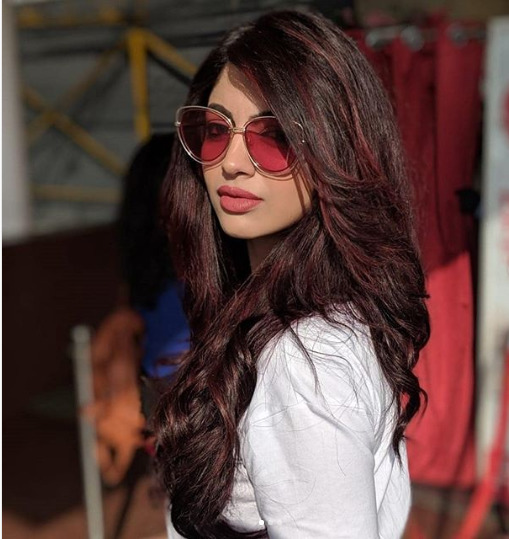