Nushrat Bharucha is one of the most popular actresses of Bollywood and presently she is on cloud nine as her few last releases have performed superbly at the box-office. Here is a wiki, an insight into her life:

Nushrat has an elder sister and a younger brother as well. The school from where she completed her schooling is Lilavatibai Podar High School and she graduated from Jai Hind College. Also read about, Priyank Sharma, Siddharth Shukla. 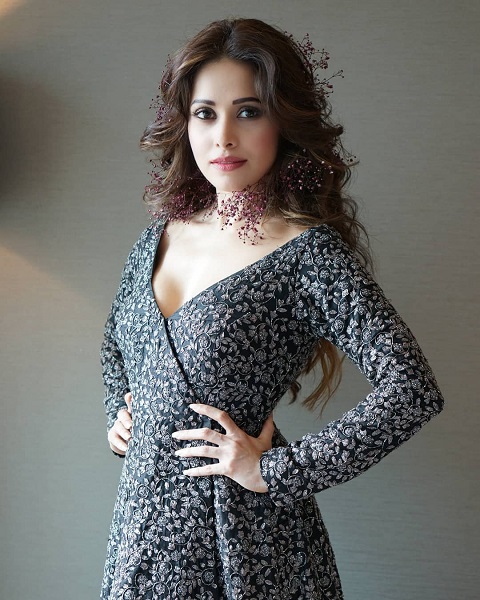 During her school and college days, she actively participated in plays and dramas. While she was in college, she applied for the post of intern in a talent management company but they found her suitable for a role in a serial and she was selected to play a character in serial Kittie Party which got aired on Zee TV. 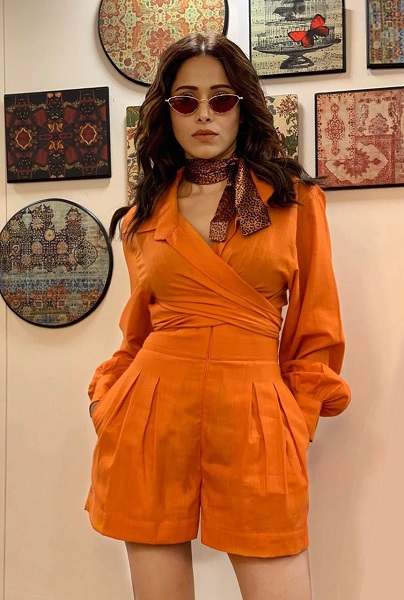 Unfortunately, she quit the show in a year as she was not able to cope up with the long working hours and also got to suffer ill-treatment from some of her colleagues. She was involved in theatre for a good time before trying her luck in movies. 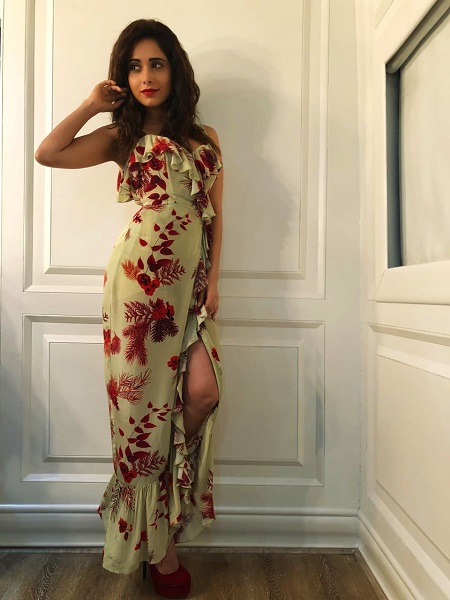 Nushrat made her debut in Bollywood in 2006 with a mythological movie “Jai Santoshi Maa”. In 2009, she acted in “Kal Kissne Dekha” which bombed at the box-office but her next release “Love S*x Aur Dhokha” was quite successful and people started recognising her. 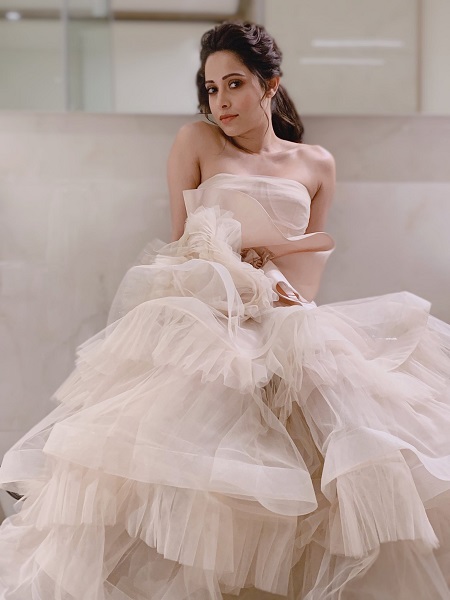 However, the big change came in her career in 2011 after the success of Luv Ranjan’s “Pyaar Ka Punchnama” which also starred Kartik Aaryan. Her next releases were “Akaash Vani” and “Darr @The Mall” were flop movies and her bad phase continued until the release of “Pyaar Ka Punchnama 2” which got released in 2015. 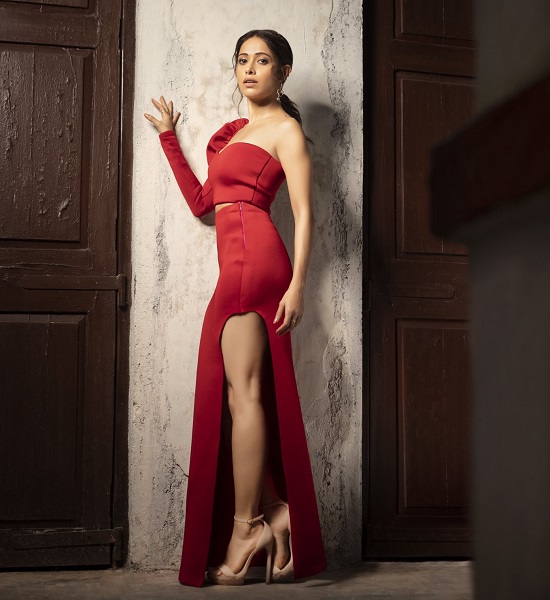 After that, she once again worked with Luv Ranjan in his “Sonu Ke Titu Ki Sweety” which also starred Kartik Aaryan and Sunny Singh. It was Nushrat’s first movie to cross 100 crore club and her last release “Dream Girl” with Ayushmann Khurrana was her second flick to reach the 100 crore mark. 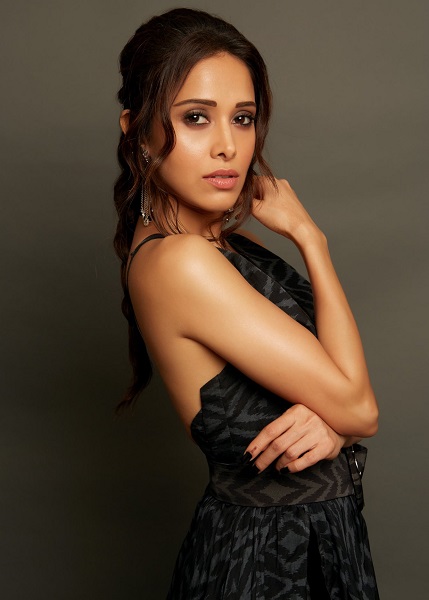 Nushrat has also worked in Tamil and Telugu movie industry but her main focus is on Bollywood. She has worked in a couple of music videos too and most of the leading magazines have also featured her on their cover pages. Nushrat has walked the ramp for several leading fashion designers as well. 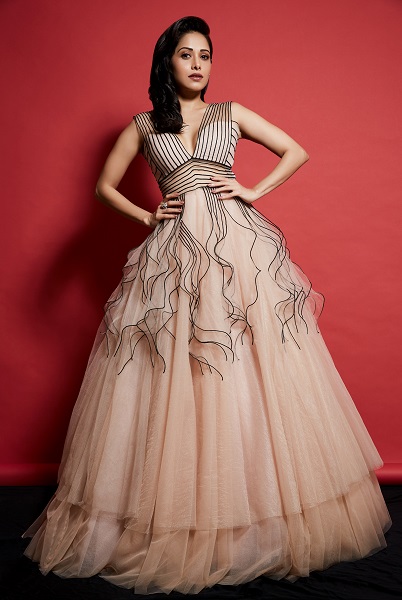 Nushrat has been awarded many awards and recognitions including the prestigious Dada Saheb Phalke Film Foundation Award which she got for the negative role in the movie “Sonu Ke Titu Ki Sweety”. 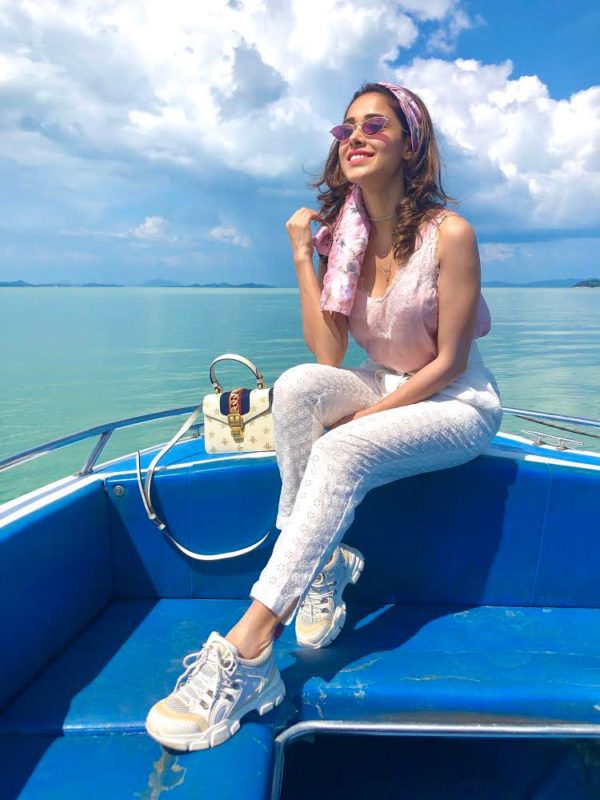 Nushrat Bharucha’s name has been often linked with actor Kartik Aaryan and with director Luv Ranjan also. However, in both the cases, the rumours have been denied and nothing concrete has been found in this regard. 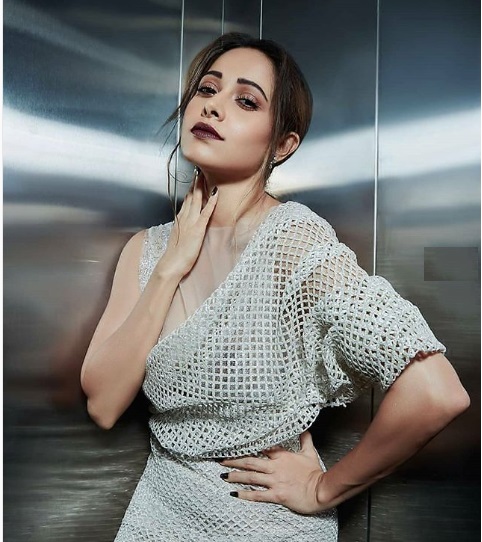 Some more information about Nushrat Bharucha: 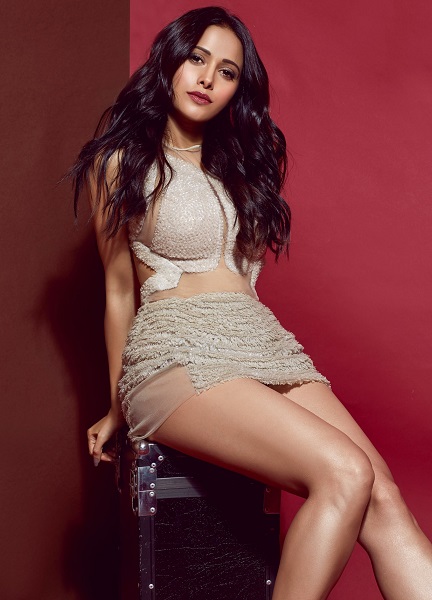