Amrita Rao is one of the most famous Bollywood actresses and she has worked in many Hindi movies; however, she started her career as a model. Presently, she may not be actively engaged in acting but her fans want to see more of her on the screen. Let us know some cool facts about Amrita Rao’s life.

Amrita Rao is daughter of Deepak Rao and Kanchan Rao, she has a twin sister, Preetika Rao who is also an actor-model by profession. As per Amrita, she is a modern person but her Brahmin family was pretty orthodox and conservative. Also read about, Kashmira Shah, Ram Jethmalani.

She may have spent the majority part of her life in Maharashtra but basically she is from Mangalore, Karnataka, India. For her schooling, she went to Canossa Convent Girls School, Mumbai, and later on she pursued her graduation in Psychology from Sophia College for Women, Mumbai, but left it midway as she was more interested in the modeling offers that she was getting. 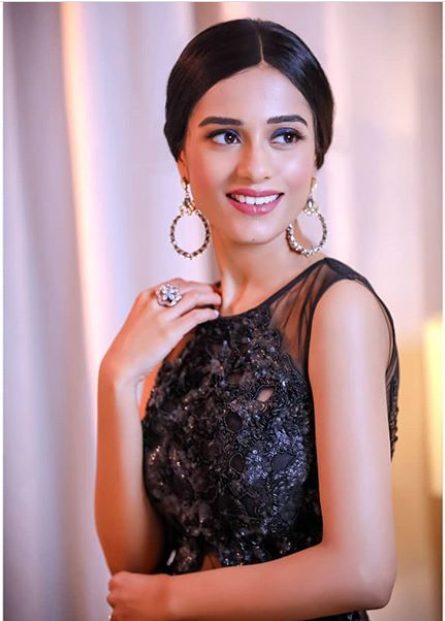 Amrita and Preetika both started their careers as models and not just in TV commercials, they were seen in many fashion shows as well. Some of the noted TV commercials of Amrita are Anne French, Wrigley Chewing Gum, Jolen Crème Bleach, Close-Up, Godrej No. 1, etc. 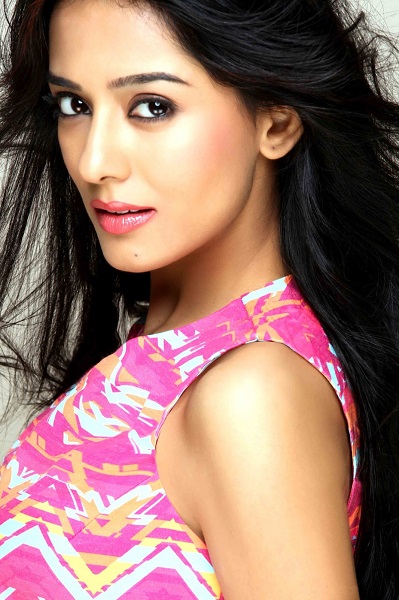 Her presence in the music video of singer Alisha Chinoy, “Woh Pyar Mera Woh Yaar Mera” (2002) increased her popularity to great extent. In 2002 only, she made her Bollywood debut with “Ab Ke Baras” and then she also did a small role in “The Legend of Bhagat Singh” but she got established in movie industry after the release of her movie “Ishq Vishk” (2003) in which she was seen with Shahid Kapoor.

Her pairing with Shahid Kapoor was loved by the audiences and the filmmakers also casted them in many flicks. The most successful movie of Amrita Rao’s career is “Vivah” which was made under the banner of Rajshri Productions and Shahid Kapoor played the lead role in the film. 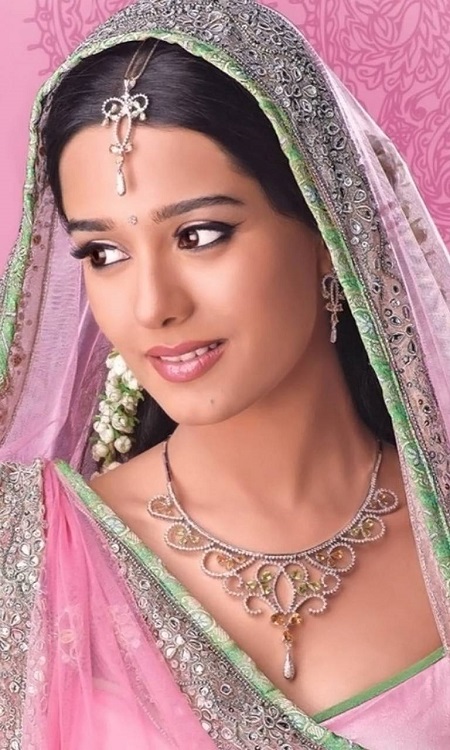 In 2013, she was also a part of “Jolly LLB” with Arshad Warsi which won the National Award. Some of her popular Hindi films are “Vivah”, “Main Hoon Na”, “Ishq Vishk”, “Masti”, “Jolly LLB”, “Welcome To Sajjanpur”, “The Legend of Bhagat Singh”, etc. 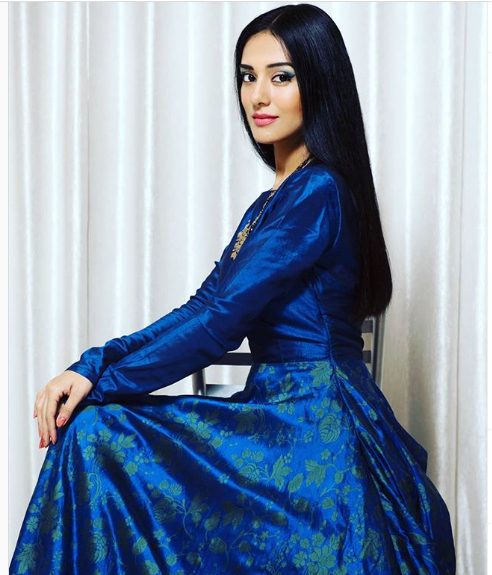 Amrita has worked in many Hindi movies and one Telugu movie “Athidhi” for which she was praised by critics and audiences but somehow she never did another south Indian language movie. 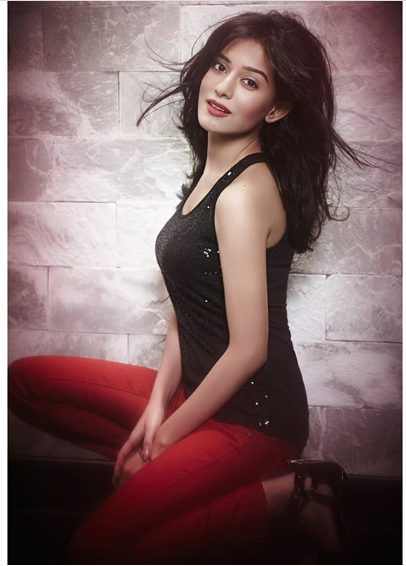 She also worked in television industry as she judged a reality show, Perfect Bride and acted in Meri Awaaz Hi Pehchaan Hai. 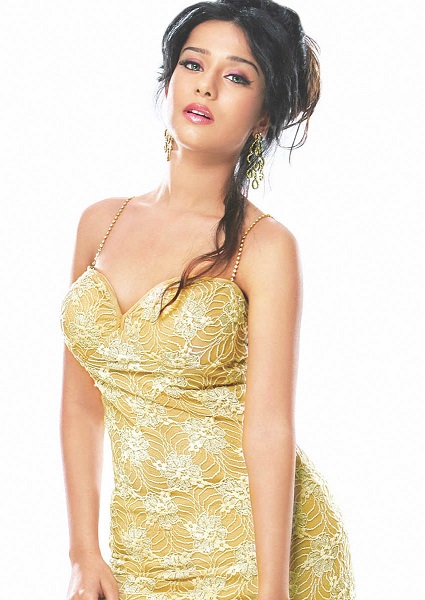 Amrita Rao was linked with Shahid Kapoor many times because they have worked in many movies but Amrita has categorically denied such reports.

She tied the knot with RJ Anmol Sood on 15 May 2016. The couple took this important decision after dating each other for nearly seven years. 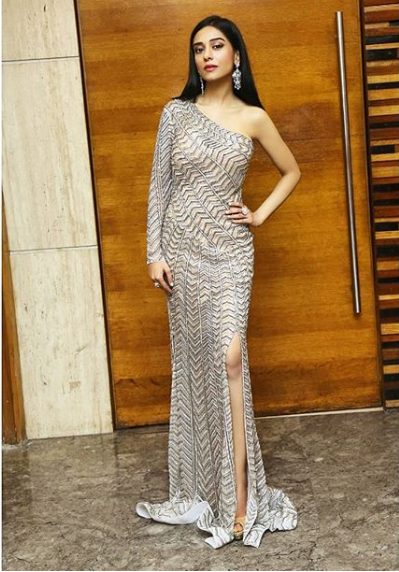 Amrita Rao has won many awards but here are some of the notable ones: 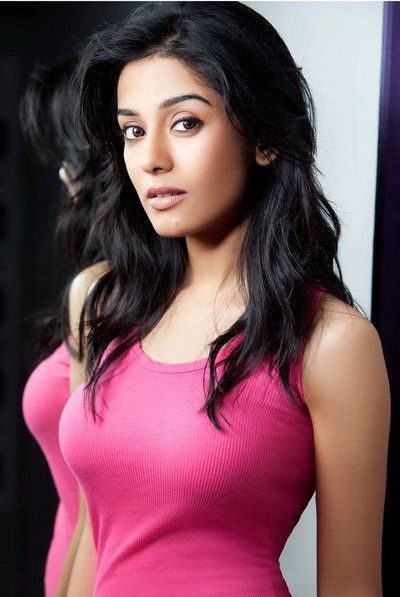 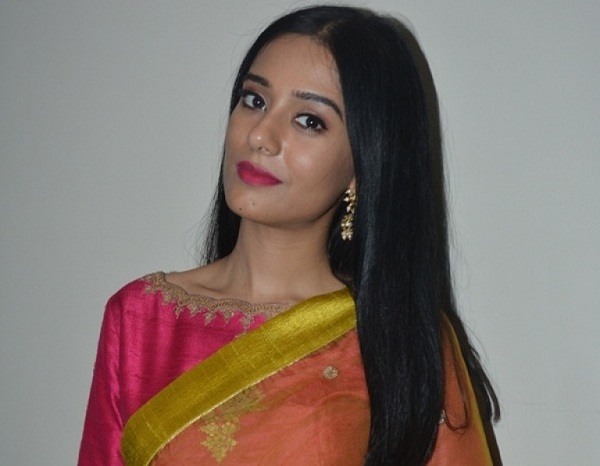 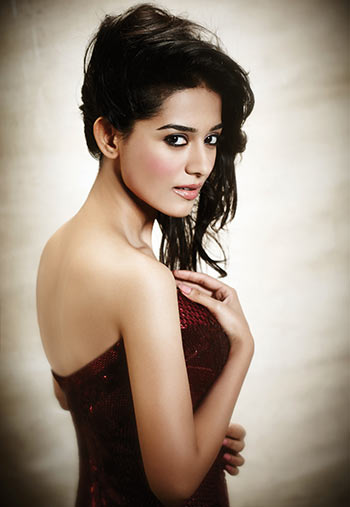