Who does not know the famous name Geeta Phogat? Geeta Phogat is a very popular household name not only in India but also across the globe. She hails from a family having a wrestling background. Her father and sisters are very famous wrestlers besides her. She made India proud at the Commonwealth Games of 2010 by becoming the first-ever Indian wrestler to win a gold medal.

Besides, in the field of Olympics, she holds the record for becoming the first Indian to qualify for the showcase event.

Geeta Phogat was born on 15th of December, 1988 in Balali Village, Bhiwani District, Haryana. Her age is 32 as of now. Besides, she was born to a Jat family. Her father, Mahavir Singh Phogat, is a senior Olympics coach besides being a former wrestler. It is no surprise that Geeta possesses wrestling in her genes. Mahavir Sir is a recipient of the very prestigious Dronacharya Award. Her mother, Shobha Kaur is a Punjabi by birth and a housewife currently. She has three sisters namely Babita Kumari who is a very famous wrestler, Sangita Phogat and Ritu Phogat. Also, she has a brother named Dushyant.

She completed her Bachelor’s degree from the famous Maharshi Dayanand University based in Rohtak, Haryana. Also, read about Hiten Tejwani, Victoria DiGiorgio.

Geeta’s hometown was lacking in basic and proper facilities so her father decided to involve Babita and her in the Sports Authority of India Centre in Sonipat, Haryana. This is when she started her wrestling under the mentorship of her father.

Afterwards, Geeta’s wrestling career came into the spotlight when she won her first-ever gold medal in the famous Commonwealth Wrestling Championship held in 2009 in Punjab. The following year, she marched on to be the first-ever Indian gold medallist in women’s wrestling in New Delhi at Commonwealth Games,2010. She emphatically beat Emily Benstead of Australia by a humongous margin of 1-0 and 7-0. 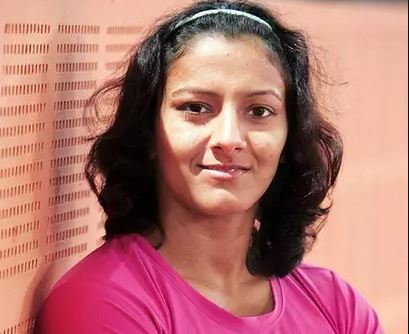 In the following year, Geeta Phogat won a prestigious silver medal in the South African city of Johannesburg at Commonwealth Wrestling Championships. There, she competed in freestyle wrestling in the 59kgs category. Thereafter, in 2k15, she emerged triumphant by securing the third position and won a bronze medal in Doha at the Asian Wrestling Championships.

A film named Dangal was released on 23rd December 2016 to commemorate the Phogat Sisters’ success story and the hard work they put in behind it. Also, Aamir Khan played the role of Geeta’s father in the film. Besides, everybody appreciated the film and Geeta’s dedication too. 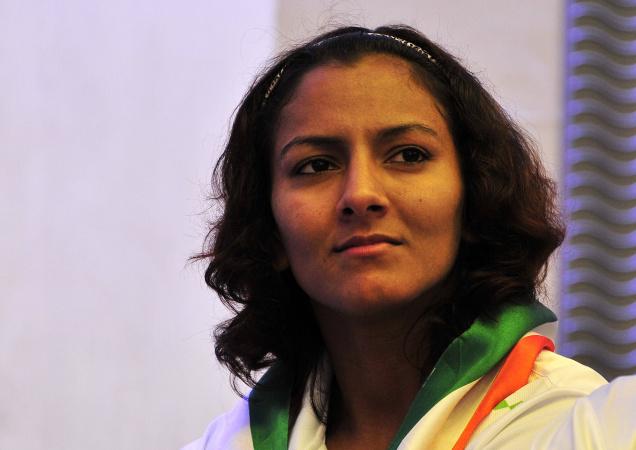 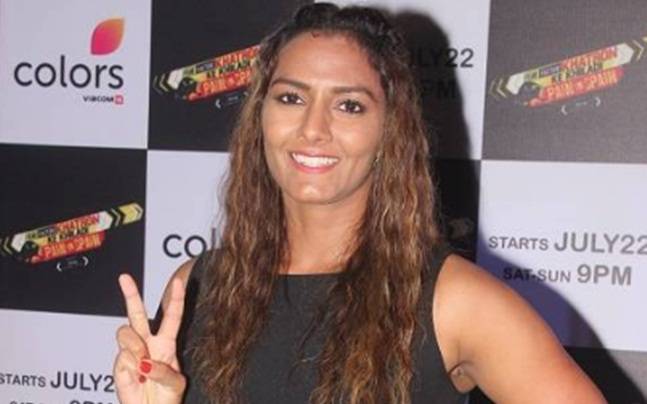