It is hard to forget the handsome hunk Kiran Mirani from Kyunki Saas Bhi Kabhi Bahu Thi. Ever wondered what his real name is? He is none other than Hiten Tejwani. He is very famous for his roles in the realms of television serials and shows. Working in the film industry was always his cup of tea. He has also participated in the much controversial Bigg Boss Season 11 in 2017.

Hiten Tejwani celebrates his birthday on the fifth of March. Also, was born in the year 1974 to Jethanand Bhojraj who is a renowned cloth merchant in Mumbai and his mother Asha who is a housewife. He hails from a middle-class Hindu and Sindhi mix family.  His birthplace and hometown both are Mumbai in Maharashtra, India. He has two brothers namely Hitesh Tejwani and Nitin Tejwani. Also read about, Shloka Mehta, Victoria DiGiorgio.

He has completed his schooling from the much famed Saint Francis D’Assissi High School in Mumbai. After his schooling, he pursued a Bachelor’s Degree from the Jai Hind College in Mumbai, Maharashtra. 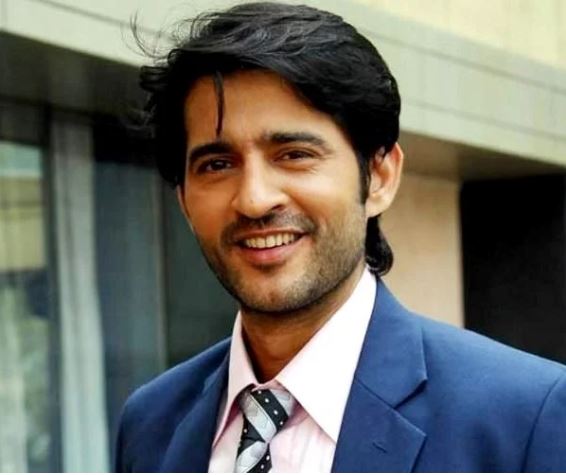 After Hiten graduated, he began working with various film companies as an assistant director besides being an editor. However, he also worked as a model in many events and fashion shows by walking the ramp and stamping his mark. After he was recognised by many directors, he got a breakthrough in the year 2000 when he made his debut on the TV screen with the serial Ghar Ek Mandir.

Besides, he has worked in many Ekta Kapoor serials before he made his film debut with Joggers Park in 2003. Kyunki Saas Bhi Kabhi Bahu Thi aired on the television between 2003 and 2008. His role of Karan Mihir Virani seemed to be the Midas’ touch in his career as he rose to fame with his acting skills.

His success with this serial prompted the industry to cast him in more films and commercials. He featured in many television advertisements like Breeze Soap, TVS Scooty, Closeup Review, etc.

Hiten Tejwani divorced his first wife in 2001. Afterwards, he married the love of his life, Gauri Pradhan Tejwani who is also an actress on 29th April, 2004 in Mumbai. Gauri Pradhan was his co-star in serials like Kutumb and Kyunki Saans Bhi Kabhi Bahu Thi. The adorable duo has twins namely Neevan and Katya Tejwani. 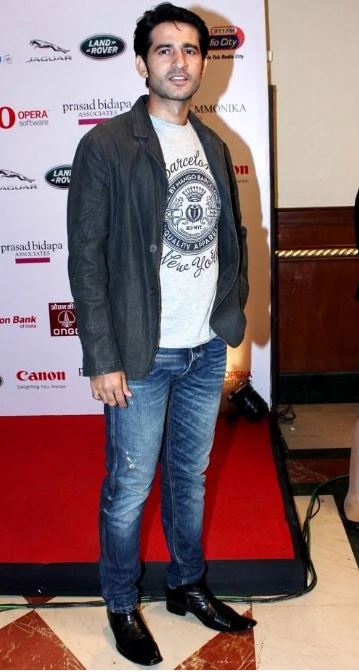