Dhvani Bhanushali is a Bollywood and Pop singer who is best known for her song “Dilbar” which she sang with singer Neha Kakkar for movie “Satyamev Jayate”. She is an inspiration for many as she has achieved a lot at a very young age.

Dhvani is from Mumbai and her father Vinod Bhanushali is employed in T-Series, which is a music record label and film production company, as a President (Global Marketing and Media Publishing). Her mother’s name is Rinku Bhanushali and Dhvani also has a younger sister whose name is Diya Bhanushali.

As far as her education is concerned, Dhvani Bhanushali completed her schooling from a private school in Mumbai and in 2019, she graduated in Commerce from H R College of Commerce and Economics, University of Mumbai. Also read about, Madhurima Tuli, Harleen Sethi.

Other than this, she has also completed a bachelor course of management and entrepreneurship (BME) from the International School of Management Excellence, Mumbai. Dhvani was planning to leave for London for pursuing higher studies but somehow it didn’t happen. 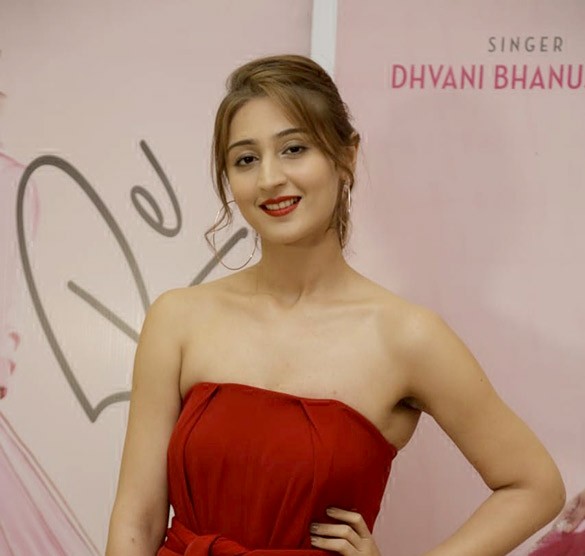 Dhvani started singing at an early age of 13 and during her school days, she was also a part of her school choir. Her passion for music made her start a YouTube channel on which she used to upload her singing videos. 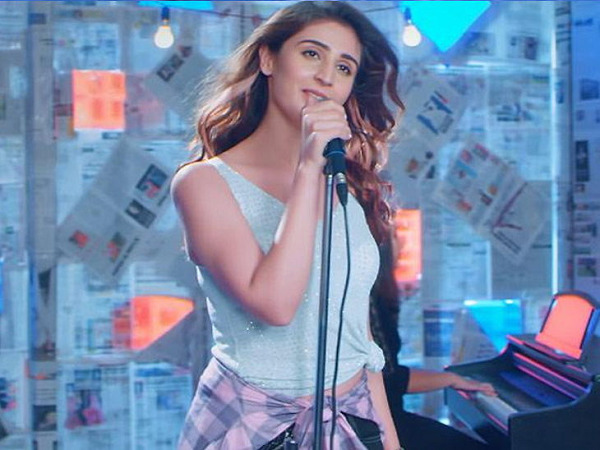 It was music composer and actor Himesh Reshammiya who asked her make career in music when she got to meet him in a studio. In 2018, Dhvani Bhanushali made her debut in playback singing with song “Ishtehaar” for the movie, “Welcome to New York”. 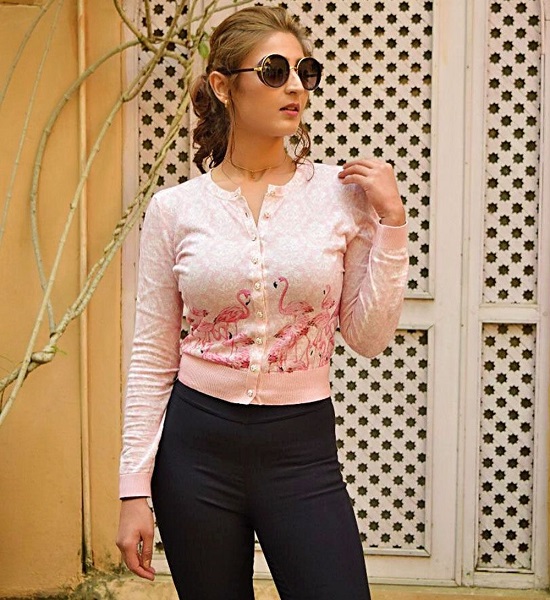 Since then, she has sung many famous songs but “Dilbar” of “Satyamev Jayate” is her biggest hit as just within 24 hours of the launch, it got more than 25 million views and it was also her first song which got into the Billboard Top Ten.

Dhvani also sang song “Naina” which was composed by Amaal Malik for her debut in the MTV Unplugged Season 7. Her song “Ishare Tere” with the Pop star Guru Randhawa soon became party anthem.

She also sang “Vaaste” with Nikhil D’Souza in which she got featured along with Siddharth Gupta. It was the most liked Indian song on the video platform YouTube and her song “Mukhda Vekh Ke” from the movie “De De Pyaar De” also become very popular among audiences.

There are no reports of Dhvani dating anyone as of now.

Some more information about Dhvani Bhanushali 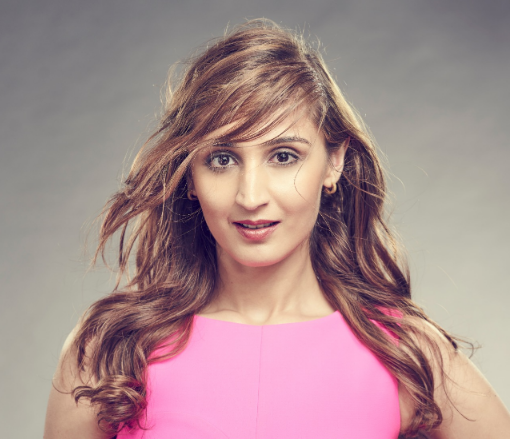 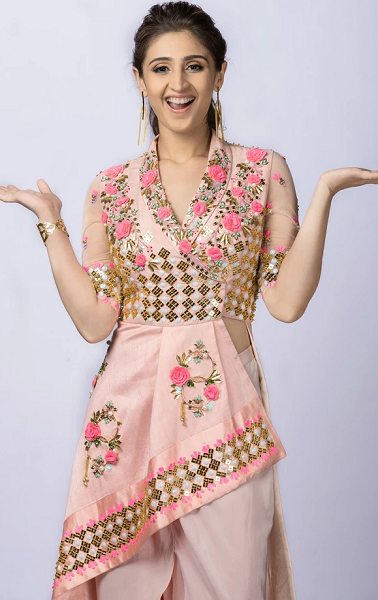