Priyank Sharma is a renowned actor and model who started his career as a dancer and then he also worked as a choreographer.

However, his popularity skyrocketed after he participated in the eleventh season of Bigg Boss, one of the most controversial reality shows of the Indian television.

Priyank Sharma hails from a middle-class Punjabi family from Delhi. He completed his schooling from a local private school and graduation from the Skyline Institute of Engineering and Technology. Also read about, Arhaan Khan, Mahira Sharma. 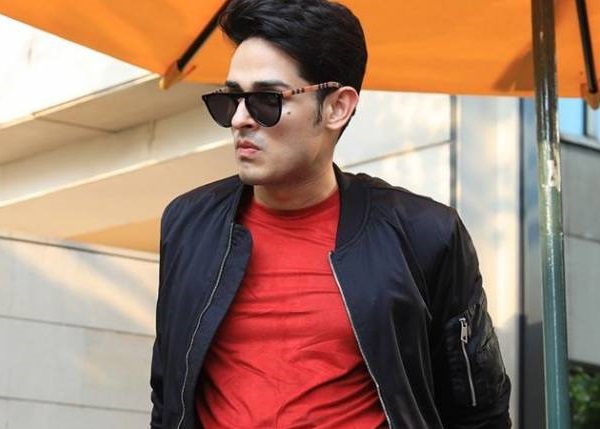 Not much information is available about his family other than that his mother’s name is Babita Sharma and his sister’s name is Anushka Sharma. Priyank was very passionate about dance since his childhood because of which he took admission in famous choreographer Shyamak Davar’s dance academy. 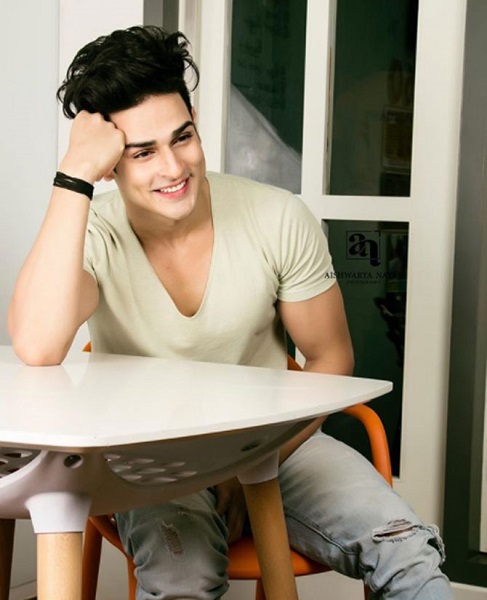 Priyank worked as a choreographer with the dance group of Shyamak Davar dance academy for 3 years but then his interest in acting also start growing. As he is very smart and handsome with chiseled and toned body, he soon got the chance of working in Pyar Tune Kya Kiya season 8 and 9 in the year 2016. 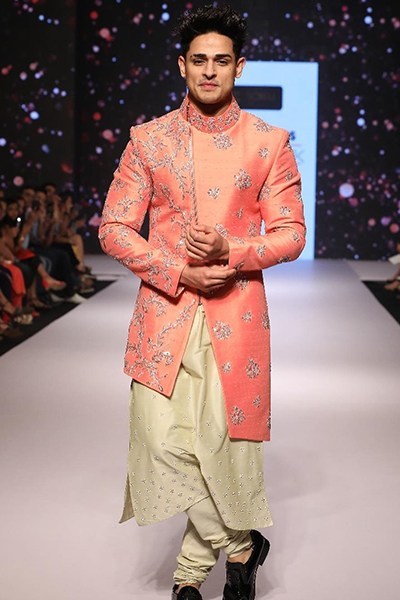 He then took part in the reality show Roadies Rising (2017) which he didn’t win but he was loved by the audiences. Later he also participated in the tenth season of Splitsvilla and after that, he went inside the house of Bigg Boss 11.

Although he didn’t win the show, his popularity increased to a great extent after this show. Just to inform, TV actress Shilpa Shinde took the trophy home in Bigg Boss 11. Priyank was also seen in some other shows such as Laal Ishq, Puncch Beat, Kitchen Champion and others. 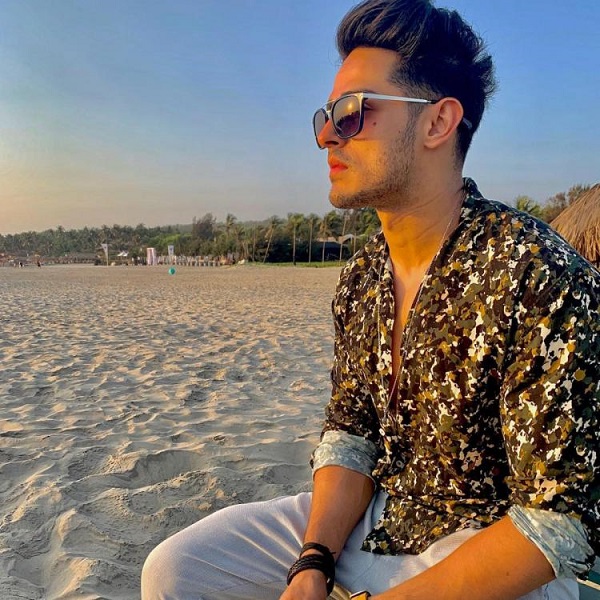 Priyank met Divya Agarwal during Splitsvilla and they both dated each other for a year. However, when he was in the house of Bigg Boss, things got controversial as he came closer to Benafsha Soonawalla and Divya broke up with him.

Before Divya came in his life, Priyank was in a relationship with Nikita Nagpal for around 10 years. Priyank and Benafsha are still said to be dating each other.

Some more information about Priyank Sharma 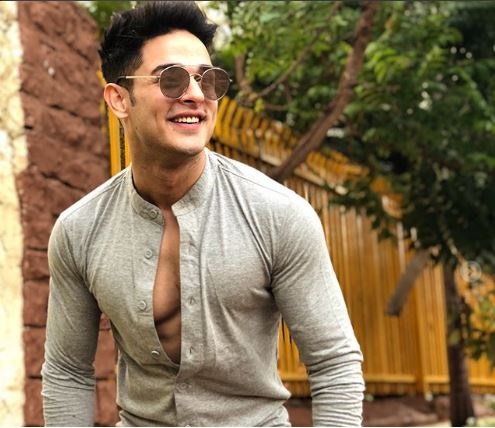