Arhaan Khan, the Indian model and actor, is better known for his role of wrestler Rana Singh Ahlawat that he portrayed in the serial Badho Bahu. His popularity graph has risen up after he participated in the thirteenth season of the controversial reality show Bigg Boss. Read below about his wiki details. 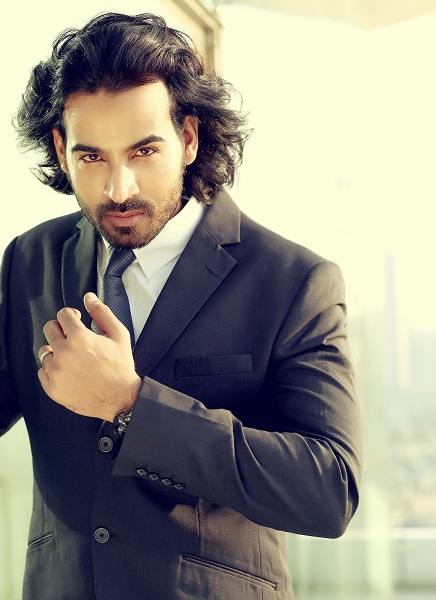 Arhaan Khan took birth in a Muslim family in Jaipur and not much information is available about his family. He went to Saint Paul’s School, Jaipur, for his school studies and also joined the theatre team of his college as he wanted to become an actor since childhood. Also read about, Sai Pallavi, Mouni Roy. 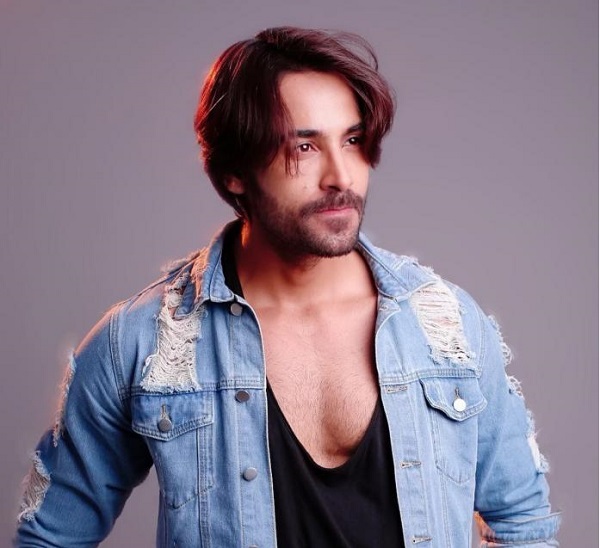 Arhaan Khan is said to be a part of a model management firm called GlamX Entertainment and he has walked on the ramp for various fashion designers. He made his television debut in the year 2016 with the serial Badho Bahu. This serial was aired on & TV and Arhaan played the role of Rana Ahlawat, a wrestler, in it.

The next year Arhaan Khan got a chance to make his debut in south language movie “SriValli”. The director of the film was K. V. Vijayendra Prasad and Arhaan portrayed the character of Majnu in it. In 2019, Arhaan took part in one of the most controversial reality shows Bigg Boss 13 and he entered the house as a wild card contestant. 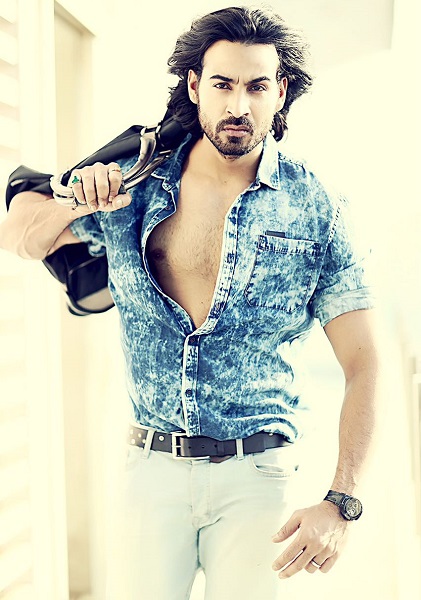 When Arhaan was inside the house of Bigg Boss 13, his former girlfriend Amrita Dhanoa leveled some serious allegations against him and called him a fraud and hypocrite. She also says that Arhaan Khan is not his real name, adding that he is hiding behind a fake identity and his actual name is Mazhar Sheikh. Amrita further said that they both were together for 5 years and claimed that he used her to make his career. As per her, Arhaan took emotional as well as financial advantage of her. 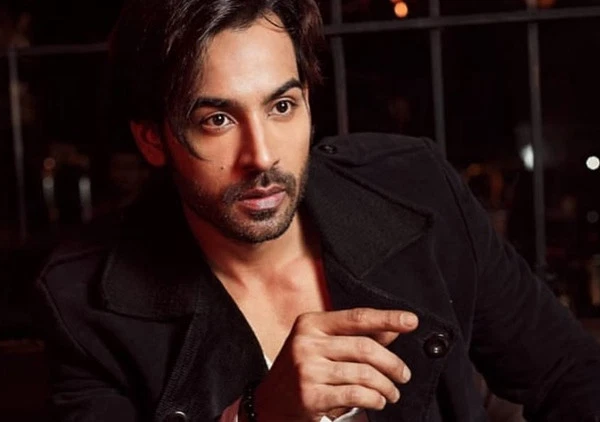 There are rumours that Arhaan is presently dating actress Rashami Desai who has also taken part in the 13th season of Bigg Boss. It is also being said that Arhaan and Rashami will be getting married inside the house of Bigg Boss but when Arhaan was asked about it, he said that he is not one of those who want to get married on national television. 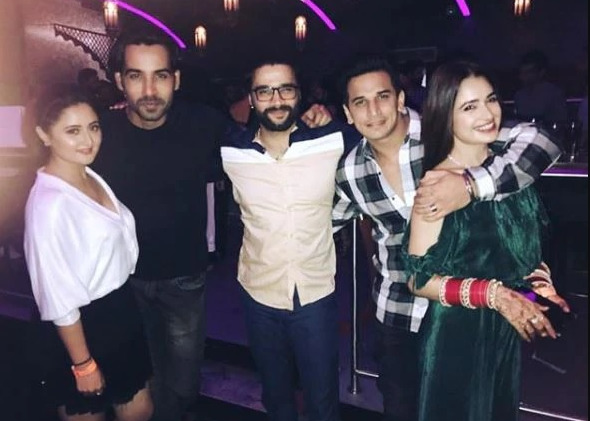 Some more information about Arhaan Khan 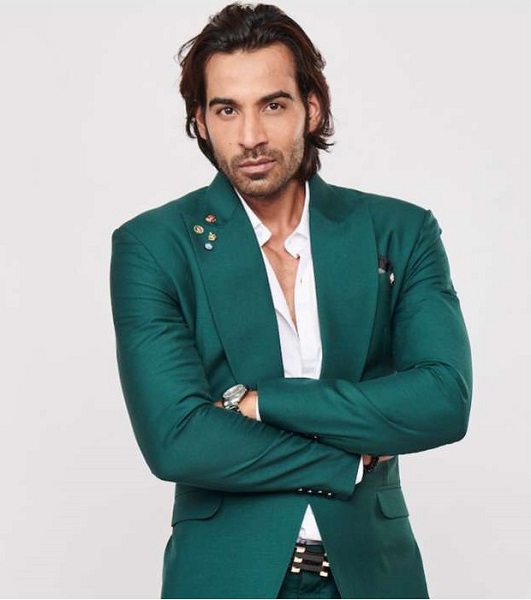