Mahira Sharma is a model and actress who is mostly known for her work in Hindi television world and Punjabi music industry. Not only this, but she is also a social media star as she has a huge fan following on Instagram and Tik Tok app.

Mahira took part in the 13th season of one of the most controversial TV reality show, Bigg Boss which is being hosted by Bollywood superstar Salman Khan. Read below about Mahira Sharma Wiki & Biography. Also read about, Devoleena Bhattacharjee, Sai Dhanshika.

Mahira was born in a Brahmin family on 25 November 1997 in Jammu. Not much information is available about her family other than that her father is handling his family business and she has a brother whose name is Akki Sharma who is also an entrepreneur.

The name of the school which Mahira attended is also not known but it was a convent school and she has completed her graduation in arts stream from a private institute in Mumbai. 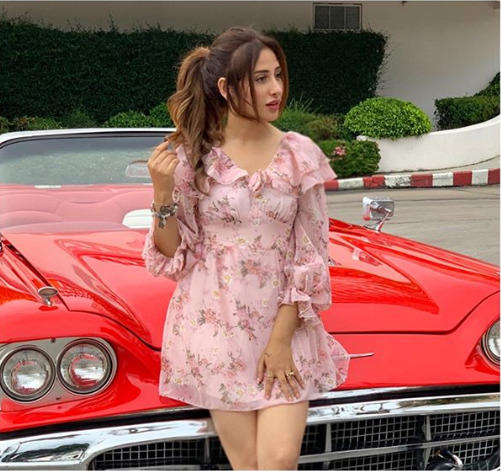 Mahira Sharma started modeling when she was just 17 years of age and meanwhile she also got the chance to work in some Punjabi music albums. She has been a part of some quite famous Punjabi song videos, such as Lehanga, Gal Karke and others. 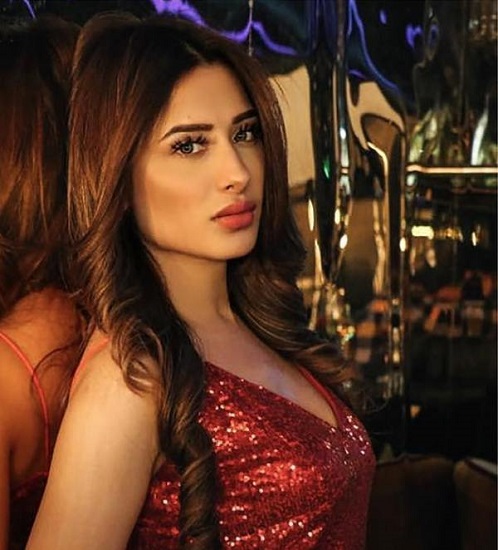 In the year 2016, Mahira got her first break in television when she was cast for a supporting role in TV serial Y.A.R.O Ka Tashan. She quit the show the next year as she was not happy with the manner in which the character was shaping up. 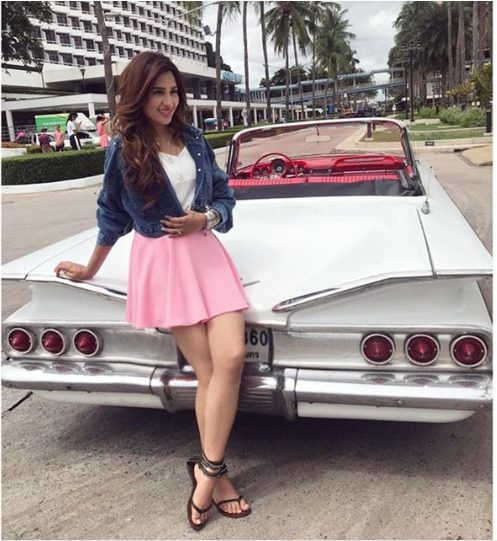 Later on, Mahira also played small roles in SAB TV’s Taarak Mehta Ka Ooltah Chasmah and Partners Trouble Ho Gayi Double. In the year 2018, she joined the cast of Zee TV’s show Kundali Bhagya and played the role of Manisha in the serial. However, she became pretty famous after she portrayed the character of Jamini in Naagin 3, the supernatural series of Balaji Telefilms. 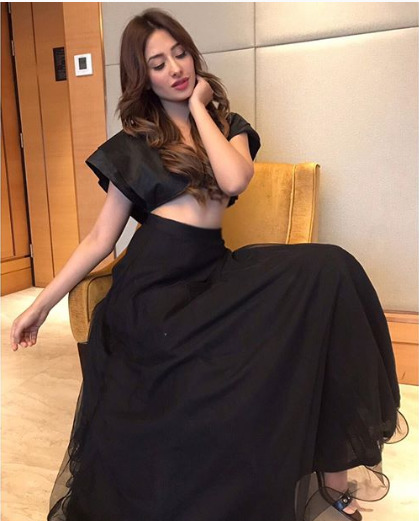 She has participated in Color channel’s reality show Bigg Boss 13 and before that she was a judge on another reality show MTV Date to Remember.

Other than being a television celebrity, Mahira Sharma is also a social media star with 3.9 million followers on TikTok app and 726K followers on Instagram. 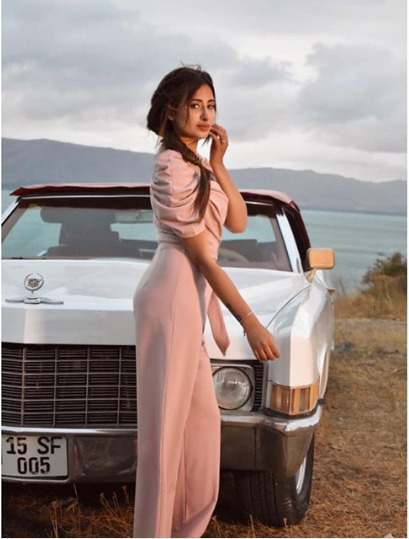 Mahira has chosen to remain mum as far as her private life is concerned but it is being said that she was dating an actor Abhishek Sharma. However as per some reports, the couple has broken up. 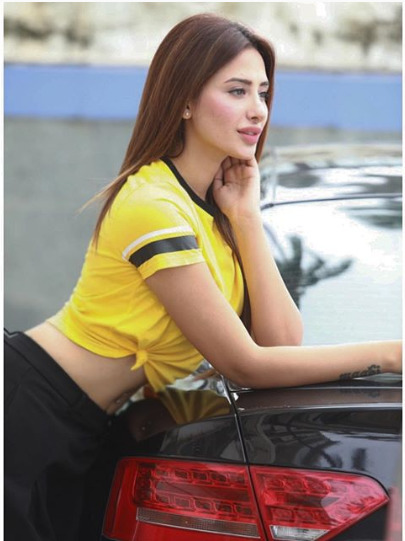