The Ambani’s hosted a star-studded pre-wedding bash yesterday at their residence ‘Antilla’ for Mukesh Ambani’s sister Nina Kothari’s daughter Nayantara Kothari, Dhirubhai Ambani’s eldest grandchild who is all set to marry Shamit Bhartia who is the Director at the Hindustan Times Media Group and is the grandson of KK Birla and the son of Member of Parliament and Chairperson of The Hindustan Times, Shobhana Bharatia. The wedding will be held in Chennai. 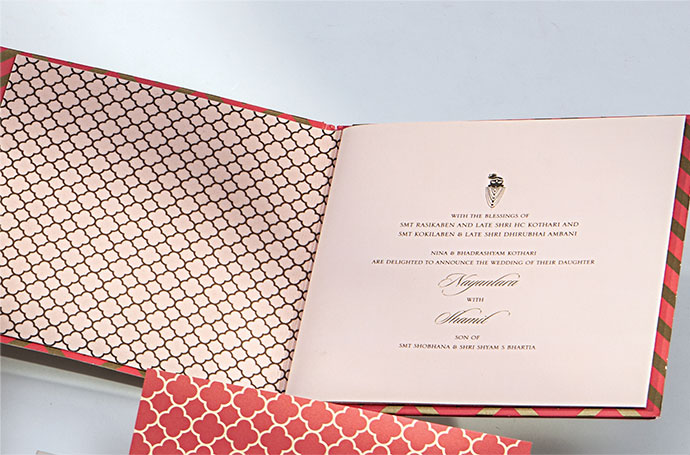 Amongst the many stars seen at the bash were Shah Rukh Khan who looked classy in a white shirt and black suit, Abhishek and Aishwarya Bachchan and Shahid and Mira Kapoor. Also seen was Tina Ambani in an elegant white lace blouse and a baby pink saree. 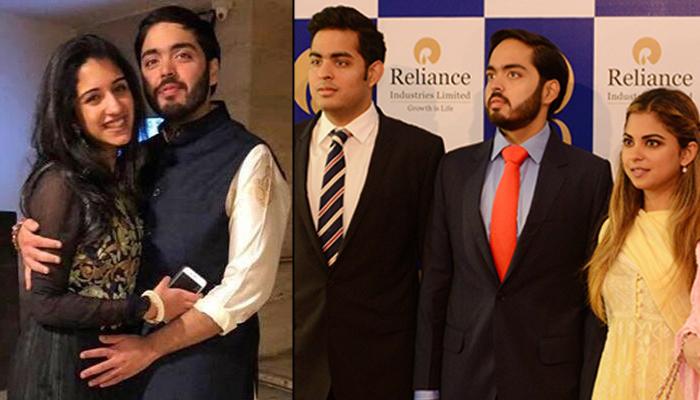 Soon after Isha and Akash their youngest brother Anant too has decided to join the marriage wagon! Anant and Radhika were first seen together publicly at Isha Ambani and Anant Piramal’s sangeet ceremony in Udaipur as they performed on ‘Koi Mil Gaya’ from the Shah Rukh Khan starrer ‘Kuch Kuch Hota Hai’. Rumour also has it that they were engaged in a secret ceremony.

Radhika Merchant who is the daughter of the CEO of Encore Healthcare, Viren Merchant, did her early education from ‘Cathedral and John Connon School’ and ‘Ecole Mondiale World School’ Mumbai and later went on to complete her IB diploma from ‘BD Somani International School’ she also has a degree in Politics and Economics from the reputed New York University.

We are now waiting for the wedding bells to ring!