Devoleena Bhattacharjee, the beautiful television actress, is best known for her role of Gopi Bahu in the serial Saath Nibhaana Saathiya which used to be aired on Star Plus. Other than this show, she has been a part of a few other serials and has participated in many plays as well.

Currently, Devoleena is participating in the reality show, Bigg Boss 13 and is being considered as one of the strongest contestants due to her huge popularity. Read more about Devoleena Bhattacharjee wiki & biography. Also read about, Sai Dhanshika, Rashami Desai.

Devoleena’s father is Bengali Brahmin while her mother is Assamese. Her birthplace is Sivasagar which is in the Indian state of Assam. Not much information is available about Devoleena’s father other than that he was employed in Oil and Natural Gas Corporation (ONGC) and unfortunately, he passed away when Devoleena was quite young. Now the actress has shifted to Mumbai with her mother Anima Bhattacharjee and younger brother Andeep Bhattacharjee. 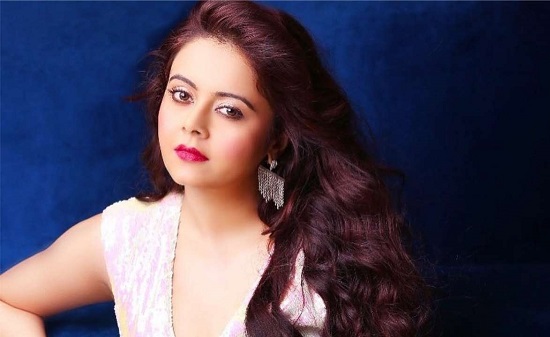 Devoleena went to Godhula Brown Memorial English High School, Sivasagar, Assam, for her school studies. After completing her graduation in Commerce and accountancy (B.Com Honours), she joined National Institute of Fashion Technology (NIFT), Delhi, from where she did a course in jewelry designing and development. After that, she joined Gili India Ltd, Mumbai as a jewelry designer.

However, Devoleena was pretty much interested in dance and music from her childhood days as she started taking lessons in classical music when she was just 6 yrs old. She has completed the course of Sangeet Visharad Part 1 in Classical Music from a music institute in Lucknow which is known as Bhatkande Music Institute. 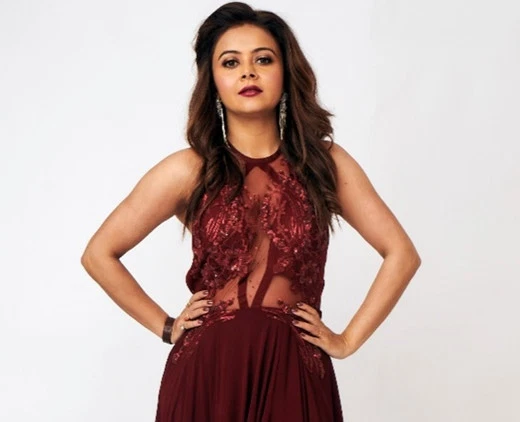 Devoleena got trained in Bharatanatyam dance from Kalakshetra Foundation in Chennai and she not only participated in many dance contests but also won a majority of them.

Devoleena made her debut on television not as an actor but as a dancer in the second season of dance reality show Dance India Dance (DID). It was in 2011 that she made her acting debut with Sawaare Sabke Sapne Preeto which was telecasted on NDTV Imagine.

However, her big break was in 2012 when she got the chance of playing Gopi Bahu in Saath Nibhaana Saathiya after Giaa Manek, the actress who was already playing Gopi Bahu, quit the show. Devoleena thought of leaving the show a couple of times whenever time leap was taken but she remained with the show till 2017, the year when the curtains were drawn on the show.

Devoleena has received many awards and recognitions including the Star Parivaar Award for Favourite Bahu which she won in 2014, Best Actress by Indian Telly Award in 2015 and others. She was one of the highest-paid television actresses from the year 2014 till her serial Saath Nibhaana Saathiya ended in 2017.

Devoleena is still unmarried and it is being alleged that she dated actor Vishal Singh but nothing can be said with the confirmation.

Devoleena has been involved in a few controversies, especially which are related to her fights with her co-actors. In the year 2015, she had fights with another actress Loveleen Kaur Sasan as it was being said that Gopi Bahu was insecure after Loveleen’s entry into the serial.

Devoleena also got into a brawl with another co-actor Vishal Singh when she was rehearsing her dialogues while Vishal was having funny talks with Vandana Vithlani. She slammed Vandana which was not liked by Vishal and he asked Devoleena to show respect to a senior actress. It resulted in a big fight; however, after a few months, they patched up.

In the year 2016, Devoleena alleged that her pet dog Jugnu has been kidnapped by another actress Utkarsha Naik. In 2018, she was questioned by the Mumbai Police in relation to the murder of a diamond merchant.