Anshula Kapoor is a pretty famous name in Bollywood as she belongs to the family of actors, her father Boney Kapoor is a famous producer while her brother Arjun Kapoor is an actor.

Let us take a look at the life of Anshula and try to find out as to why she didn’t opt for making a career in Bollywood and instead chose to become an entrepreneur.

Anshula Kapoor is the daughter of famous Bollywood producer Boney Kapoor and Mona Shourie, who was also a producer. She had a troubled childhood as her parents got divorced when she was just 4 years old as Boney Kapoor wanted to marry one of the most popular Bollywood actresses, Sridevi. On 25 March 2012, Mona Shourie took her last breath, she was suffering from cancer. Also read about, Arshi Khan, Tejaswi Madivada.

Anshula Kapoor completed her schooling from Ecole Mondiale World School, Juhu, Mumbai, and for further studies, she moved to New York where she took admission in Barnard College and completed her graduation in arts. 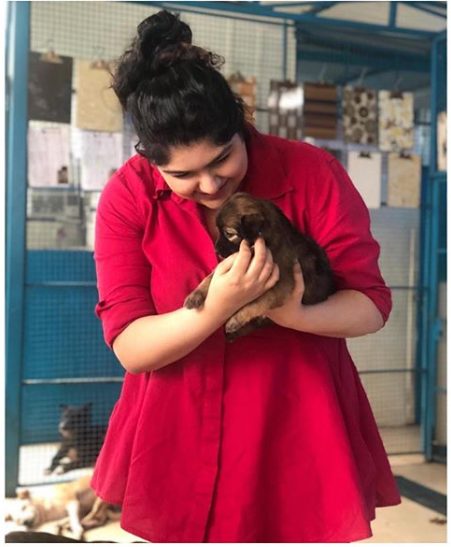 She was a good student and also participated in the dramatics and theatrical activities. She acted in some plays, such as The Night of January 16th, A Midsummer Night’s Dream, Bhagwad Ajjukam, A Thousand Cranes, Odeipus, etc.

She also has two step-sisters, Jhanvi Kapoor and Khushi Kapoor.

In 2012, after the completion of her studies, Anshula Kapoor joined Habitat for Humanity International’s Economic Empowerment as a team builder. During that year, she was involved in the house building project at Cluj, Romania. 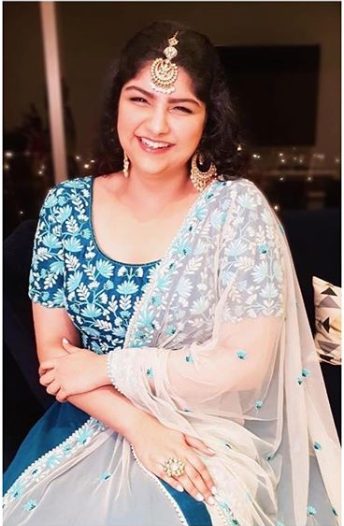 Later on, she joined Google as an Adwords Representative but there her stint was very short as just after five months, she changed her base to Gurugram, Haryana, and started working as an Associate Account Strategist. 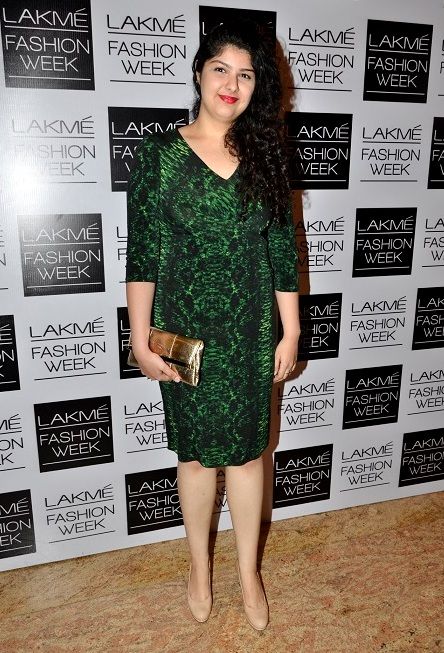 In the year 2014, she decided to move to Mumbai where she joined Exceed Entertainment Pvt. Ltd. and worked over there as Associate – Licensing & Merchandising for one year. Next year, she got the chance of joining famous actor Hrithik Roshan’s company HRX as an operations manager.

Presently, she is busy with Fankind which is an online celebrity fundraising platform. It offers a chance to win a meeting with your favourite celebrity but you have to be a little kind for that and give some donation for charity which will go to the needy. 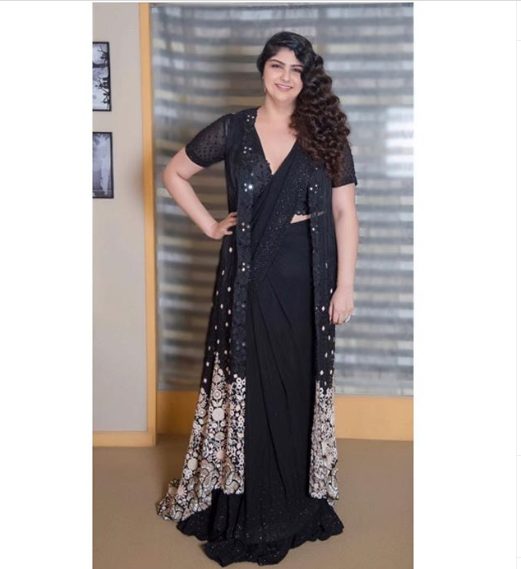 Anshula is unmarried and there is no update regarding her dating someone. 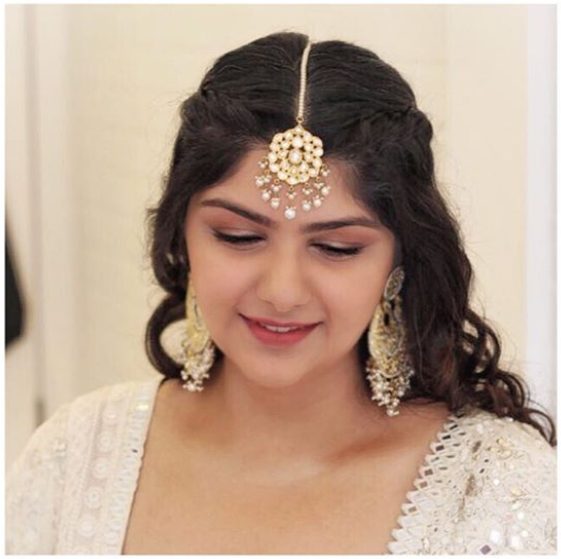