Banita Sandhu, the young actress, is known mainly for her work in the Indian advertisement industry and cinema but she is born and brought up in the United Kingdom.

Let us take out time to know more about this beautiful actress whose work in movie “October” was appreciated by audiences.

Banita Sandhu belongs to a Punjabi Sikh family which is settled in Caerleon, Newport, Wales. Other than this, not much information is available about her family. It is also not known from which school Banita has passed out but she is pursuing graduation in English Literature from King’s College London. Also read about, Jasleen Matharu, Puneesh Sharma. 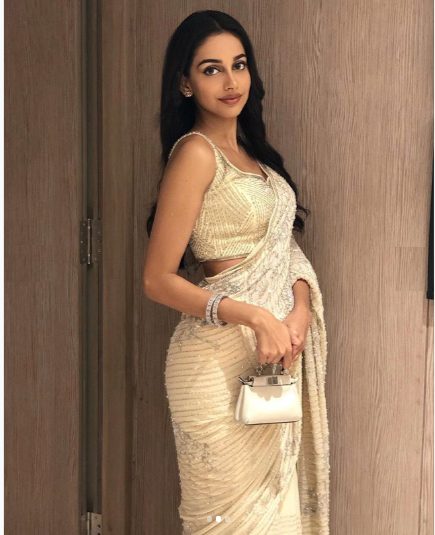 Banita was just 11 years old when she started acting in TV shows and commercials. However, she became very famous after she was featured in Vodafone and Doublemint commercial. In Doublemint ad, the song “Ek Ajnabee Haseena Se” was reprised and undoubtedly Banita looked ravishing in it.

It was during the Doublemint ad that Banita was noticed by Juhi Chaturvedi, writer of movies like “Vicky Donor”, “Piku”, etc. Juhi found Banita perfect for the female character of the movie “October” (2018) which also starred Varun Dhawan and Gitanjali Rao. The flick was directed by Shoojit Sircar and performed well at the box-office.

After that, she worked in the Tamil remake of the super hit movie “Arjun Reddy” which was titled as “Adithya Varma”. 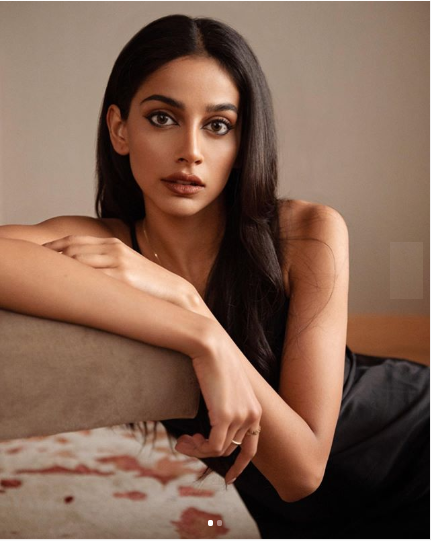 Presently, Banita is unmarried and there is no news of her being in a relationship with anyone. 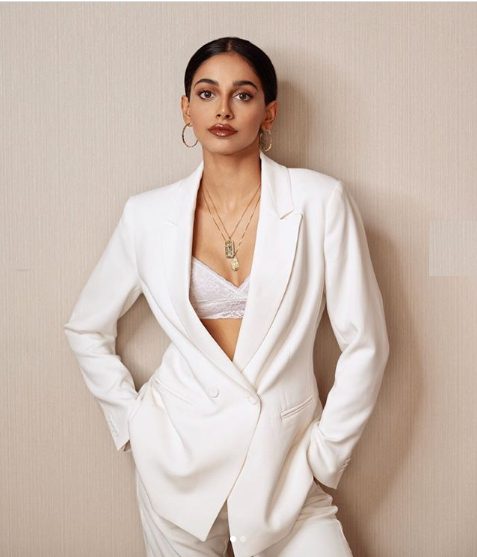