Neeti Mohan is one of the most famous Bollywood playback singers of present times. Apart from Hindi, she has sung songs in other languages as well and besides being a singer, she has also judged a couple of singing reality shows. Let us take a look at her life journey to know our favourite singer in a better way.

Neeti whose complete name is Neeti Mohan Sharma (now Neeti Mohan Pandya) was born in a middle-class family based in Delhi. Her father’s name is Brij Mohan Sharma and he is a government employee besides being a writer while her mother Kusum Sharma is a housewife. Also read about, Anshula Kapoor, Tejaswi Madivada.

Neeti has three sisters – Shakti Mohan, Mukti Mohan and Kriti Mohan and Neeti is the eldest of them all.

As far as her education is concerned, she went to Birla Balika Vidyapeeth, Pilani, for her school studies and after that, she did her B.A. (Hons.) from Miranda House, University of Delhi, New Delhi.

Neeti Mohan was pretty active in extracurricular activities during her school days and she not only took part in numerous singing competitions but also won many of them.

In her college period as well, she took part in drama, dance and music competitions. Not just this, she was also a part of NCC, was announced as the best cadet and has also represented the country in Youth Exchange Program Cadet. 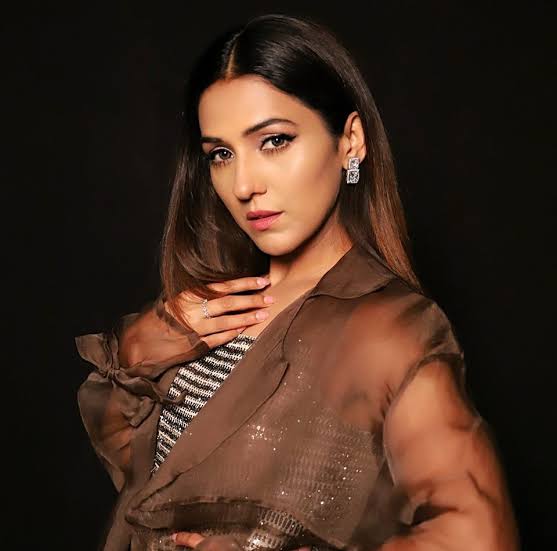 Neeti Mohan’s family used to visit Iskon temple regularly where she used to see devotees dancing and singing and playing different music instruments which increased her interest in music to a great extent. It was after watching the movie of “The Sound of Music” and listening to the songs composed by A.R. Rahman in movies such as “Roja” and “Bombay”, she decided to pursue a career in music. 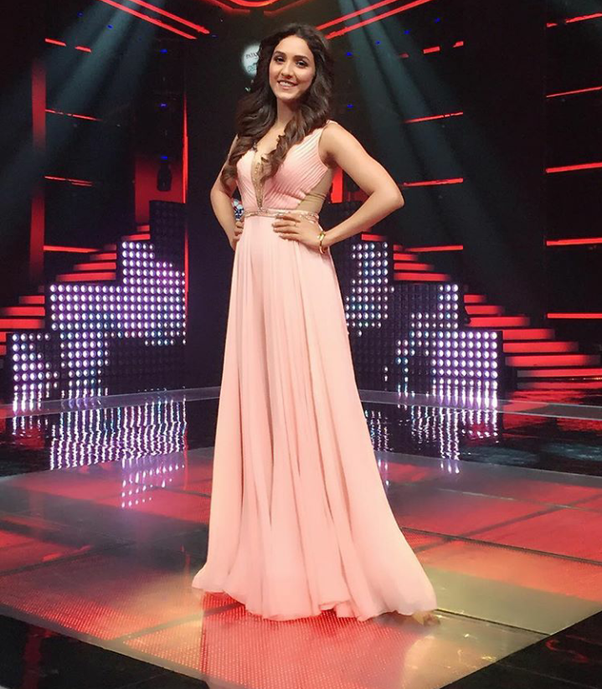 Neeti Mohan’s training in music started from Gandharva Mahavidalaya and during that time, she considered music just as her hobby. After that, she joined Bhatkhande Music Institute and in Mumbai, she took training from Rajashree Pathak for a period of 5 years. 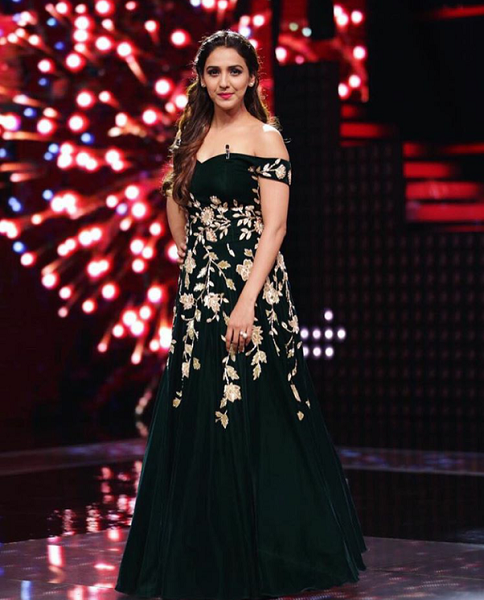 Neeti is also a trained Kathak and Bharatanatyam dancer and she took dance training from Ashley Lobo along with her two sisters.

Neeti career in music started in 2003 when she won the singing show Popstars along with other 3 contestants and was chosen to be a part of a band called Aasma and then they all also got a chance to perform with Bryan Adams. 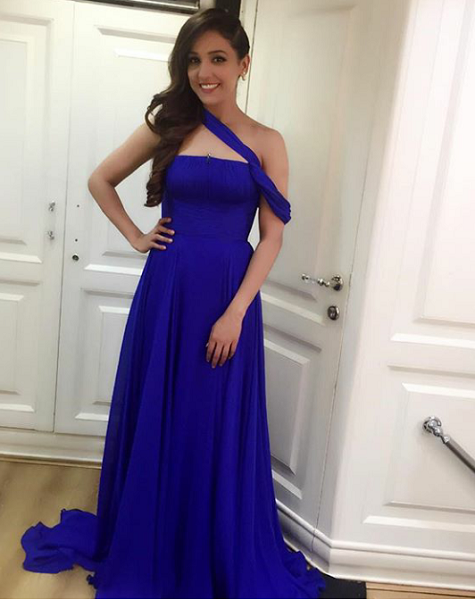 Later on, Neeti Mohan also joined the musical troupe of A. R. Rahman and acted in a movie “Socha Na Tha” too, though the role was of a supporting character. In the year 2009, she took part in the singing show, Music Ka Maha Muqabla in which she was a member of Shankar’s Rockstars which was led by Shankar Mahadevan. 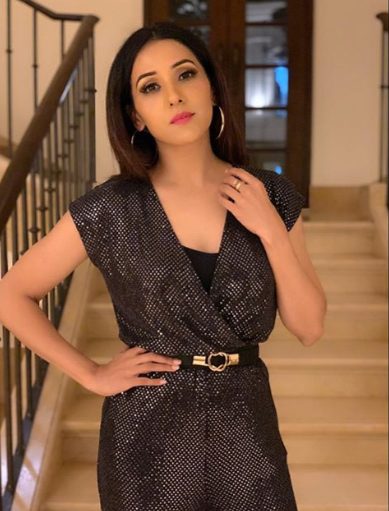 Neeti’s career in Bollywood started in 2012 with the song “Ishq Wala Love” from “Student Of The Year” and later on, she was heard in the song “Jiya Re” from “Jab Tak Hai Jaan”. Neeti’s first recorded song was “JIYA re”, however the song that released first was “Ishq Wala Love”. 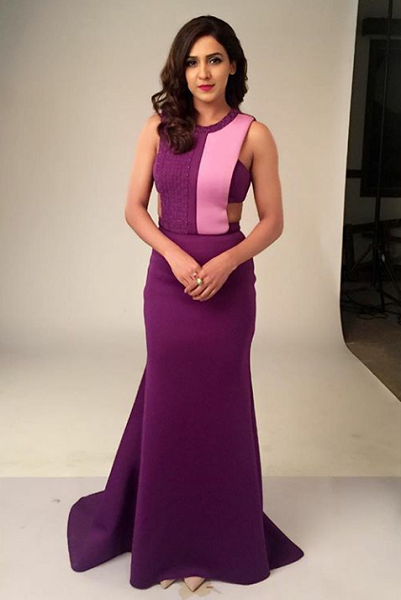 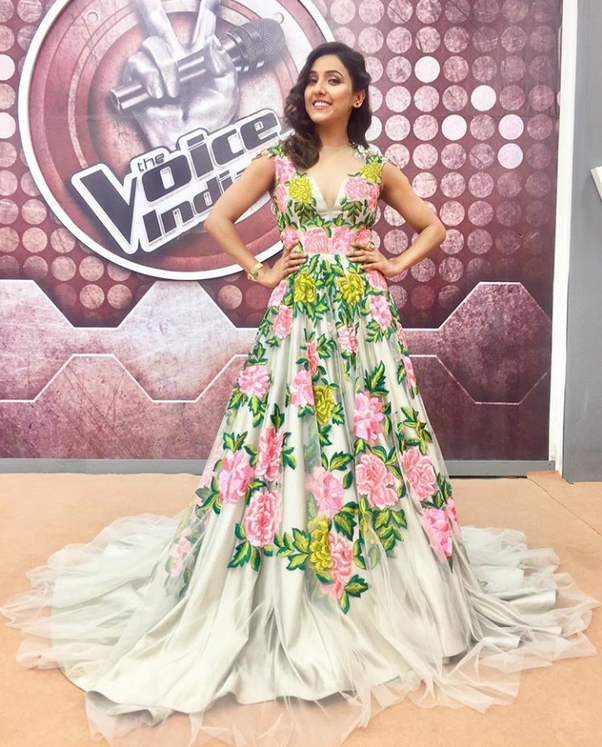 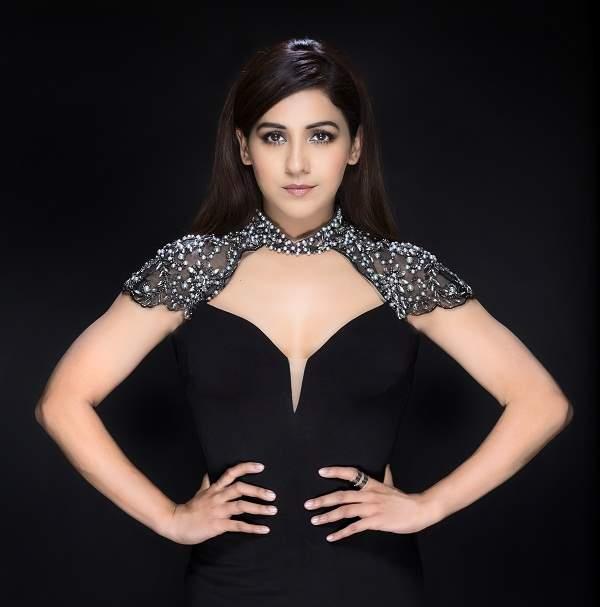 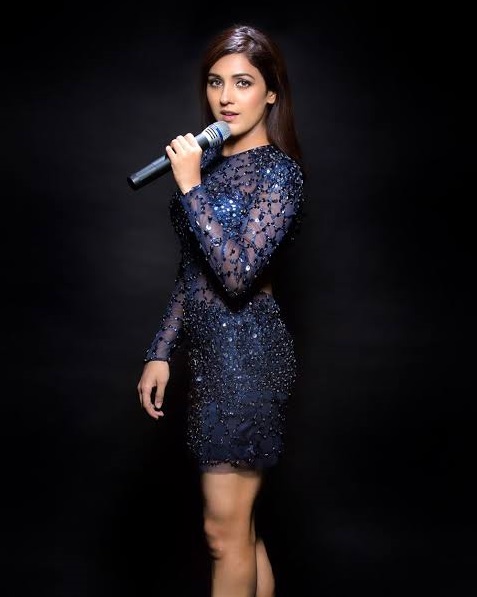