Amrita Rai is a very famous news anchor and journalist but her popularity rose manifold when the news of her dating Congress leader Digvijaya Singh went public. Let us try to know her better as she is one of those whom we watch on television regularly but don’t know much about them.

There is not much information available about Amrita Rai’s family or her childhood but it is said that she was born in the city of Lucknow in the year 1972. It is also being said that she completed her journalism degree course from a renowned college of New Delhi. Also read about, Neeti Mohan, Anshula Kapoor.

Amrita Rai’s career in TV journalism began after she joined BAG films. After working there for some time, she moved to Star News and was one of the important anchors of the network. She left Star News for CNEB where she got the chance of working with one of the most famous veteran journalists of India, Rahul Dev and later on, she joined NDTV. It was year 2016 when Amrita Rai left NDTV for Rajya Sabha TV where she is working as a senior anchor.

Her program Sarokaar is quite popular and liked by viewers. In this program, discussions take place about various problems and an attempt is made to understand a problem as well as derive its solution. The issues which are discussed in this program are food adulteration, begging and solutions, etc. In simple words, Sarokaar is aimed at making efforts for finding solution to those problems which are faced or experienced by many people at some point of life. 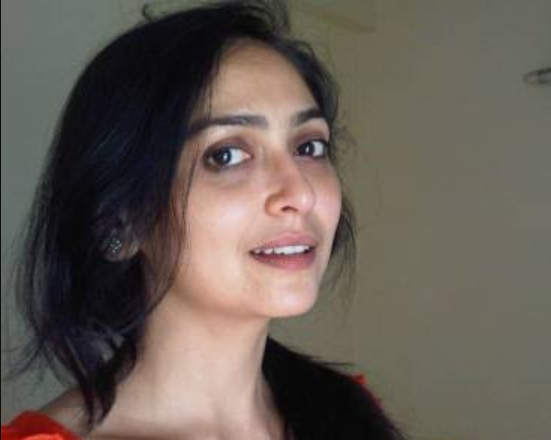 Amrita Rai was married to Anand Pradhan who is an associate professor of journalism by profession in the Indian Institute of Mass Communication (IIMC), New Delhi. In 2014, they both decided to part ways and got divorced with mutual consent.

A year later in 2015, Amrita Rai tied the knot with Congress politician and former Chief Minister of Madhya Pradesh, Digvijaya Singh and she shared this information with her friends through social networking site Facebook in which she wrote that they both have got married as per the Hindu rituals and their marriage has also got registered. It is being said that they both tied the knot in Chennai. Presently, the couple is living in New Delhi and as of now, they don’t have any kids. 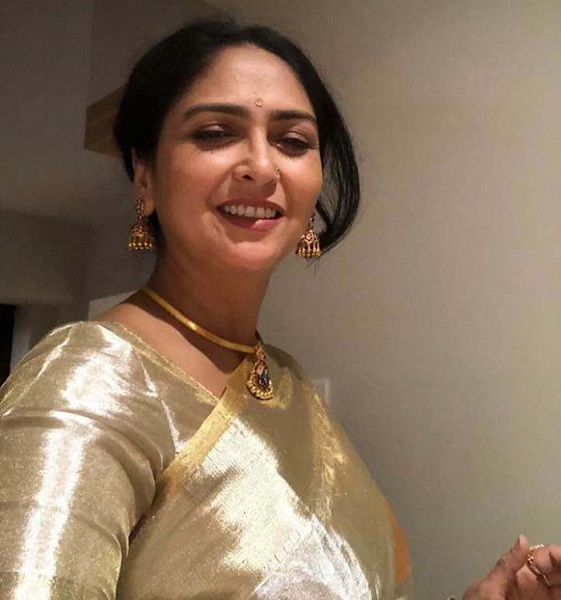 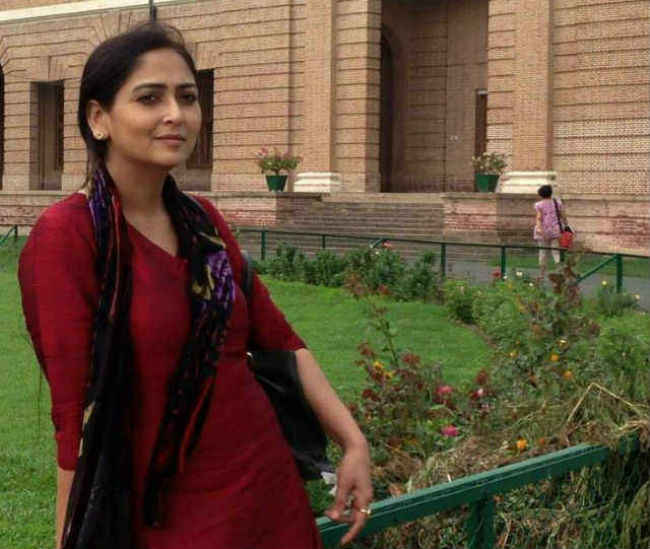