Rashami Desai is one of the most famous actresses of the Indian television industry; however, she has also worked in Assamese, Bengali, Bhojpuri, Manipuri, Gujarati and Hindi movies.

Her original name is Divya Desai which she changed in the year 2008 because the producers of the show Pari Hoon Main felt that the name Divya was not favourable for her and the show. She was named as Rashami by her mother after having a consultation with an astrologer. Also read about, Anand Ahuja, Paras Chhabra.

Rashami is a Gujarati and her birthplace is Nagaon, a city in Assam. Her father Ajay Desai passed away when she was just a kid and for Rashami, her mother Rasila Desai who is a teacher by profession is an inspiration. 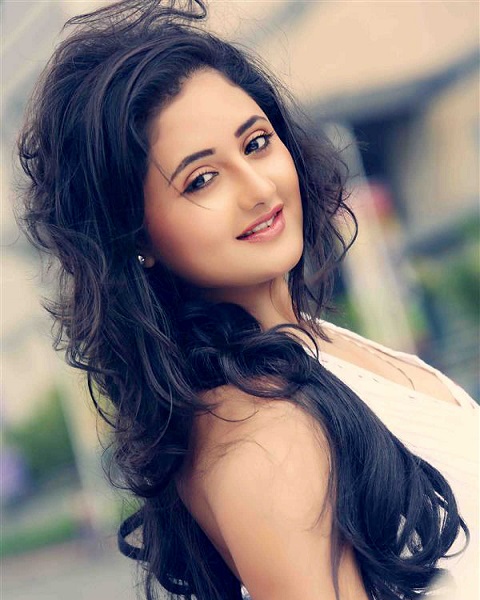 She has a brother whose name is Gaurav Desai. Rashami went for schooling to JB Khot Primary School which was in Borivali East, Mumbai, and she did a diploma course from Narsee Monjee College of Commerce and Economics.

Rashami Desai was seen in an Assamese movie “Kanyadaan” in 2002 in which she gave a guest appearance and after that, she worked in many movies of different languages. She was also seen in Salman Khan starrer “Dabangg 2” in 2012.

Talking about her television career, it was in 2006 that Rashami got the role of Mandodari in Zee TV’s Raavan. Since then she has worked in a number of serials but her most-watched show was Uttaran. She has also participated in many reality shows such as Comedy Circus, Comedy Ka Maha Muqabla, Nach Baliye 7, Zara Nachke Dikha, Kitchen Champion Season 2, etc.

Presently, Rashami is participating in one of the most controversial TV reality shows Bigg Boss 13 which is being hosted by superstar Salman Khan. She was among the top 4 contestants of the BB13 show.

Rashami Desai got married to her Uttaran co-star Nandish Sandhu in the year 2012 but things didn’t work out well between them and in 2015, they got divorced.

The couple has a daughter whom they have named as Manya Sandhu. When Rashami was asked about the reason for the failure of their marriage, she claimed that she was abused and insulted by Nandish for the whole three years. Rashami’s name has also been linked with Laksh Lalwani, Siddharth Shukla and Arhaan Khan. 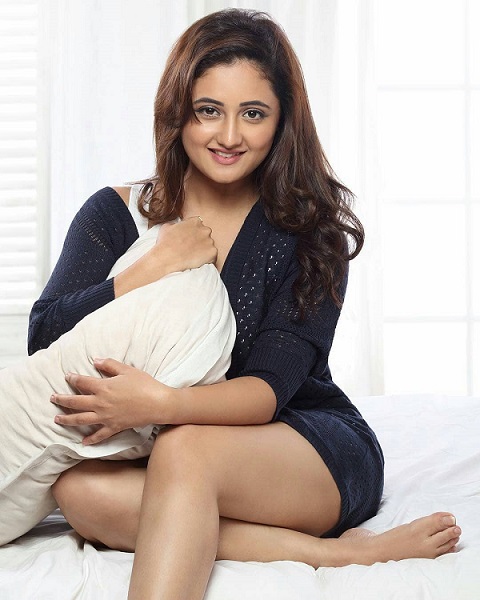