Anand Ahuja, a man who grabbed the attention of media after getting married to Bollywood’s most glamorous actress Sonam Kapoor. Born in a New Delhi, Anand Ahuja is an entrepreneur and the co-founder of India’s first sneaker store Veg Non-Veg. Anand is an avid basketball fan and is a huge supporter of the Basketball team, Los Angeles Lakers.

Anand Ahuja is a big name in himself, but he gained limelight after he was frequently spotted with Sonam Kapoor in her pictures and several events. Anand is also the owner of the label Bhane that has an annual turnover of $550 million. Wow! That’s amazing. Do you know Anand did an internship as a product manager at Amazon in Seattle, USA? Scroll below and know about his early life, past girlfriends, career, and family. Also read about, Ahaan Panday, Kamal Haasan.

Anand was born in a rich business based family in New Delhi. His family is in business for a long time. Anand has two brothers Amit and Anant Ahuja, and a sister Priyadarshini.

He did his schooling from American Embassy School, New Delhi. Anand did his Bachelor of Science and International Relations in 2007 from a renowned university from the USA. Later, he attended the University of Pennsylvania, Philadelphia, USA, to pursue an MBA, but didn’t complete it.

Not many people know that before joining his family business, Anand did an internship with Deutsche Bank and even worked as a Product Manager Intern at Amazon (USA), and as an Assistant Buyer at Macy’s. 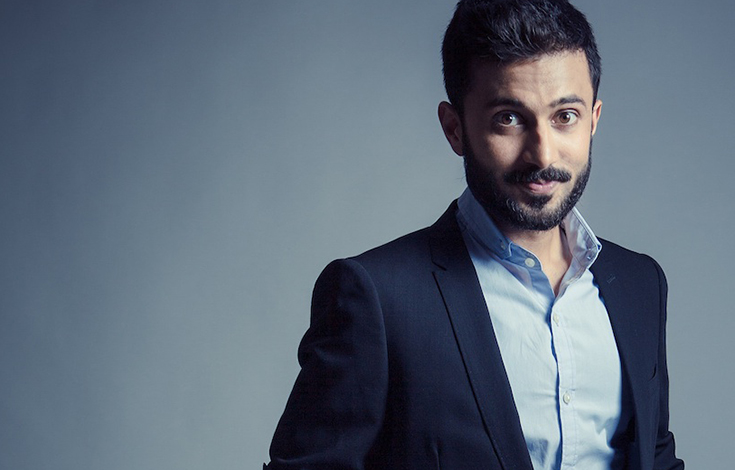 After returning to India, he first worked in a family business, Shahi Exports Pvt Ltd (India’s largest export house) in the Business Development team, and then founded a clothing label Bhane in 2012. He is now the MD of Shahi exports and Bhane, and the co-founder of Veg Non-Veg.

Anand’s grandfather has a house in Delhi, which costs around 175 crores. He owns several cars, one is Ferrari Tesstarrosa worth Rs 5 crore. The net worth of Anand Ahuja is not known. But he owns two brands with an annual turn over of millions. Can you calculate now?

Anand Ahuja proposed Sonam Kapoor in 2014. He was introduced to the diva through their common friend and a fashion entrepreneur Pernia Qureshi. He proposed Sonam after a couple of meetings, but she accepted his proposal after a few months. Since then, the two were spotted together in events and Kapoor’s family functions. The lovebirds dated for four long years and got married last year on 8 May 2018. It was a traditional Sikh wedding that was attended by close friends and family members. No doubt, Sonam and Anand look adorable together.