Pinky Lalwani is a former air hostess and she rose to fame only after she was spotted with the former Indian politician and fugitive business tycoon Vijay Mallya on many occasions. The two have been dating for almost 4 years now and there were also reports of them getting married soon.

Not much information about Pinky’s family is known other than that she was born in an Indian Sindhi family in the year 1979. Pinky is a graduate as far as her education qualification is concerned and she has also completed a diploma course from Frankfinn Institute of Air Hostess. Also read about, Srinidhi Shetty, Shantanu Maheshwari.

Pinky Lalwani started working in Kingfisher Airlines in the year 2011 and worked till 2012 as it was seized by the government in the same year because of the financial irregularities. The situation was so bad that salaries of the employees were not paid for some months and many people lost their jobs. 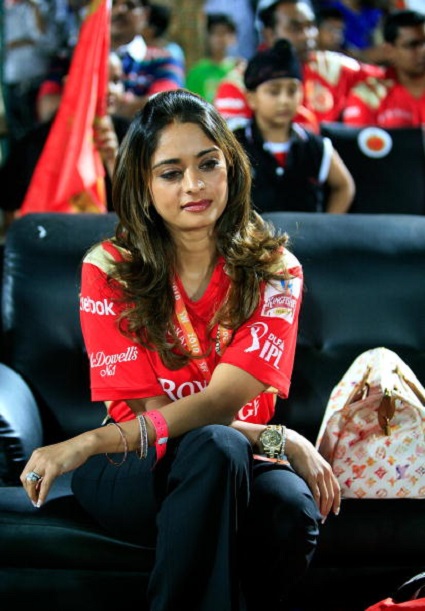 Pinky Lalwani met Vijay Mallya in 2011 when she joined Kingfisher Airlines. They were spotted together many times and the rumours about their relationship started spreading.

However, there is huge age difference between both as Vijay Mallya is around 64 years old while Pinky is just 40. They are said to be in a committed relationship for the last four years and there were also reports that they would be getting married soon. 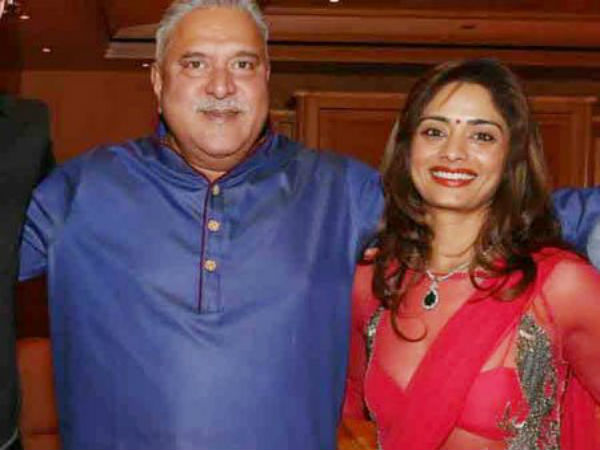 Well if it happens, this will be the third marriage of Vijay Mallya as he has already been married twice, first to Sameera Tyabjee, an air hostess of Air India in 1986 and the second time, he tied the knot with his childhood friend Rekha in the year 1993. 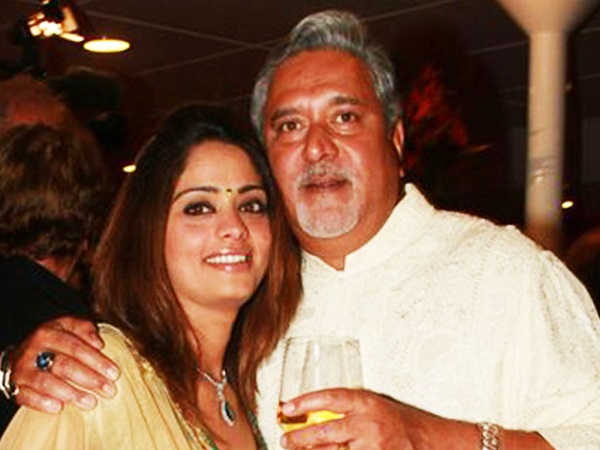 Vijay Mallya has 3 kids from his previous marriages but it is also being said that he has not yet divorced officially from Rekha Mallya.

Some more information about Pinky Lalwani

Presently, Pinky is said to be living with Vijay Mallya in his mansion in Heartfordshire, near London. Mallya escaped from India after various government agencies started investigating the financial irregularities and scams of his businesses. 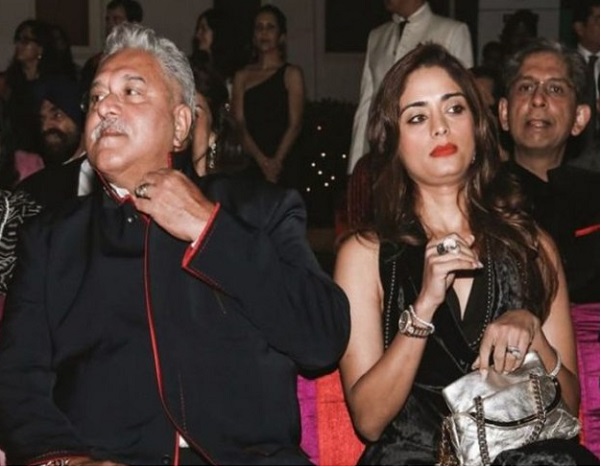 He is also a defaulter of Rs. 9000 crore loan which his businesses took from the consortium of various banks. Vijay Mallya has been known for his extravagant and lavish lifestyle and Pinky is said to be very close to him at the moment.