Ahaan Panday is a model and an aspiring actor who is going to make his debut soon in a movie which will be made under the banner of Yash Raj Films. He is closely connected to B-Town as he is the nephew of Chunky Pandey and cousin of Ananya Panday. Ahaan Panday has a huge fan following on social media, especially on Instagram where the count of his followers is over 208K.

Ahaan’s father is a famous businessman Chikki Panday whose real name is Aloke Sharad Panday. Chikki Panday is also known for his social work as he is the co-founder of Akshara Foundation of Arts & Learning, the organization which aims to impart education to the kids who belong to economically weaker sections.

Ahaan Panday’s mother Deanne Pandey is a renowned author of two books apart from being a fitness expert. He has an elder sister whose name is Alanna Pandey; she is also a social media celebrity and an aspiring actress.

Ahaan Panday completed his school studies from Oberoi International School and presently, he is a student of the University of Mumbai from where he is doing his graduation.

There were rumours that Ahaan was dating her sister’s best friend Suhana Khan, daughter of Bollywood superstar Shah Rukh Khan. The duo was spotted together many times on various occasions, however, the King of Romance, SRK himself denied the news of their link-up.

Ahaan Panday’s name was also linked with the beautiful Miss World, Manushi Chhillar whom he met at a party. It is being said that he has given an expensive ring to Manushi as a gift on her birthday. 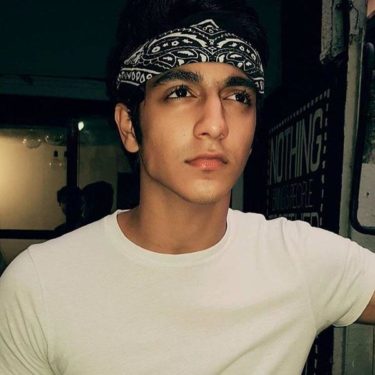 Ahaan’s cousin Ananya has already made her debut in Bollywood with Karan Johar’s “Student of the Year 2” and very soon, he will also step in the Hindi film industry. He has already walked on the ramp for fashion designers and has also worked in some short movies.

There is news that Ahaan has been signed by Yash Raj Films (YRF) for an action romantic flick. The shooting dates have not been finalised but he has started preparing for the movie by attending the workshop with the director. The lead actress of the film has not yet been finalised. In order to learn the basics of movie-making, Ahaan Panday joined the crew of Rani Mukerji starrer “Mardaani2” as an assistant director. 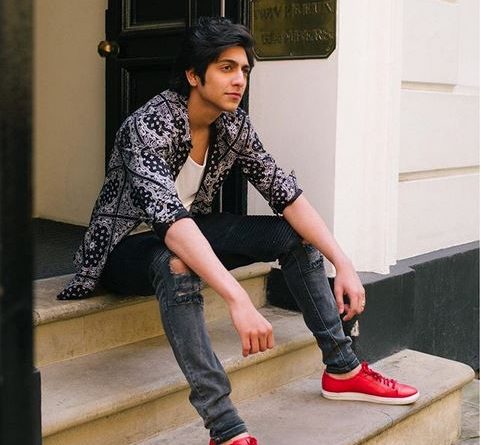