Bandgi Kalra is an Indian model and TV celebrity who is more popular because of the reality show Bigg Boss 11 in which she took part as a commoner. Bandgi was so passionate about making her career in the entertainment industry that she left a well-paid job of Senior Software Engineer in a reputed IT company.

Bandgi took birth on the day of love, i.e., the Valentine’s Day (14th February) in the year 1992 in an upper middle-class Hindu family. Also read about, Benafsha Soonawalla, Jhanvi Kapoor.

Her father Kapil Kalra is into the business of imports and exports and also has a shop by the name of Kalra Handloom. Bandgi’s mother Meenakshi Kalra is a homemaker, her brother’s name is Vasu Kalra while her sister is known as Bani Kalra.

She did her schooling from St. Mary’s Convent School and Bal Vikas School. After completing her school studies, she went to CGC Landran College, Mohali, where she completed her software engineering. 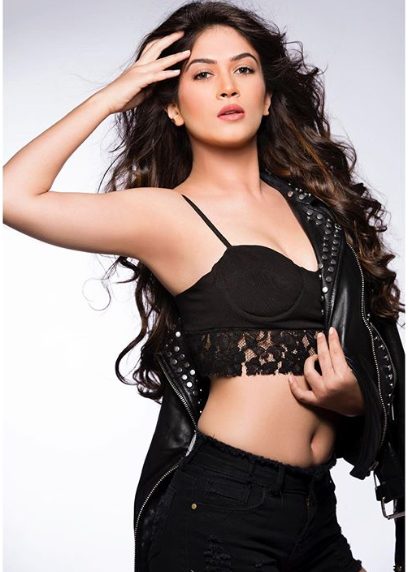 Bandgi Kalra started working in Capgemini, a multinational software company, as a software engineer in the year 2015. However while working in the software firm, she also kept on working as a part-time model and was trying her luck in the television industry. 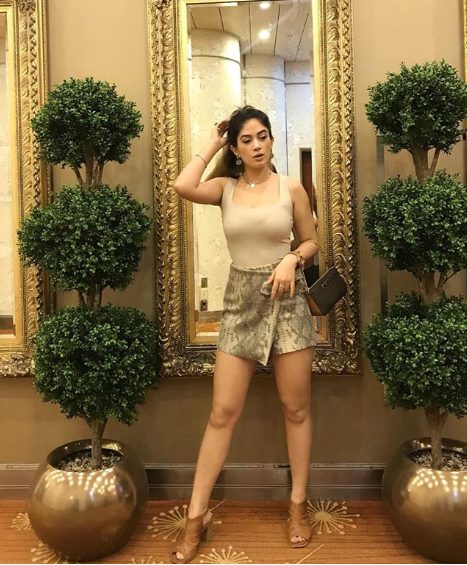 After three years of job, Bandgi decided to quit her technical career for her passion. She was earning quite good at that time as she was on the post of Senior Software Engineer. 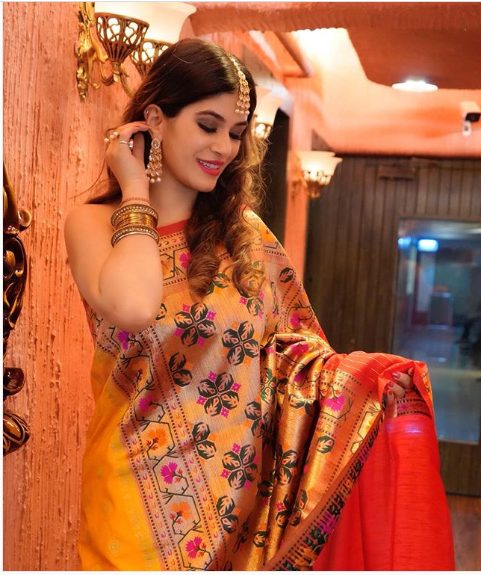 During this period, Bandgi Kalra met the casting director Dennis Nagpal who was also associated with Bigg Boss 11 as a producer. Dennis asked her to give auditions for the reality show and she was selected for taking part in BB11 as a commoner. 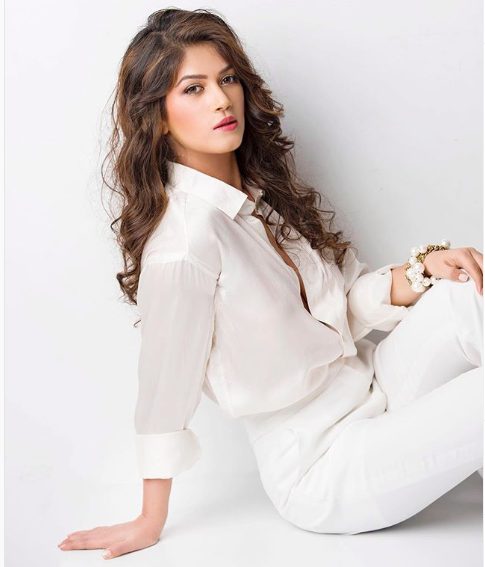 Bandgi became quite famous due to her affair with Puneesh Sharma, her Bigg Boss 11 co-contestant, and many times they both were spotted romancing inside the BB house. It is also being said that she is going to take part in the game reality show Fear Factor: Khatron ke Khiladi. 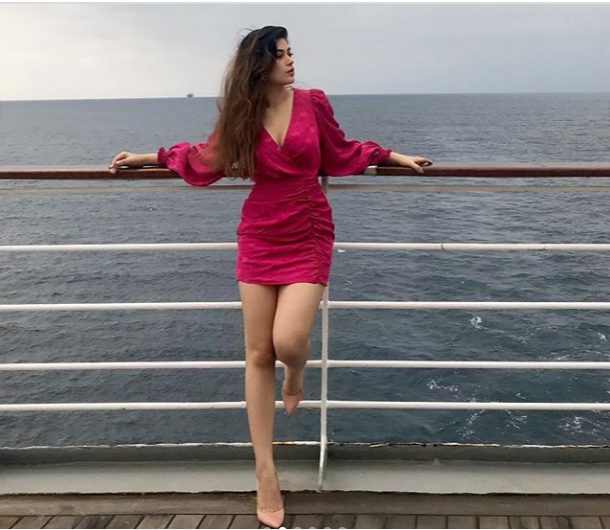 Bandgi is unmarried and there is no news of her linkups while she was an IT professional. Before entering Bigg Boss 11, she was said to be having an affair with Dennis Nagpal.

However in the house of Bigg Boss, she developed feelings for another inmate Puneesh Sharma. It is being said that they both are still together and focusing on their careers. 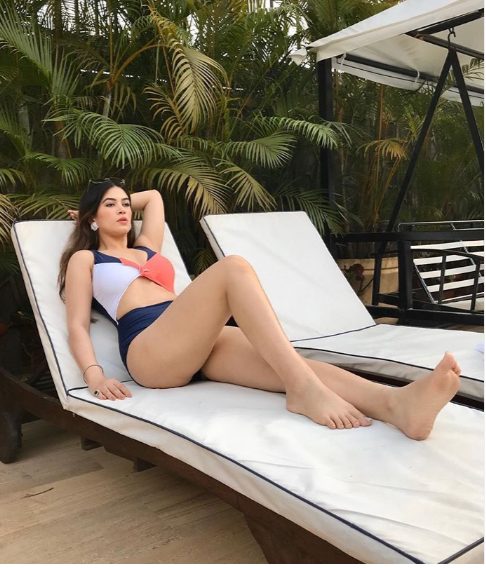