Arti Singh is a popular actress of the Indian television industry and she has worked in many TV serials. 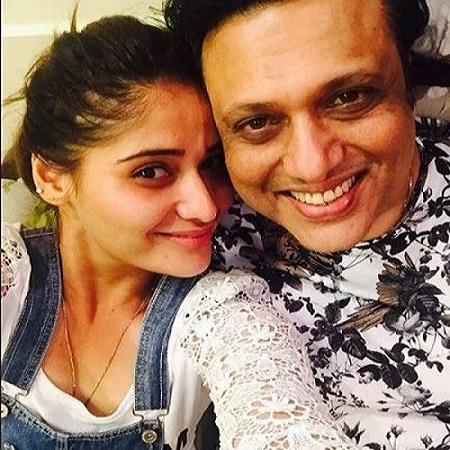 She is from a family of actors as she is niece of veteran actor Govinda and her brother Krushna Abhishek is also a comedian and actor. Arti’s cousins Ragini Khanna and Soumya Seth are also actresses while one of her cousins Amit Khanna is a movie director. Also read about, Alisha Chinay, Nia Sharma. 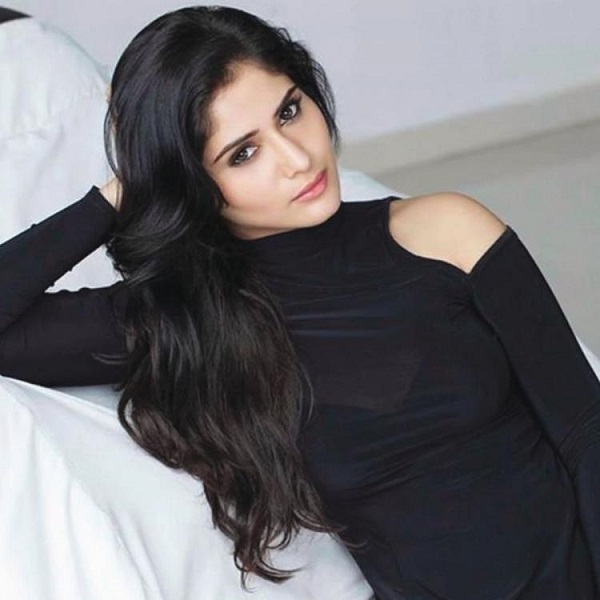 Arti Singh was born in Lucknow and the names of her parents are Atmaprakash Sharma and Padma Sharma. Unfortunately, Arti’s mother passed away when she was not even 2 months old. Arti’s brother Krushna stayed with his father while she was adopted by her mother’s sister-in-law and the best friend Geeta Singh. 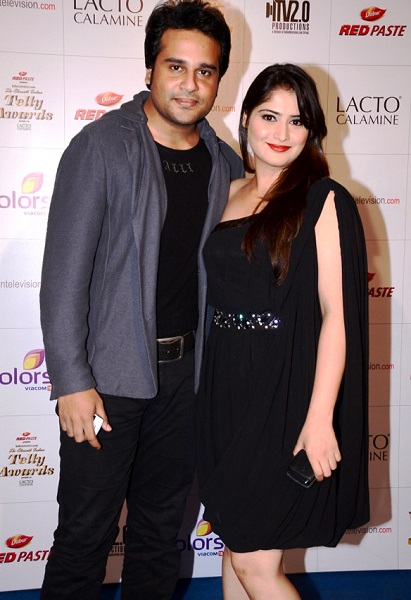 Arti Singh has one more brother Vivek Singh who is Geeta’s son and her real father Atmaprakash passed away in 2019 after losing the battle against cancer. She completed her schooling and college studies from Lucknow only. Speaking about people around her, she feels that actor Tina Datta and Mrunal Jain are her best friends. 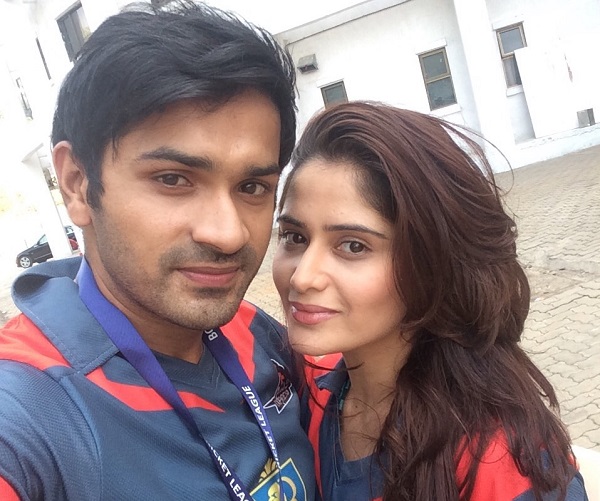 Arti Singh made her debut in television with Zee TV’s Maayka in the year 2007. After that she was seen in Grihasti and then in Thoda Hai Bas Thode Ki Zaroorat Hai. Her dedication towards her work can be understood by the fact that she lost 8-10 kgs of weight in the year 2011 for her show, Parichay – Nayee Zindagi Kay Sapno Ka. 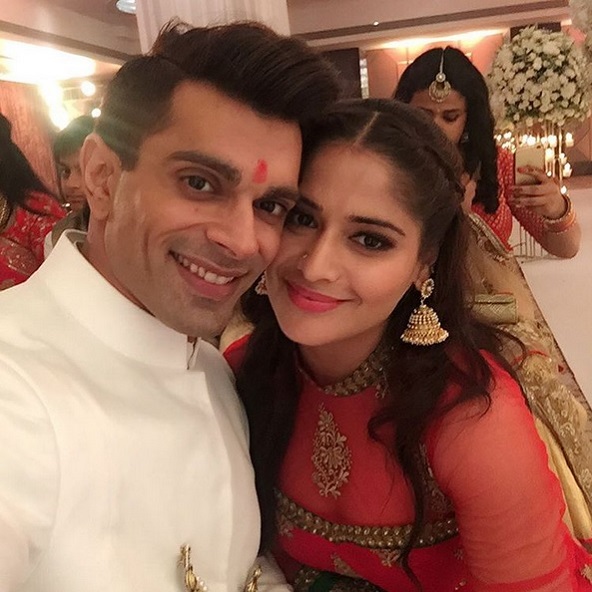 Arti has been a part of many shows such as Uttaran, Devon Ke Dev….Mahadev, Sasural Simar ka and others. She has also appeared in comedy shows like Killerr Karaoke Atka Toh Latkah, Comedy Classes, etc. Her most important role was in & TV’s serial Waaris in which she played the main lead Amba. The serial ran for almost a year from 2016 to 2017.

Arti was in a relationship with actor Ayaz Khan for nearly three years before the couple decided to separate. The reason for their break-up is not known but they both are still good friends.

Some more information about Arti Singh 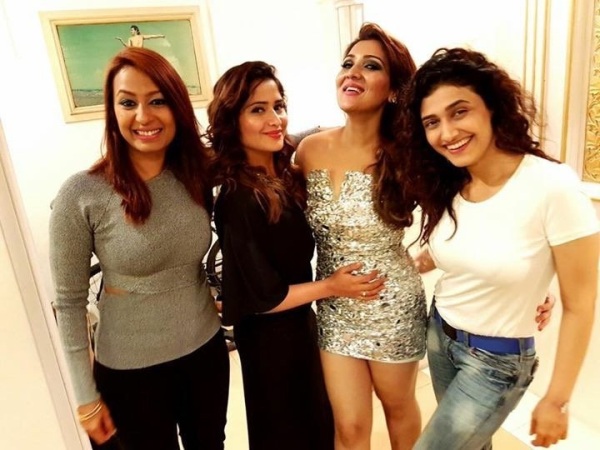 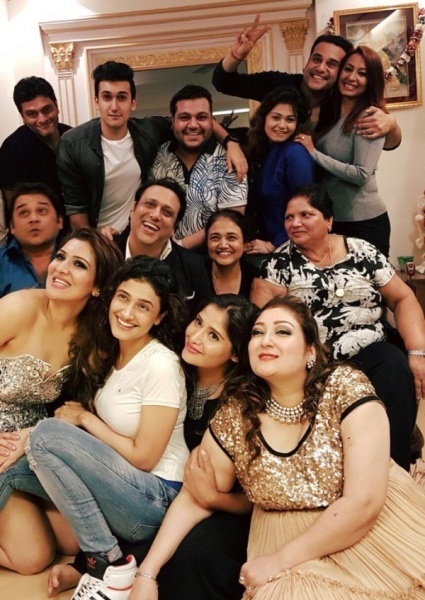