Anil Thadani is a businessman who is involved in the film distribution business and presently, he is the director of a motion picture distribution firm which is named as AA Films. He is famous among movie fans as the husband of veteran actress Raveena Tandon.

Anil was born in a family which was very well connected with Bollywood. Not much is known about his family but his father Kundan Thadani was a movie director.

After completing his schooling, Anil did B.Tech (Chemical Engineering) from one of the most reputed institutes of India, The Indian Institute of Technology (IIT), Madras. For his Masters in Science (M.Sc), he took admission in The University of Wisconsin, Madison, and then he also pursued Masters of Business Administration (MBA) from The University of California, Berkeley. Also read about, Vishagan Vanangamudi, Vicky Kaushal. 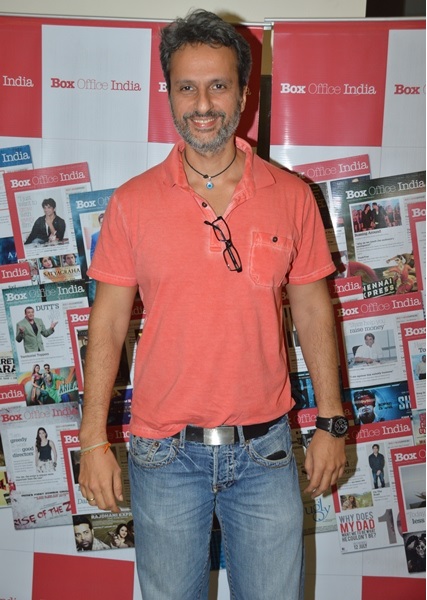 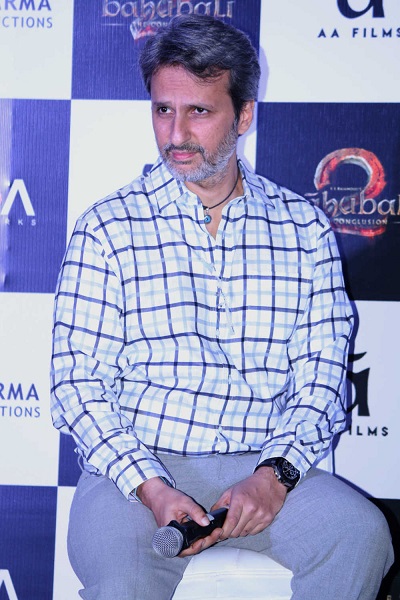 Presently, Anil Thadani is the director of AA Films and his firm has been involved in the distribution of many movies. Some of the big flicks that have been distributed by them are “Humpty Sharma Ki Dulhania”, “Fukrey”, “Welcome to Karachi”, “2.0”, etc.

Presently, Anil is married to veteran Bollywood actress Raveena Tandon and the couple has two kids – a daughter Rasha Thadani and son named as Ranbir Thadani. Anil and Raveena dated for 5-6 months before they tied the knot in the year 2004 in Udaipur.

However, this is not Anil’s first marriage and Raveena is his second wife. Earlier, he was married to Natasha Sippy, the daughter of producer Romu Sippy, but the couple got separated after closeness between Anil and Raveena started increasing.

However, after Anil and Raveena got married, an incident took place which shook Bollywood. It is being said that Anil and Raveena went to attend a New Year’s party where Natasha was also invited and she was trying to get close to Anil.

Raveena Tandon was not happy with Natasha’s behaviour and she warned her too but when the latter didn’t listen, Raveena not only threw a drink on Natasha’s face but also threw the glass which injured Natasha. 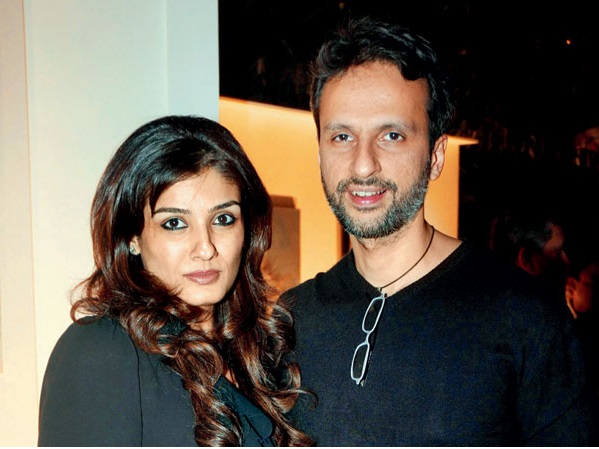