Harshad Chopda whose complete name is Harshad Prakash Chopda is one of the most famous actors of the Hindi television industry. He has worked in many serials but is better known for his work in Kis Desh Mein Hai Meraa Dil and Bepannah.

Harshad Chopda is a Marwari Jain and he is basically from Gondia, Maharashtra. Prakash Chopda is his father’s name while his younger sister is known as Harsha Chopda. After he completed his schooling, he went to Modern College of Arts, Science and Commerce, Pune, for pursuing his engineering. Also read about, Sakshi Tanwar, Shrenu Parikh.

Despite the fact that his parents didn’t like the idea of him becoming an actor, Harshad Chopda shifted to Mumbai after completing his graduation. Other than being passionate about his work, he is also crazy about his fitness and food. 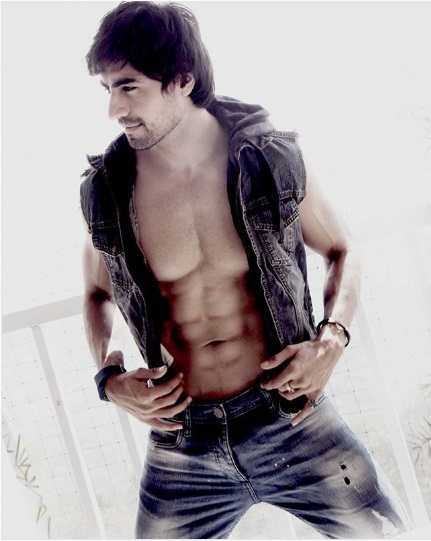 Harshad Chopda debuted in the TV industry with the serial Mamta in 2006 and there was no stopping for him after that as he was seen in many other serials, such as Left Right Left, Ambar Dhara, Tere Liye, Dil Se Di Dua….Saubhagyavati Bhava, etc. 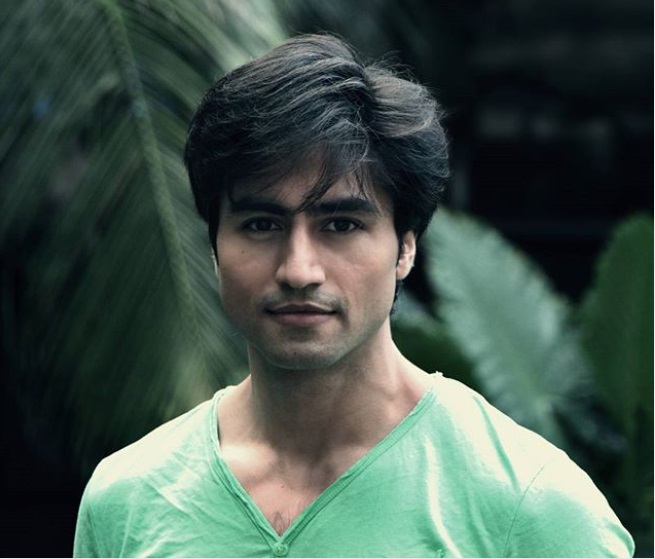 One of his most popular shows is Kis Desh Mein Hai Meraa Dil in which he portrayed the character of Prem Juneja and the serial got aired for 4 years (2008-2012) on the television. In 2018, he worked in Bepannah in which he was casted opposite actress Jennifer Winget.

Harshad has never been married but it is being said that he was in a relationship with actress Sriti Jha with whom he worked in Dil Se Di Dua…..Saubhagyavati Bhava. However, they both broke up mutually after some time.

It is being rumoured that he is presently dating his Bepannah co-star Jennifer Winget but nothing can be confirmed as of now. 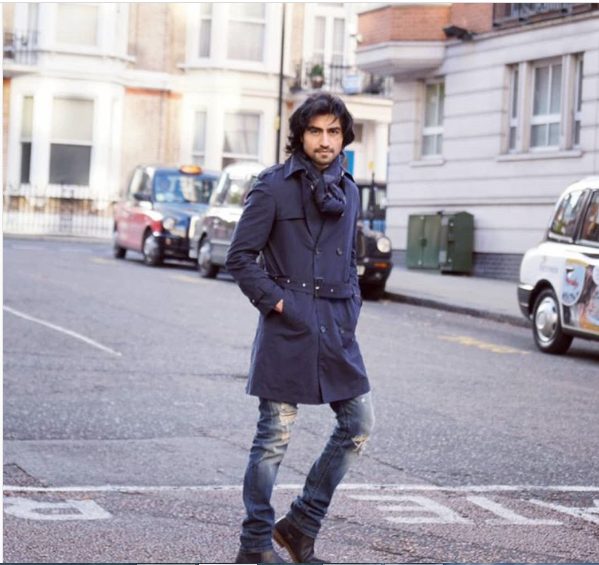 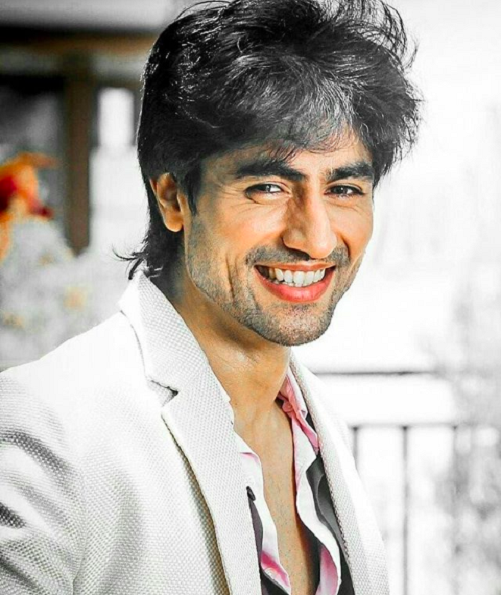 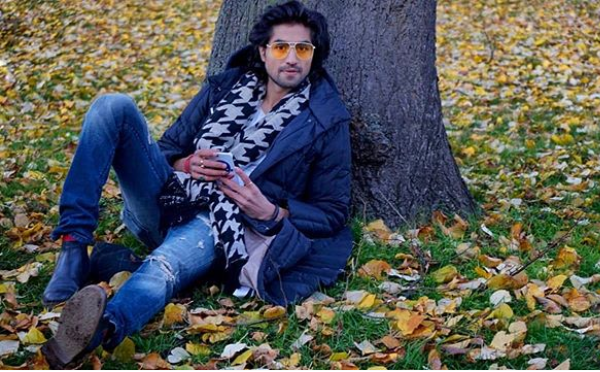