Mayanti Langer is a renowned Indian sports journalist who is mostly known for working with STAR network. 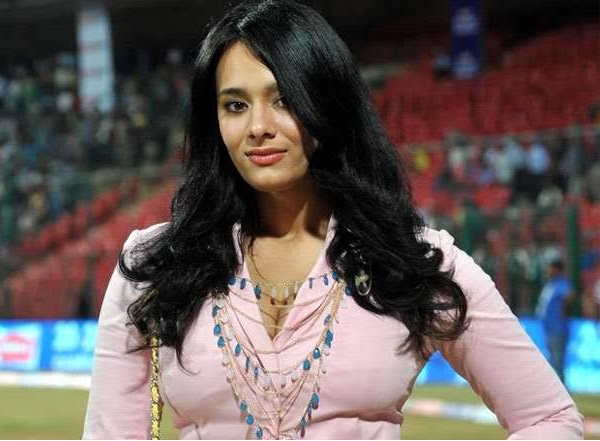 Her popularity increased manifold after she hosted one of the most famous and most watched cricket tournaments, Indian Premier League 2018 and 2019 and Cricket World Cup 2019.

Mayanti’s father Lt Gen Sanjiv Langer (Retd.) has worked with United Nations because of which Mayanti’s majority of childhood was spent in USA and this was the time when she got interested in football. Also read about, Manyata Dutt, Amrita Dhanoa.

Mayanti Langer is the only child of her parents and her mother Preminda Langer is a teacher by profession. Not much is known about her school days but as far as her college education is concerned, she is an honors’ graduate from the Hindu College, New Delhi. 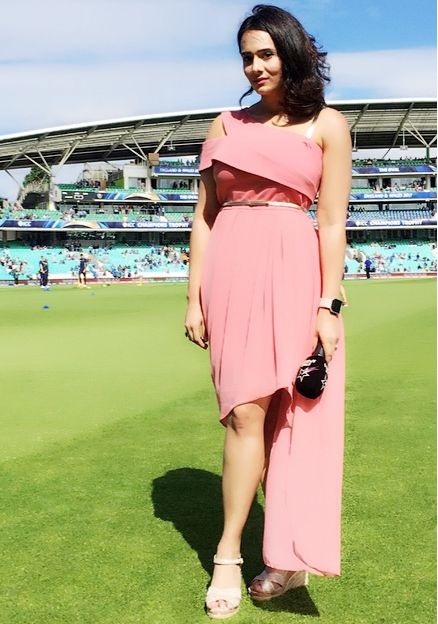 Mayanti Langer used to indulge in various sports activities during her school and college days, for example she was a part of her college football team but she wanted to take up graphic designing as her career option. 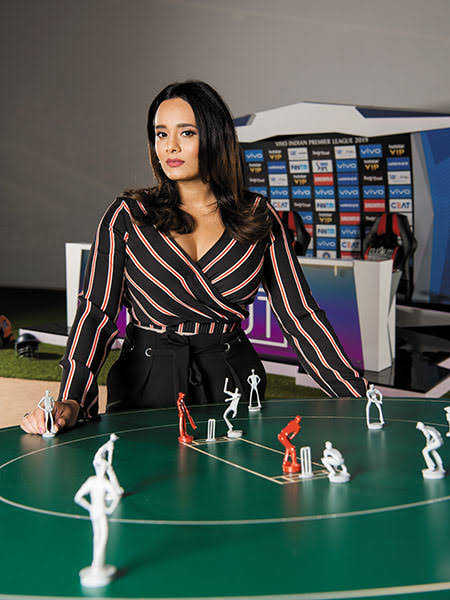 However, things changed a little when Mayanti got the chance of becoming a guest anchor for FIFA Beach Football. While she was pursuing Masters in Arts, the officers from the Zee Sports approached her for taking up the job of anchor and associate producer for Football Café. 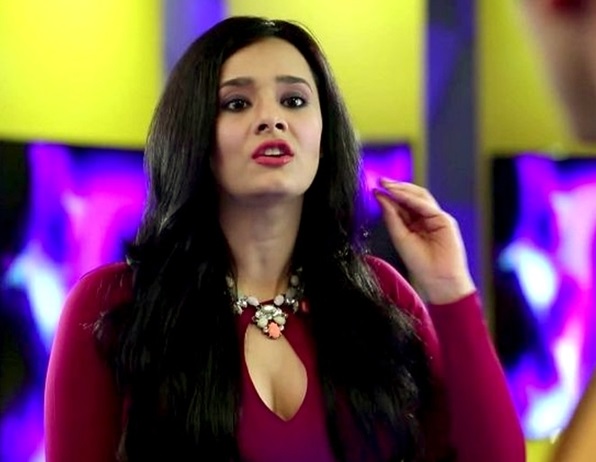 Since then, Mayanti Langer hasn’t looked back and has worked in several football shows of Zee Network. In most of the shows, she did commentary, analysis in pre-match, half-time and post-match sessions and interviews. She also covered Indian Cricket League which was organized by Zee Network. 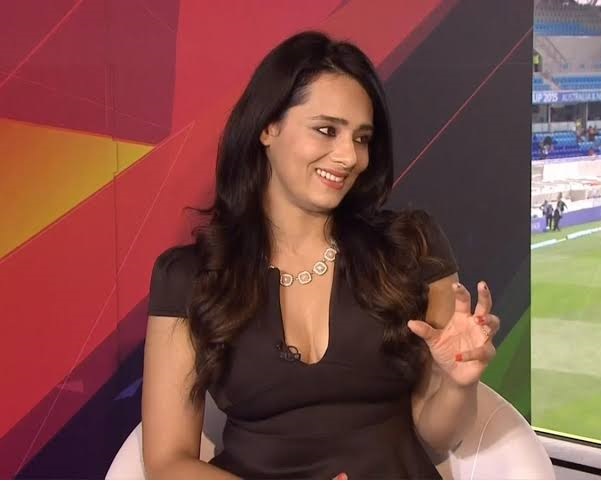 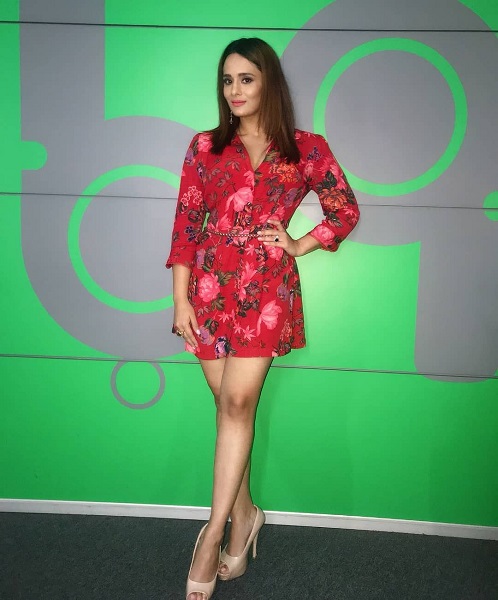 Mayanti Langer is married to Indian cricketer Stuart Terence Roger Binny who is more popular as Stuart Binny. They met at a sporting event in 2012 and after dating each other for six months, the couple tied the knot.

Mayanti was the follower of Hinduism but after her marriage she got converted to Christianity. Stuart Binny is the son of former Indian cricketer Roger Binny and Mayanti is few months older to her husband. 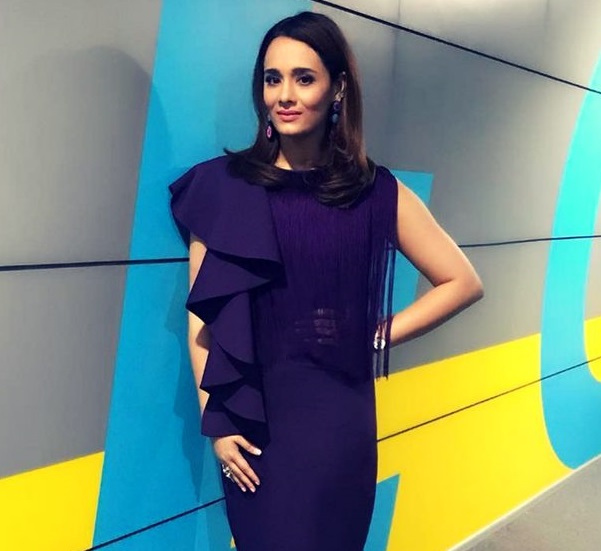