Manyata Dutt whose name is also spelled as Maanayata is an actress turned businesswoman who is more famous as the wife of Bollywood actor Sanjay Dutt.

Manyata’s original name is Dilnawaz Shaikh and she was born in Mumbai in a Muslim family. However, she grew up in Dubai and not much information is available about her family. 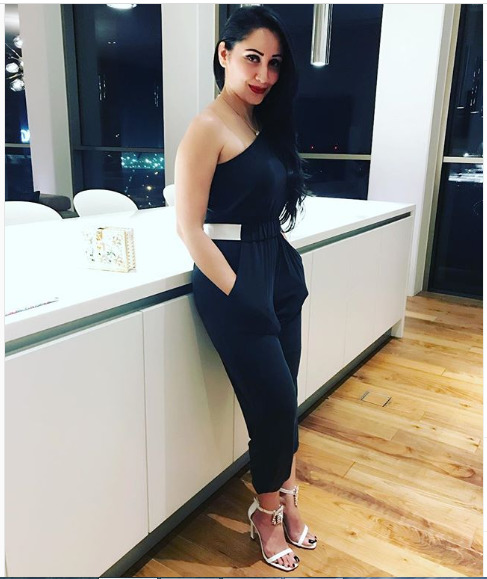 Manyata always wanted to be an actress and for this purpose, she made Mumbai her base. She did an item number in Ajay Devgn starrer “Gangaajal” and the director of the movie Prakash Jha changed her name to Manyata. 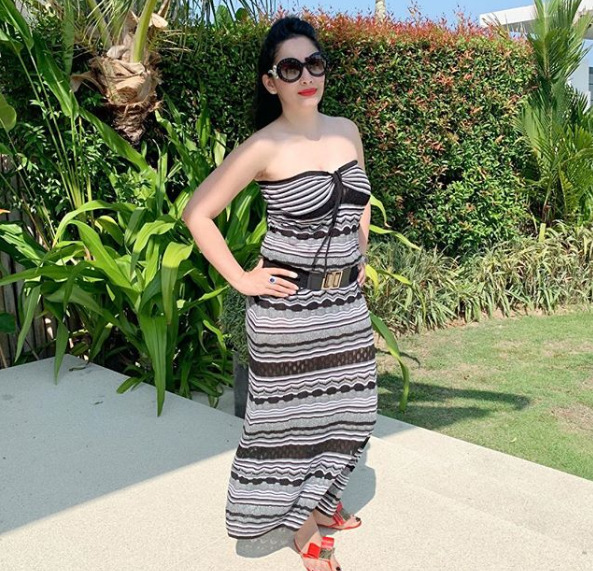 In 2008, Manyata worked in Kamaal Rashid Khan starrer “Deshdrohi” which failed miserably at the box-office. She was also seen in Priyadarshan directed “Mere Baap Pehle Aap” in which the lead roles were played by Akshaye Khanna and Paresh Rawal. 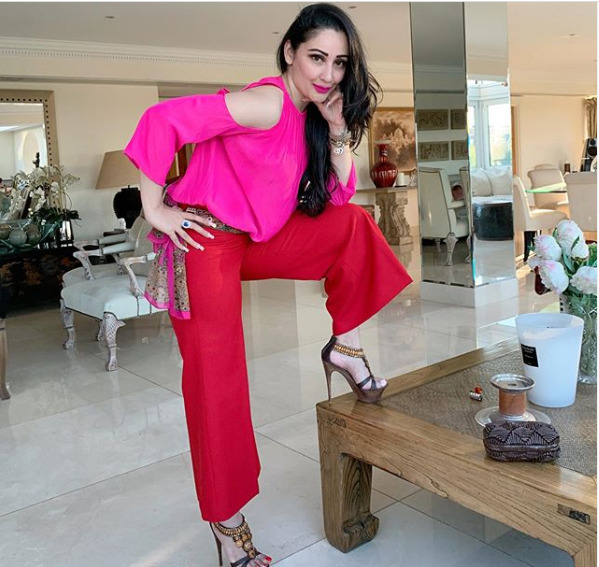 Other than this, Manyata has also worked in “Lovers Like Us” opposite Nimit Vaishnav. The rights of this movie were purchased by Sanjay Dutt by paying an amount of Rs. 20 lakhs. 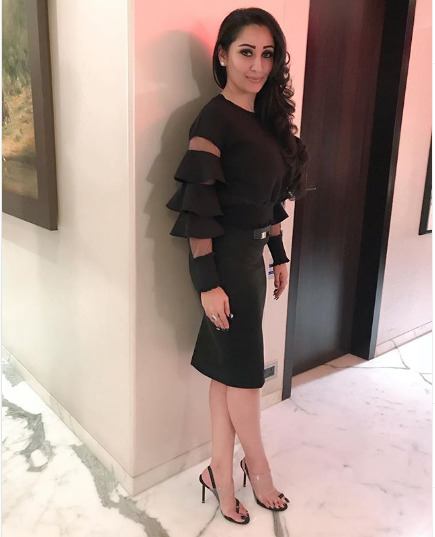 While she was trying to make big in Bollywood, the sudden demise of her father left her with no option other than taking responsibility of the family business. Then after marriage with Sanjay Dutt, she decided to manage the production house rather than thinking of acting. 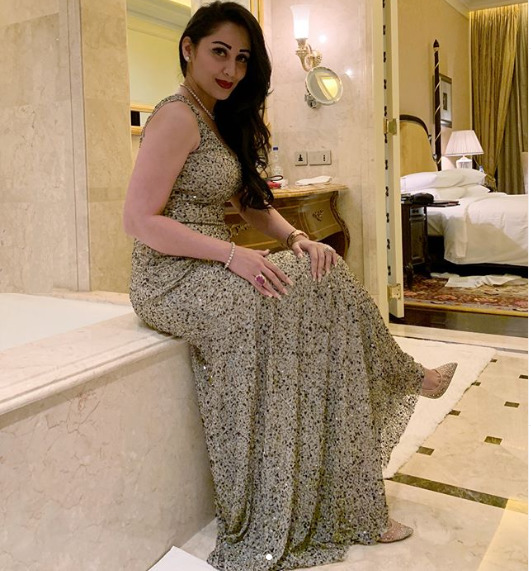 Before Sanjay Dutt, Manyata was married to Meraj-ur-Rehman who is a writer in Bollywood. She got married to actor Sanjay Dutt on 7 February 2008, in a private ceremony in Goa.

The couple is proud parents of twins, girl Iqra and boy Shahraan who were born on 21 October 2010.

In the biopic of Sanjay Dutt which was titled as “Sanju”, the character of Manyata was portrayed was actress Dia Mirza. 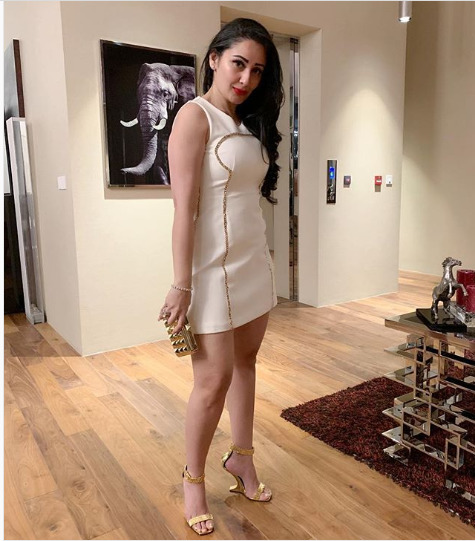 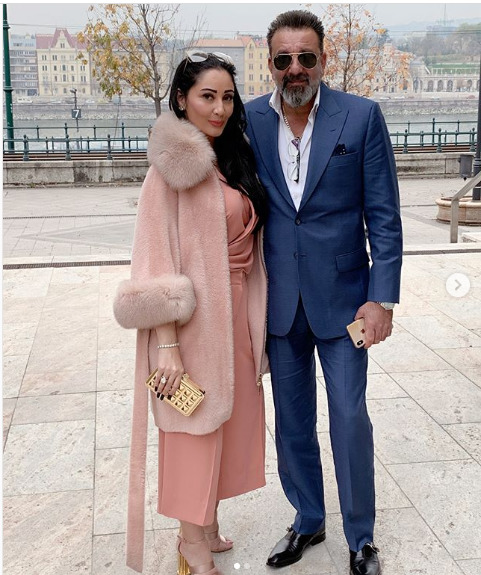 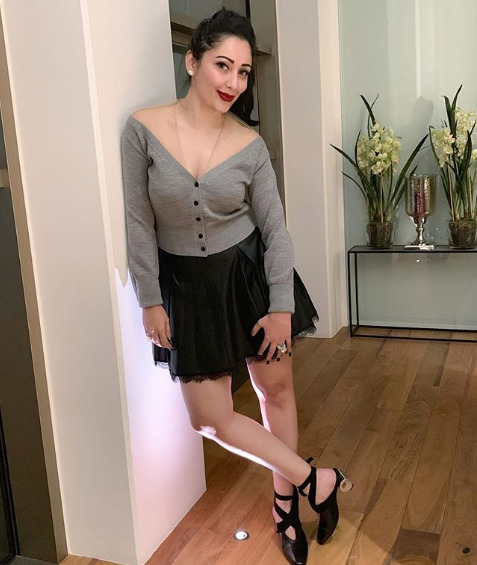