Himanshi Khurana is an Indian singer, actress and model who has mainly worked in Punjabi movies and music industry. Her popularity increased all over India after she took part in the thirteenth season of popular reality TV show Bigg Boss.

Himanshi Khurana is basically from Kiratpur Sahib, a town in Punjab which is a sacred place for the Sikh community. Her father Kuldeep Khurana is a government employee, her mother Suneet Kaur is an inspiration for her and she also has two brothers – Hitesh Khurana and Apram Deep.

Her schooling got completed from BCM Sr. Secondary School, Ludhiana, in a medical stream as her father wanted her to pursue nursing as a career. However, Himanshi Khurana was more interested in a career which relates to artistic activities and she got guided by one of her family members who advised her to try modeling after clicking some photos of Himanshi as she was quite photogenic. Also read about, Katelyn Jae, Ishaan Khatter. 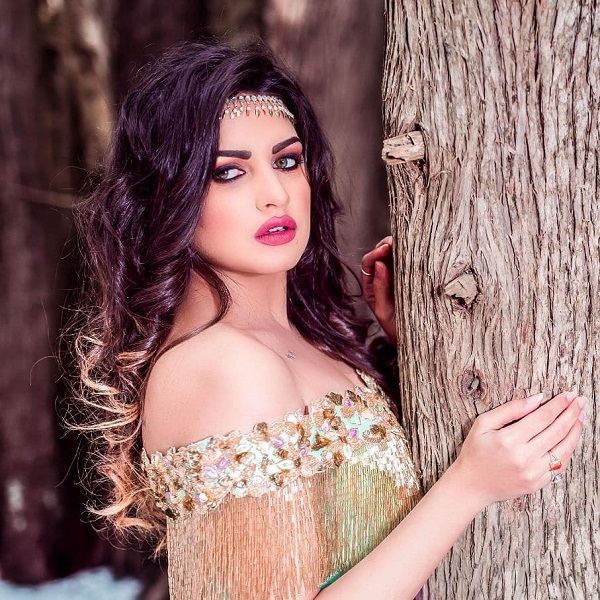 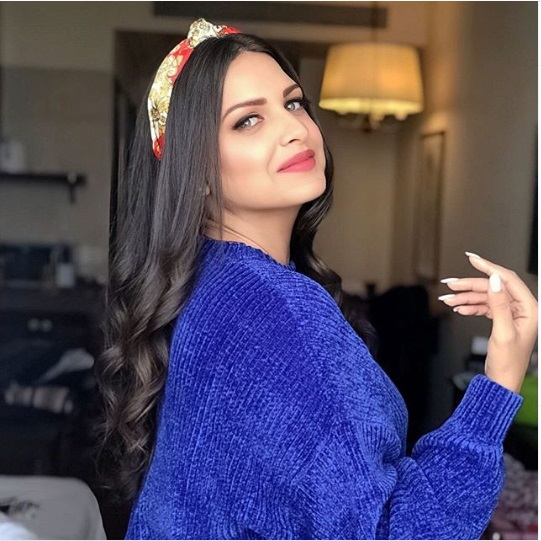 In the same year, Himanshi managed to win the title of Miss North Zone after which she left Punjab, made Delhi as her base and started doing shoots for various brands. 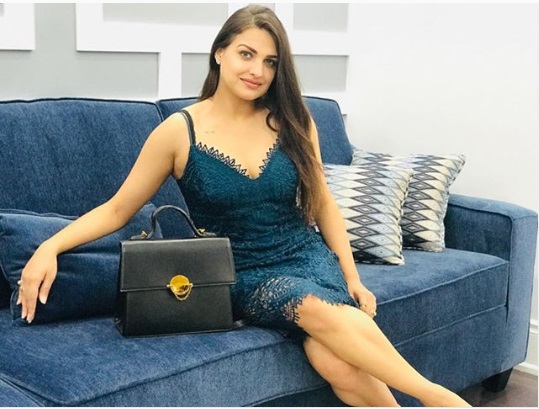 In 2010, Himanshi Khurana got the chance of making her debut in the music video industry with Kuldeep Manak’s Jodi-Big Day Party. Afterwards, she appeared in many other music videos such as Supna, Izhaar, Fasli Batteray and many others. 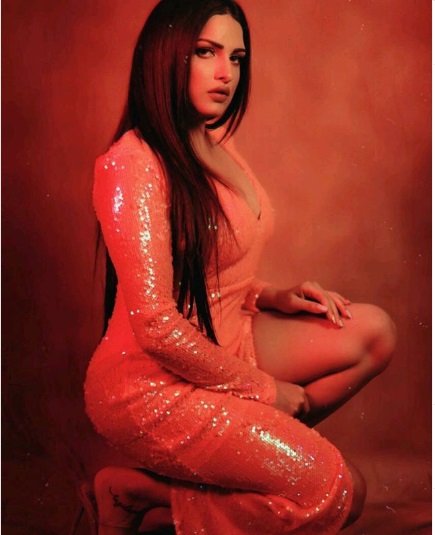 However, she was more praised for her performance in Hardy Sandu’s Soch which got released in 2013. Since then, Himanshi has worked in many music videos with some big names of Punjabi music industry such as Ammy Virk, Sippy Gill, B Praak, Kulwinder Bill, Shivjot, etc. 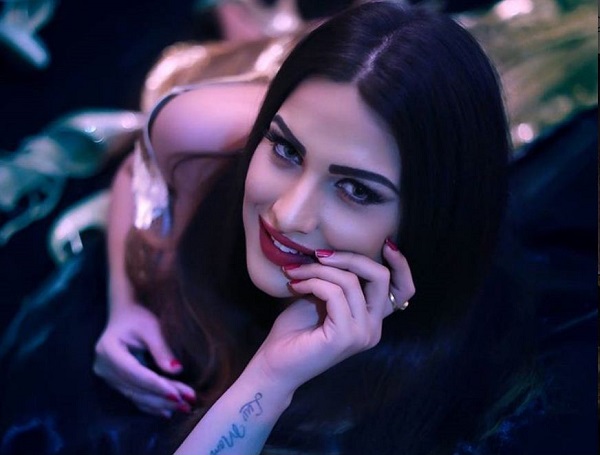 Himanshi Khurana made her acting debut with the movie Sadda Haq in 2013 and her performance was loved by the audiences as well as the critics. She again played the lead role in the movie Leather Life in 2015 and in the same year, she worked in movie 2 Bol. 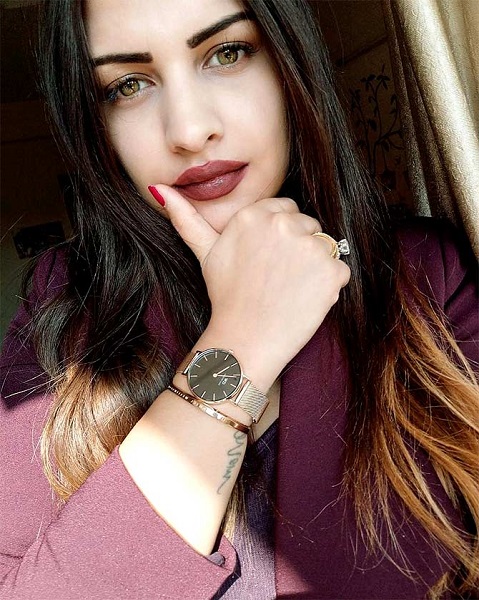 Himanshi has also worked in southern movie industry and apart from that, she is also a singer as she has sung a song High Standard while in 2019, her song “I Like It” was launched. The gorgeous actress has also taken part in Bigg Boss 13 and entered the house as a wild card contestant. 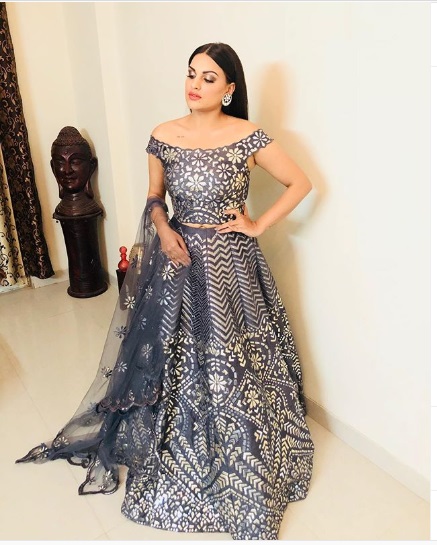 Himanshi Khurana has accepted that she is in a relationship with someone for the last 9 years. Bigg Boss has revealed the photo of the person named as Chow. 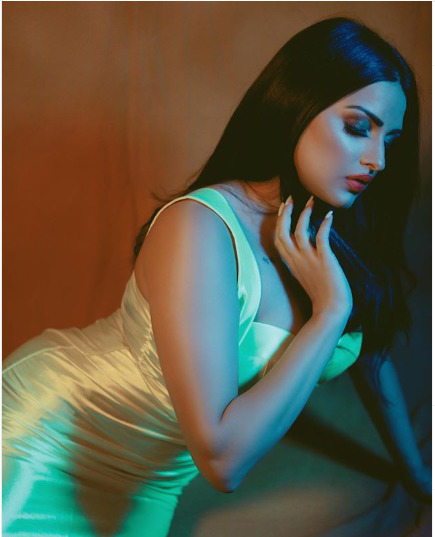 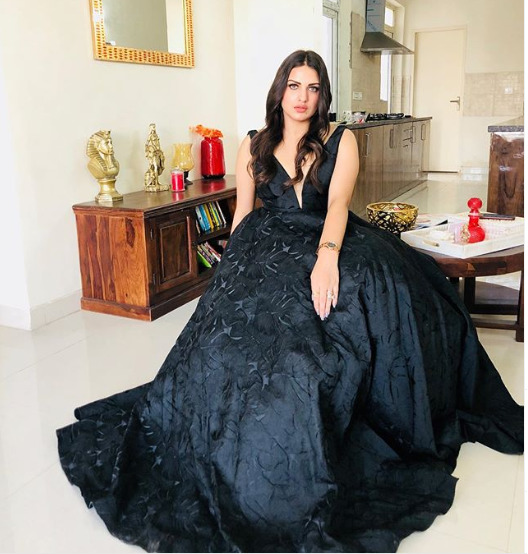 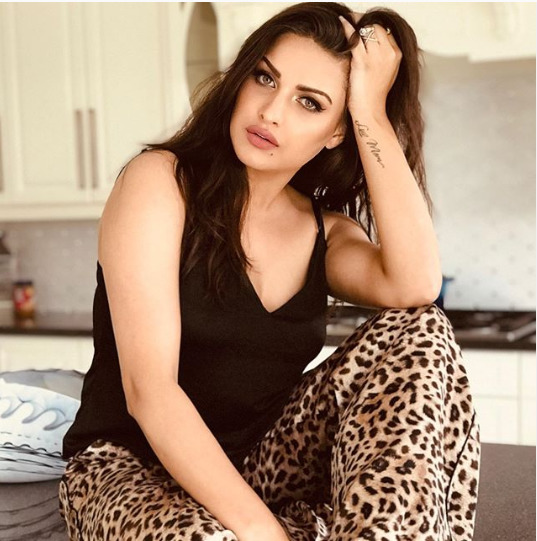