Do you know who is this famous daily soap actor? Also, you saw her umpteen times but do not reminisce the name? Well, she is Erica Fernandes. She is a very popular household name. Besides, she is a versatile actor. She is a maestro in acting and drama. However, let us have a look at her profile.

On 7th of May in 1993, Erica Fernandes was born in the southern city of Mangalore in Karnataka. Besides, she is Erica Jennifer Fernandes by full name. As of now, she is 26 years of age. In Mangalore, she was born to an astute Mangalorean Catholic family. Also, she is an astute devotee of Lord Jesus. Besides, her father is Ralph Fernandes. He is very famous for interior designing. Also, he is the manager-in-chief of Erica Fernandes. Erica’s mother is Lavina Fernandes. She worked as a former employee of Air India. Currently, she is employed with Bank of America. In Mumbai, Erica’s elder brother Jermaine Fernandes works at Ernst and Young.

Besides, she accomplished her schooling from the very renowned Holy Cross High School located in the suburb of Kurla, Mumbai. Afterwards, she accomplished her Bachelor’s degree in Arts (B.A.) from the famous SIES College of Arts, Science and Commerce located in Sion, Mumbai. She is a scholar right from early childhood days. Besides, she is an ardent lover of dancing and received training from a dance academy called Shiamak. Also, read about Sonarika Bhadoria, Zubair Khan.

Despite being a scholar since childhood days, she always had a dream to become an actor. However, she won several beauty pageants and crowns in early 2010 and 2011. In the former year, she received the Bombay Times Fresh Face crown. Subsequently, she won the Pantaloons Femina Miss Maharashtra pageant in 2011. It followed another crown titled Pantaloons Femina Miss Fresh Face 2011. Such a proud moment! Also, she worked on many projects for some time. 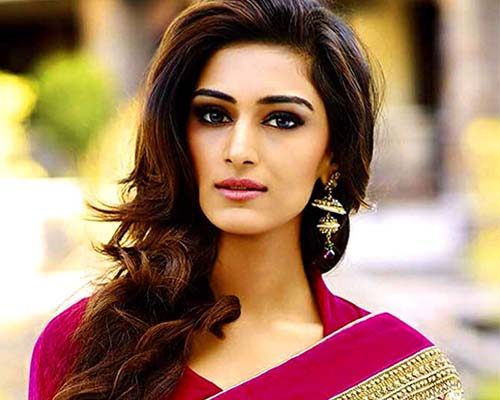 Later on, she grabbed the limelight of directors. She got an opportunity to work in the Tamil blockbuster film, Ainthu Ainthu Ainthu in 2013. She shone through in her debut film. Her performance was rated top-notch. Afterwards, she became a multilingual and versatile actor. She got opportunities in several Kannada, Hindi, Malayalam and Telugu films later on. In the year 2014, she worked in the film Galipatam. Everyone loved her rendition and praised her versatility. In Hindi, she bagged the film Babloo Happy Hai in the same year. Also, she worked in Ninnidale in 2014. It was a bumper year for her.

Following that, in 2016, she stole the show with her telefilms debut. The daily soap titled Kuch Rang Pyar Ke Aise Bhi portrayed her as Doctor Sonakshi Bose. She garnered much fame due to her sheer brilliance. Also, she worked in Ekta Kapoor’s popular daily soap Kasautii Zindagii Kay along with co-star Parth Samthaan in 2018. She played Prerna Sharma. Following her exemplary rendition, she won several awards as well. For the Best Onscreen Jodi, she grabbed the Lions Gold Award in 2018. The same year, she also won the prestigious Asian Viewers Television Award. Currently, she is working on several projects. We cannot wait to witness her performance again!

She is rumoured to be dating Shameer Sheikh. 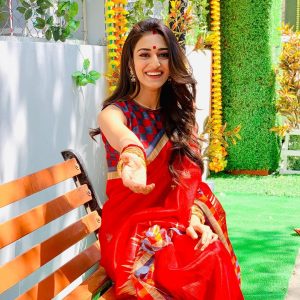 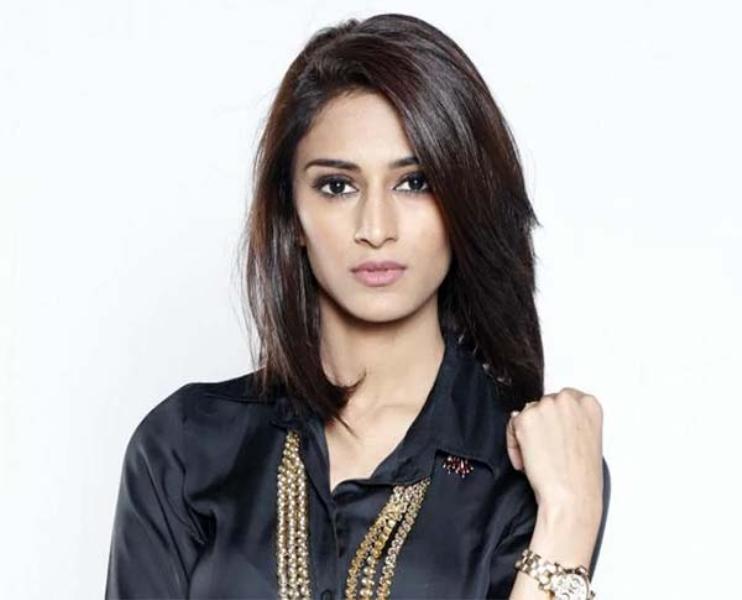