Smriti Mandhana whose complete name is Smriti Shriniwas Mandhana is an Indian woman cricketer who plays for the country in all the three formats and in T20I, she is also the vice-captain of the team. Smriti may be just in her early 20s but she has achieved a lot for her age.

Smriti Mandhana was born in Mumbai and her parents are Shrinivas Mandhana (chemical distributer) and Smita Mandhana. Her family moved to Madhavnagar, Sangli, when she was just 2 years of age and her schooling got completed from Sangli only. Smriti hails from a family of cricketers as her father and brother Shravan, both played cricket at the district level for Sangli. Also read about, Varun Sood, Tanya Maniktala.

Her interest in cricket increased after she saw her brother playing in the Under-16 tournaments. The child prodigy was selected for Under-15 team of Maharashtra when she was just 9 and she represented the state in the Under-19 team when was just 11.

Today also Smriti’s family is actively involved in her cricketing activities as her brother helps her by bowling her in the nets, her mother takes care of not just her diet but her clothes and other needs while her father looks after her cricket program.

Smriti Mandhana has been trained by Anant Tambwekar and as far as her education is concerned, she got graduated in commerce from Chintaman College of Commerce which is in Sangli. 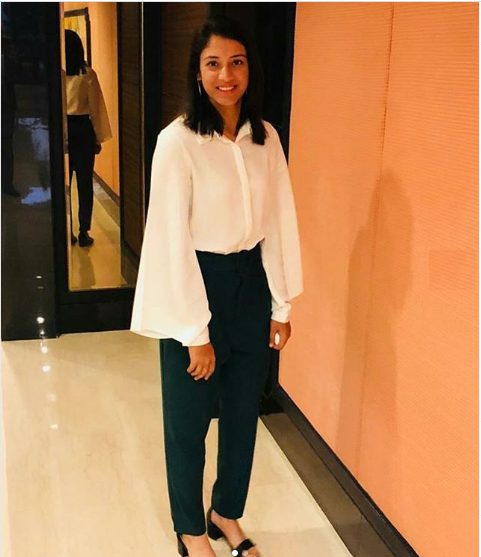 Smriti Mandhana’s popularity increased manifold in Oct 2013 after she scored 224 (150) in an ODI match against the Gujarat Under-19 team; she was the first Indian woman to score 200 or more in an ODI. In 2016, she made three half centuries in three matches of Women’s Challenger Trophy for India Red, she not only contributed in the team’s victory in the tournament but she was also the top scorer with 192 runs. 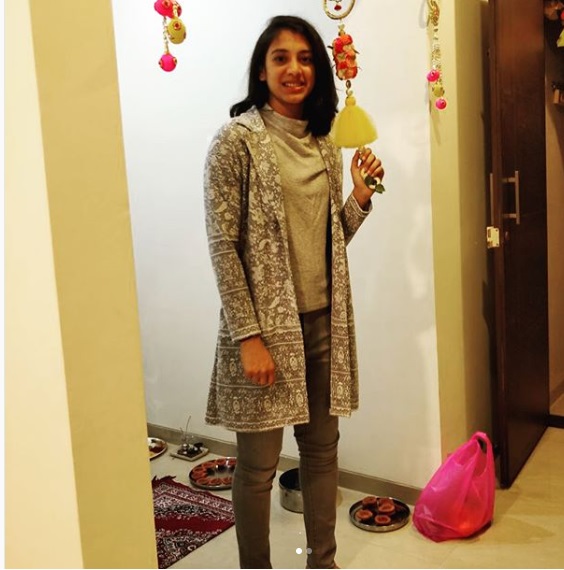 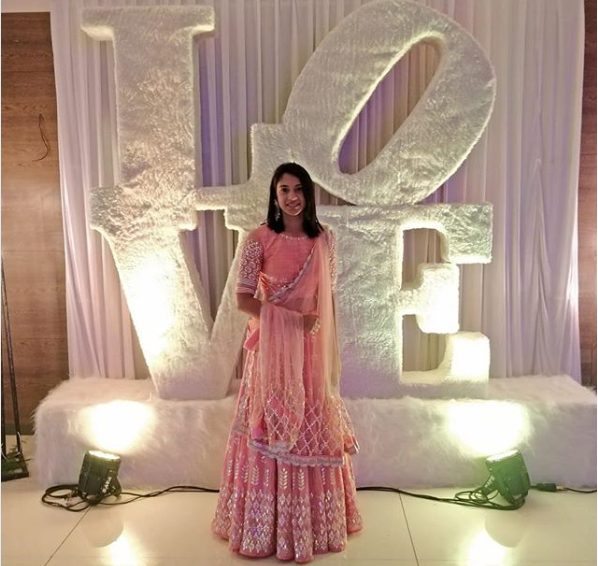 Smriti Mandhana was quite instrumental in India’s wonderful performance in the 2017 Women Cricket World Cup in which India reached the finals but unfortunately lost to England. She has also captained the side in 2019 in three-match T20I series against England when Harmanpreet Kaur got injured and she became the youngest captain for India at that time.

Smriti Mandhana is unmarried and presently, there is no news of her dating anyone. 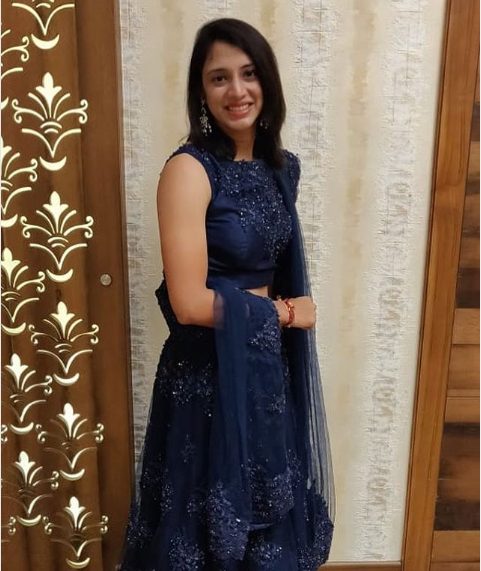