Parag Tyagi is a TV and Bollywood actor who has worked in many TV serials but he is best known for his role in the serial Pavitra Rishta which used to air on Zee TV. We are quite sure that you would like to know more about him so let us take a look at the life journey of Parag Tyagi.

Read below to find out more about his wiki and biography. 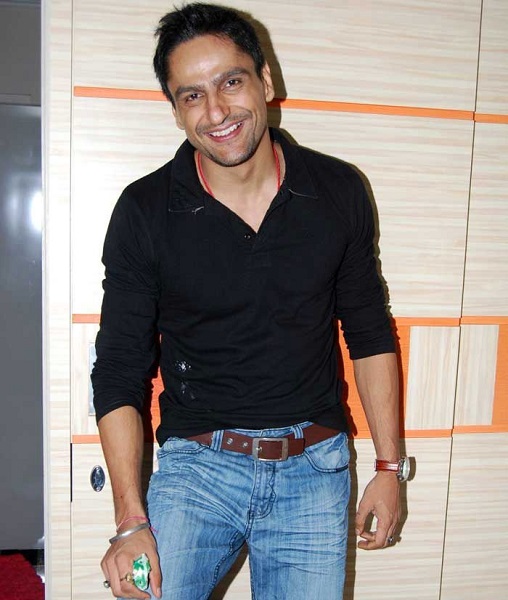 Parag Tyagi’s birthplace is Modinagar, a city in the district of Ghaziabad, Uttar Pradesh. Not much information is available about his family other than that his father’s name is Rajeshwar Dayal Tyagi but his mother’s name is not known. Also read about, Ginni Chatrath, Suhana Khan. 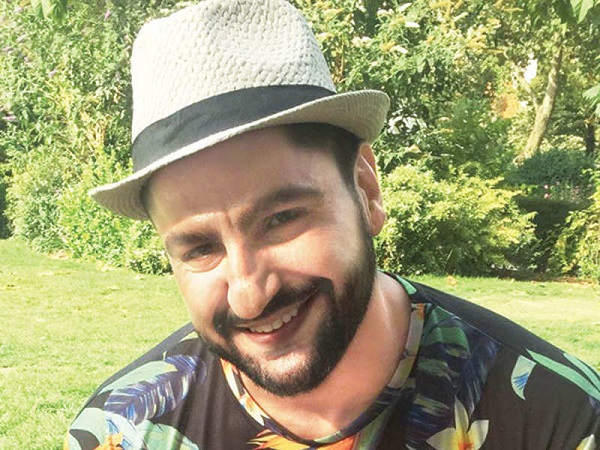 His elder brother Anurag Tyagi resides in Australia. Parag’s schooling got completed from Tulsi Ram Mahashevery Public School which is in Modinagar. Parag seems to be a worshipper of Lord Hanuman as he has made a tattoo of the deity on his right bicep. The actor is a fitness freak and he loves to work-out regularly in the gym. 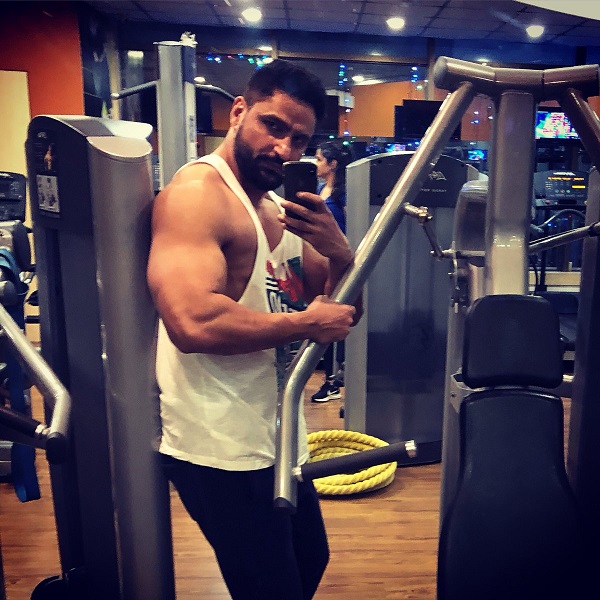 Parag Tyagi made his acting debut with a small role in Naseeruddin Shah and Anupam Kher starrer “A Wednesday” but he became famous after playing the role of female lead Archana’s brother in the show Pavitra Rishta in 2009. 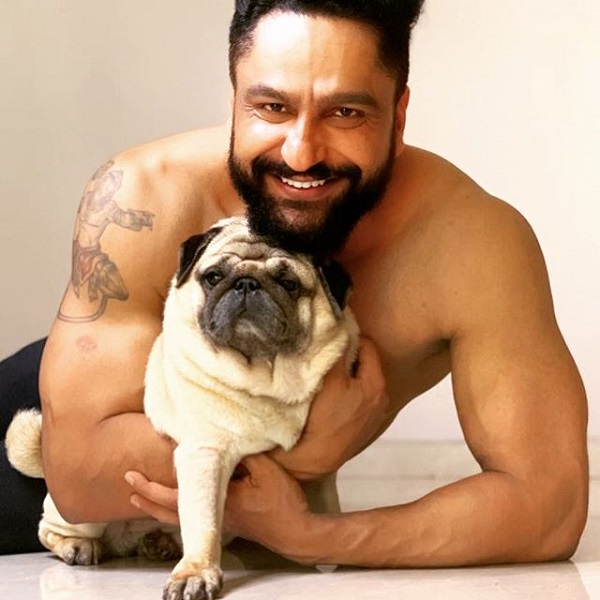 Other than this, he was also seen in many other serials such as Jodha Akbar, Pyaar Ko Ho Jaane Do, Kaala Teeka, Aghori, etc. What’s more, he has also worked in some other movies, such as Amitabh Bachchan starrer “Sarkar 3” and “Agnyaathavaasi”, a Telugu movie. 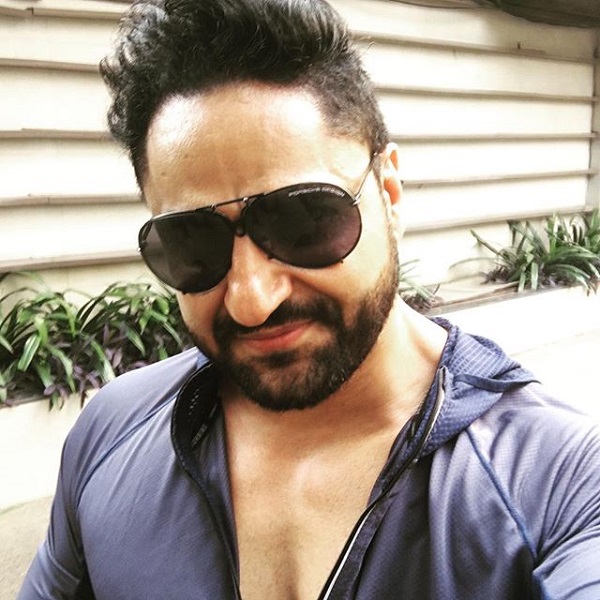 Parag Tyagi has also participated in a dance reality show Nach Baliye two times, first time in season 5 when he was dating the Kaanta laga girl Shefali Zariwala and the second time in season 7 when they both were married. 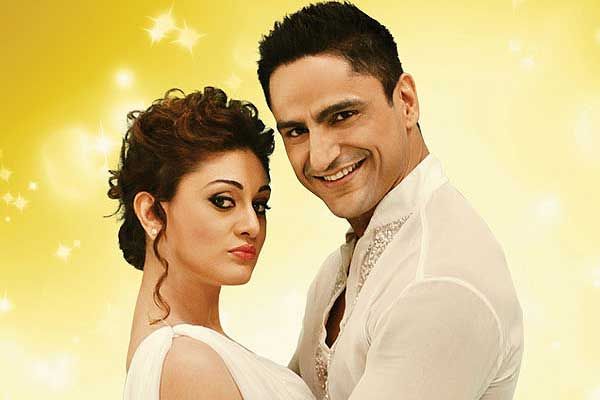 Parag got married to Shefali Zariwala in the year 2014. Shefali got divorced from Meet Brothers fame Harmeet Singh in 2009. Parag’s wife Shefali has taken part in one of the most controversial reality shows of television industry, Bigg Boss 13 which is being hosted by superstar Salman Khan. 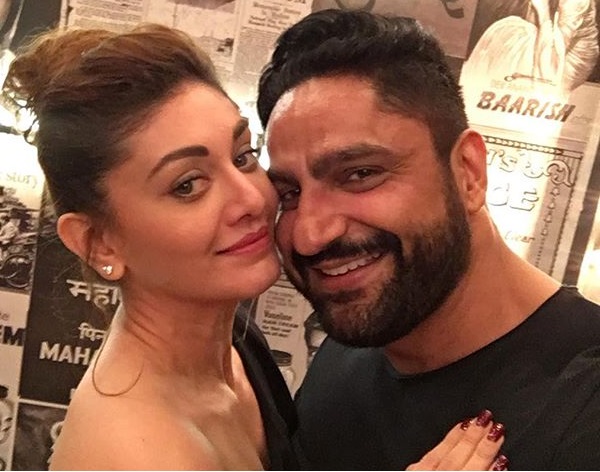 She has entered the show as a wild card contestant and her former boyfriend Siddharth Shukla is also in the house of Bigg Boss. Parag has been quite vocal in supporting his wife and is leaving no chance of slamming her haters.