In Kapil Sharma’s movie Firangi, who is the female lead role? Moreover, we all know her very well. If you are still ruminating, she is Ishita Dutta. Besides, she is a famous Bollywood actor. Also, she is the sister of Tanushree Dutta, Aashiq Banaya Aapne’s fame. Let us delve deeper into more details regarding her.

Ishita Dutta was born in the city of Jamshedpur or Tatanagar in Jharkhand, India. She was born on the 26th of August in the year 1990. Moreover, she is 29 years of age as of now. She was born to a staunch Hindu family of Bengali origin. Besides, Ishita’s father is Tapan Dutta. He is very famous for a post of high pedigree at Life Insurance Corporation of India (LIC) in Jamshedpur. Besides, Ishita’s mother is Shikha Dutta. Ishita spent her childhood and teenage days in Jamshedpur along with her family. Besides, Ishita has a sister too. She is Tanushree Dutta, mostly famous for Aashiq Banaya Aapne. It is one of the most famous songs in Bollywood ever. She was cast opposite Bollywood’s superstar Emraan Hashmi. Additionally, Shikha Dutta is a housewife.

Besides, Ishita accomplished her schooling from the renowned Dakshin Bharat Mahila Samaj English School located in Jamshedpur, Jharkhand. Afterwards, she shifted to Mumbai and accomplished her Bachelor’s degree in Mass Media and Communication from some reputed college. Ishita is very fond of acting analogous to her sister. Ishita shares a strong bond and camaraderie with her sister Tanushree. She often credits Tanushree as her mentor and go-to person. Also, read about Rohan Mehra, Deepthi Sunaina.

Ishita was quite hesitant to join the film industry first up. However, she was pushed by Tanushree to pursue a career in acting. Ishita was a bit hesitant again as she felt she is too shy for this industry. Moreover, upon Tanushree’s persuasion, Ishita joined Anupam Kher’s famous school for acting called Actor Prepares. Ishita got her breakthrough in the year 2012 when she got a chance in Chanakyudu. It is a Telugu movie. She debuted opposite co-actor and fame Tanish. She played the role of Swetha, a crucial role of a woman. Later on, she collaborated with Tanushree for a Telugu film named Yenidu Manasali. Unfortunately, the film never released. 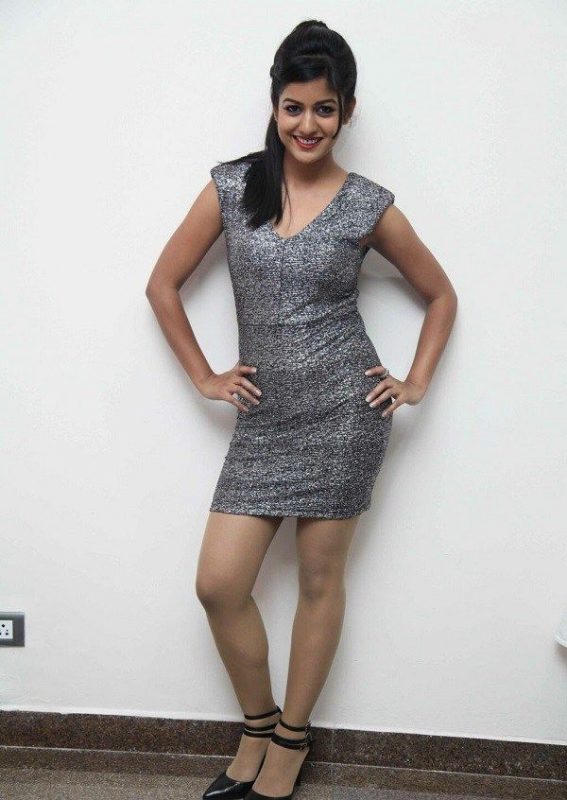 Besides, she received more opportunities in the coming years. In the year 2013, she appeared in a daily soap titled Ek Ghar Banaunga. She played a lead role there. Besides, she played a crucial role in the serial titled Rishton Ka Saudagar- Baazigar opposite Vatsal Sheth, a famous Gujarati actor. Moreover, Ishita got more opportunities. She appeared in Dhrishyam, a Bollywood mystery film opposite Ajay Devgan. She debuted with this movie. Besides, she played the crucial role of Ajay’s daughter in this film. Thereafter, she collaborated with India’s favourite comedian Kapil Sharma for the film Firangi. 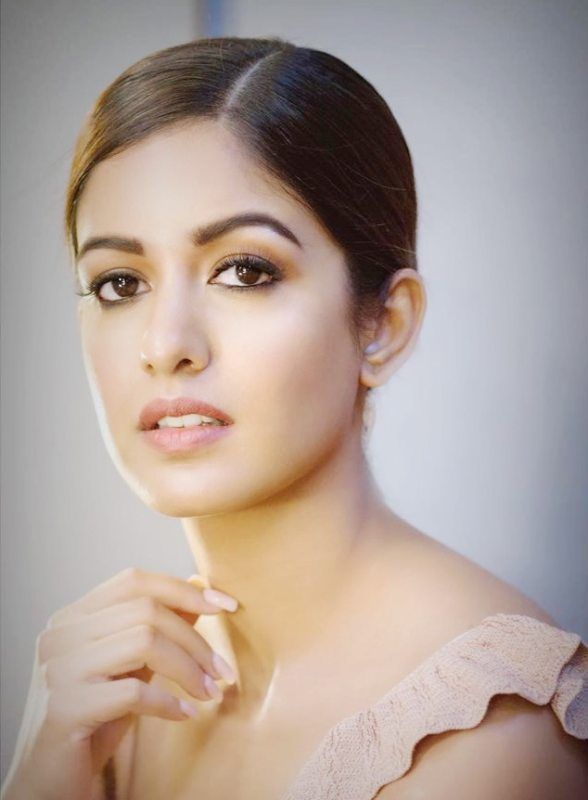 Also, she is famous for appearances on various magazine covers like FHM and another famous one titled Bollywood One.

Ishita Dutta linked up with Vatsal Sheth during the filming of a serial. However, after working together in a daily soap, the duo got struck by cupid’s arrow. Afterwards, the adorable duo tied the knots on the 28th of November at the famous Isckon Temple located in Juhu, Mumbai. 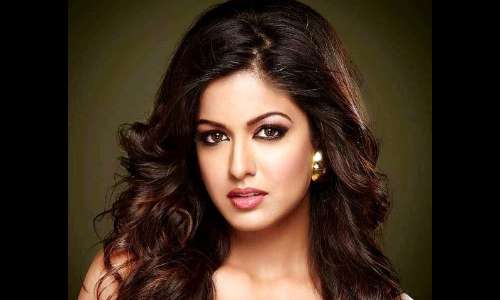