Sandeep Maheshwari is one of the most famous entrepreneurs of modern India and he is also a motivational speaker who likes to change the lives of others for better. Sandeep, who is from Delhi, is also a photographer and he is the owner of ImagesBazaar that can easily be referred to as the biggest assortment of Indian photos worldwide.

Sandeep Maheshwari was born to Roop Kishore Maheshwari and Shakuntala Rani Maheshwari in New Delhi. His father was the owner of the aluminium business which unfortunately suffered losses and was closed down. Sandeep was doing graduation in B.Com from Kirori Mal College, New Delhi, however in his third year, he left the college and did a short course of two weeks in photography. Also read about, Kiara Advani, Rashami Desai.

Maheshwari has suffered many setbacks in his professional life but what makes him different from others is that he never stopped working hard despite failing many times. He started modeling when he was 19 years old; nevertheless, he left it soon as he became a subject of harassment by some people of this field. For some time, he worked as a freelance photographer and then he founded his own firm “Mash Audio Visuals Pvt. Ltd” which focused on preparing portfolios of aspiring models.

By 2001, Sandeep had tried his luck in many multi-level marketing companies but failed miserably. Next year, along with two of his friends, he started a business which got shut down in 6 months. 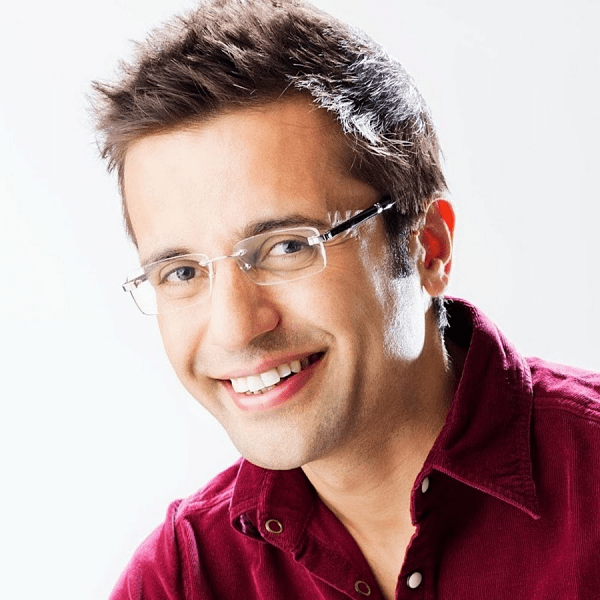 In 2003, Sandeep Maheshwari once again returned to photography and made a record as within a short time period of 10 hrs and 45 mins, he took 10000 shots of 122 models . He started a consulting firm which also failed and then he wrote a book which dealt with his experiences but it was also a failure. The uniqueness of this book was that it was written from back to front.

However, the year 2004 brought huge success for Sandeep as his photography website was loved by people. The website was named as ImagesBazaar and at present, it is the largest collection of Indian images in the whole world. The website has more than 7500 customers in over 45 nations and it is being said that the turnover of the website must be around Rs. 100-120 crore.

Sandeep is a motivational speaker as well and the best thing about him is that his every seminar is absolutely free. It may sound unbelievable but it is true that he doesn’t charge a single penny from the audiences as he just wants to share his life experiences and lessons. He regularly posts his motivational videos on YouTube channels but he is not interested in the income that he can earn through advertisements. 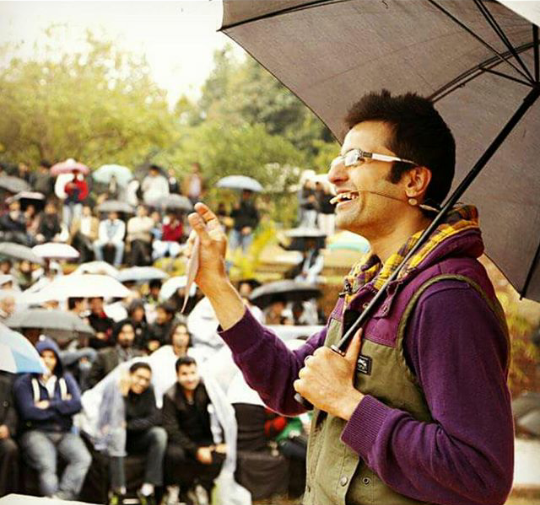 Sandeep is married to Neha Maheshwari and the couple has two kids – a son named Hriday and a daughter whose name is not known. 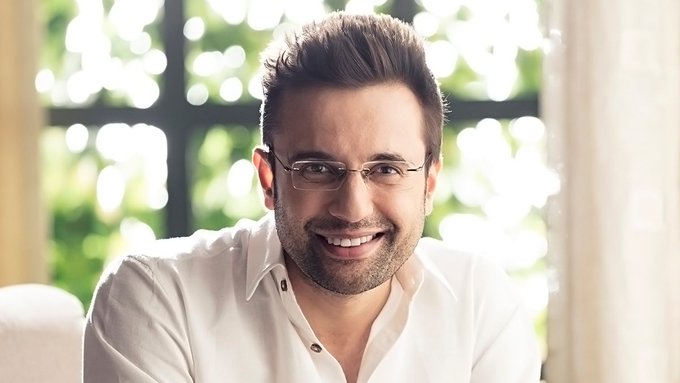