Wamiqa Gabbi, the beautiful Indian actress-model, is known mostly for her work in the Punjabi Cinema but she has also ventured into the southern movie industry. She wanted to be an actor since her childhood and now this 26 years old actress is a pretty famous name in the showbiz world.

Wamiqa is basically from Chandigarh and her father Govardhan Gabbi is also connected to the film industry as he is a script writer while her mother Raj Kumari works as an Educationist. Wamiqa also has a brother whose name is Haardik Puran Gabbi. Also read about, Mayanti Langer, Manyata Dutt.

As far as her education is concerned, Wamiqa completed her schooling from St Xavier’s School, Chandigarh, and pursued graduation from DAV College, Chandigarh. Wamiqa has taken training in classical dance and she is a qualified Kathak dancer.

Wamiqa’s acting career started at the age of 8 when she worked in a Punjabi TV sitcom Saude Dillan De. Later on, she took part in a dance reality show and because of that, she got the chance to play a small role in Shahid Kapoor and Kareena Kapoor Khan starrer movie “Jab We Met”. She also played small roles in “Love Aaj Kal” and “Bittoo Boss”. 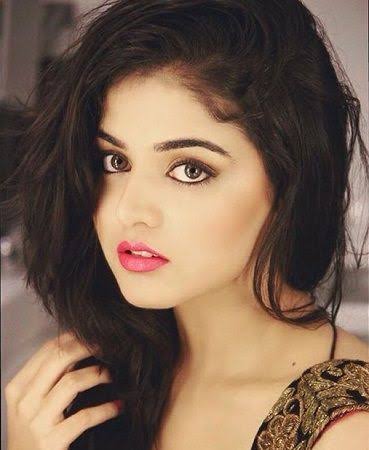 Wamiqa Gabbi got her big break in Punjabi industry with movie “Tu Mera 22 Mein Tera 22” in the year 2013 while in the same year, she got the chance to play the lead role in Hindi movie “Sixteen”. “Bhale Manchi Roju” was her first Telugu movie in which she worked in the year 2015. She made her debut in Tamil Cinema in 2016 with “Maalai Nerathu Mayakkam” and next year, she worked in “Godha”, her first Malayalam movie. 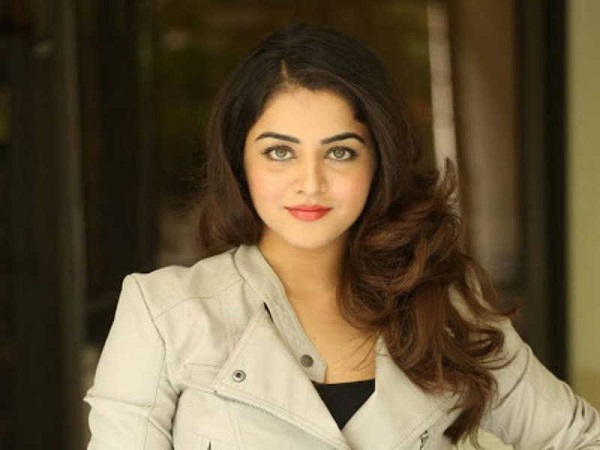 Since then, Wamiqa has worked in many movies and has also won the Best Debut Actress in 2018 by Flowers Indian Films Awards for movie “Godha”. She was also seen in the Punjabi song “Angreji Wali Madam” in the year 2017 which increased her popularity manifold as audiences loved her work in the song. 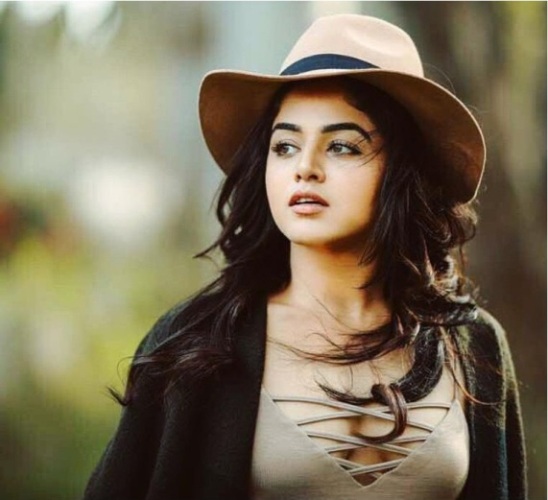 Wamiqa is unmarried and she is said to be single as of now.

Some other information about Wamiqa Gabbi 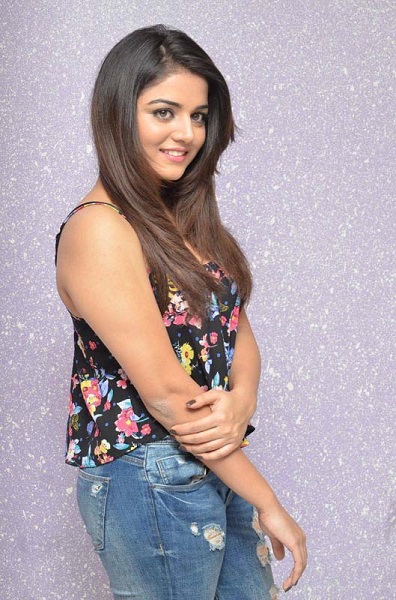