Jasmin Bhasin is an Indian actress-model who started her career in south Indian movies but she got more success after becoming a television actress. Let us take a look at the journey of this beautiful diva.

Jasmin Bhasin belongs to a Sikh family that resides in Kota, Rajasthan. Her father Surpal Bhasin is a social worker while her mother Gurmeet Kaur Bhasin is a homemaker. She also has a younger brother whose name is not known at the moment. Also read about, Randeep Hooda, Reena Thakur.

As far as her education is concerned, she is a graduate from a hospitality college which is situated in Jaipur, the capital city of Rajasthan.

Jasmin Bhasin’s career started as a model and she worked in many print and TV commercials, some of them are of really big brands like Pepsi, Dabur Gulabari, Colgate, Himalaya beauty products, McDonald’s, etc. 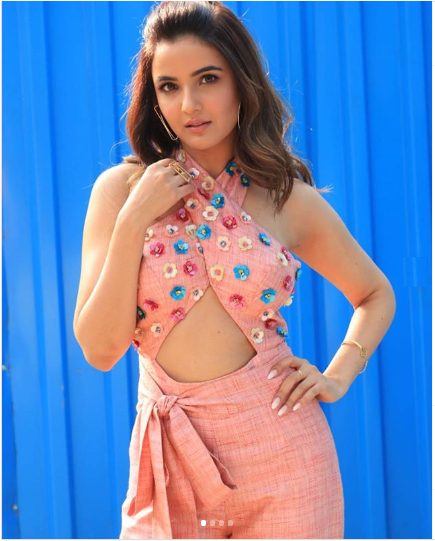 Krish, one of the famous directors of South Indian Cinema, saw her in a jewelry commercial and called her for the auditions. This audition was for the role of a rockstar in a movie.

It was year 2011 when Jasmin made her acting debut with Tamil film “Vaanam”. After that, she got the chance of showing her acting skills in many Telugu, Tamil, Kannada and Malayalam flicks, such as “Karodpathi”, “Beware of Dogs”, “Dillunnodu”, “Veta”, “Ladies and Gentlemen” and “Jil Jung Juk”. 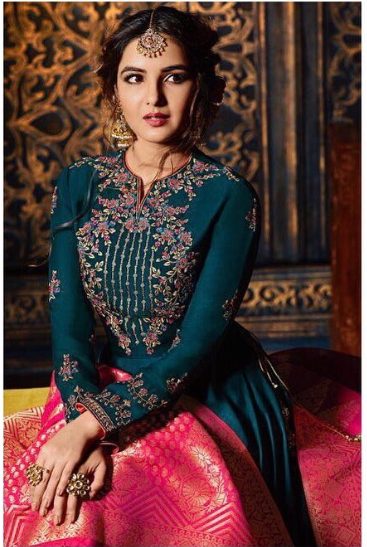 However, her life changed to a great extent in the year 2015 as she was casted in Zee TV’s Tashan-E-Ishq for the role of Twinkle Taneja which is one of her most loved roles till date. The show may have gone off-air in September 2016 but it helped Jasmin in winning hearts of audiences and she also won the Best Debut (Female) at Gold Awards in 2016 for the role. 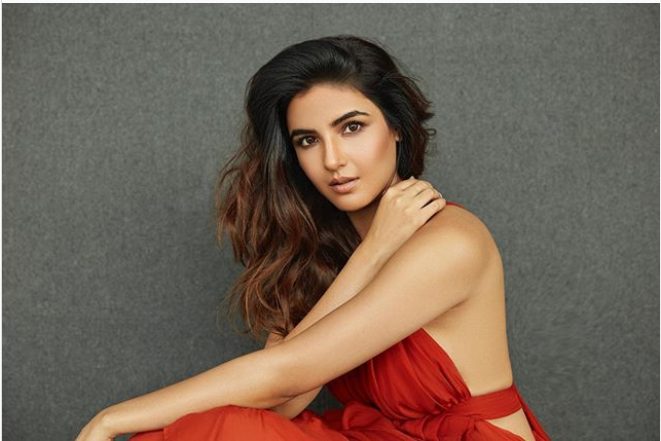 In the year 2017, she was seen playing the role of a Gujarati girl Teni in the serial Dil Se Dil Tak which was aired on Colors TV. The serial also had famous actors Siddharth Shukla and Rashami Desai who have also taken part in the thirteenth season of one of the most controversial reality shows Bigg Boss. 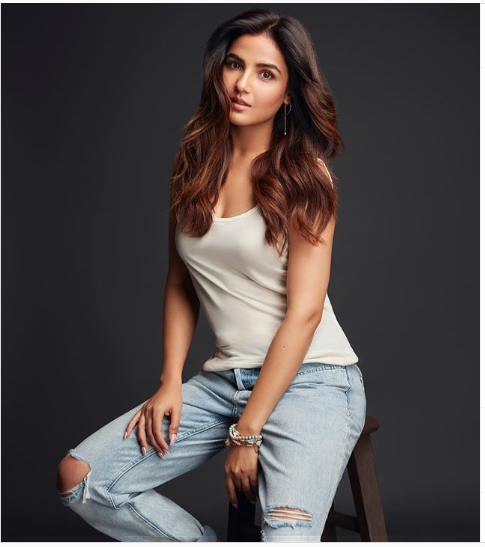 Jasmin was back on the small screen with Dil Toh Happy Hai Ji in 2019 and in this serial, she was playing the character of Happy. However, she left the show soon as she was not happy with the manner in which her character was progressing and she was also not ready to play the character of a mother.

She then participated in the reality show Khatron Ke Khiladi season 9 and was one of the semi-finalists. Recently, she was seen in one of the most popular serials of television Naagin season 4.

Presently, there are no reports of Jasmin dating someone but earlier she was in a relationship with Suraj Wadhwa who is not from TV industry. 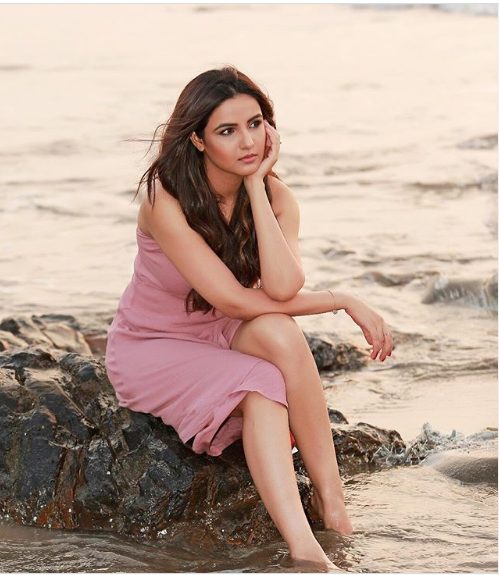 Some more information about Jasmin Bhasin 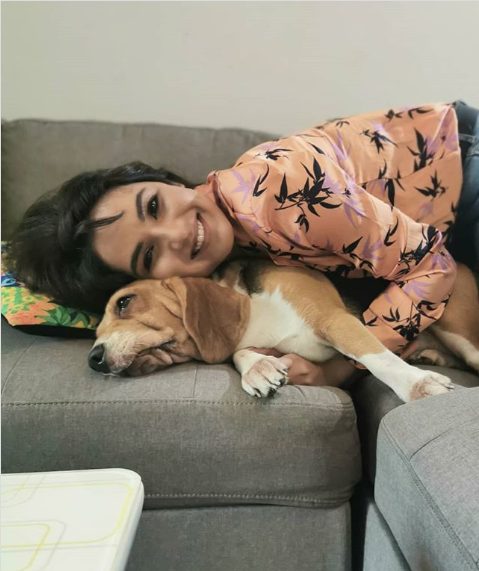 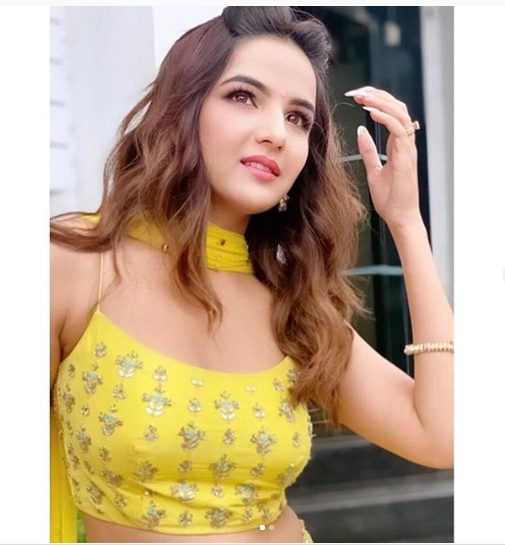