Priya Prakash Varrier is an Indian model-actress who is mainly known for her work in the Malayalam movie industry. She became an overnight Internet sensation after a clip of a song from her movie got viral. In that clip, she was seen winking in an attractive manner and for the same, people started referring to her as wink sensation.

Priya Prakash Varrier is basically from Punkunnam which is in Thrissur district, Kerala, she is from a Hindu non-Brahmin community which is called Ambalavasi. Also read about, Trishala Dutt, Wamiqa Gabbi.

Her father’s name is Prakash Varrier and he is a govt. servant (Central Excise employee). Her mother Preetha Varrier takes care of the household and Prasiddh Varrier is the name of Priya’s younger brother. 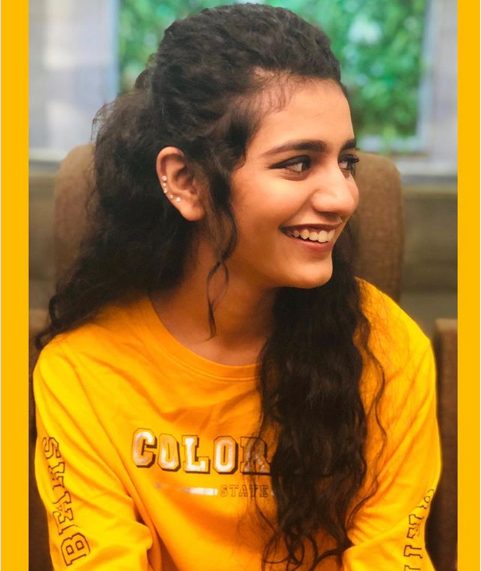 Presently, Priya is studying in Vimala College in Thrissur from where she is pursuing her B.Com. She is a trained classical dancer and she also took training in classical music from her childhood days as she always wanted to become a famous star. 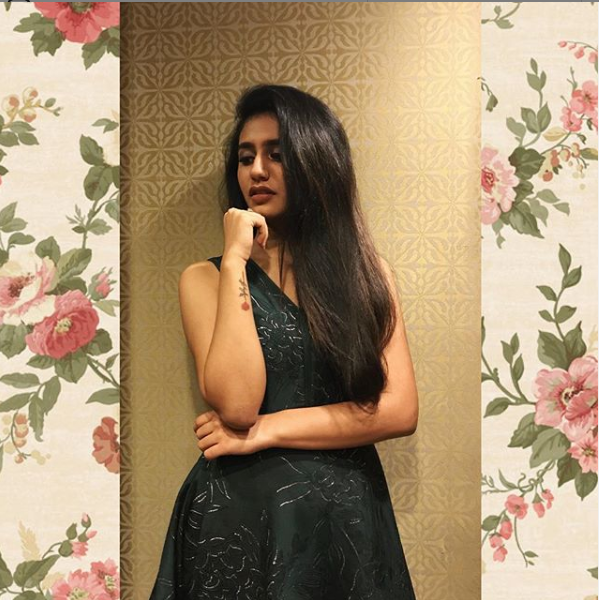 Priya Prakash Varrier started modeling in the year 2017 and she also took part in some beauty contests. In 2018, she was seen in a music video of Tamil language, “Nee Vaanam Naan Mazhai”. 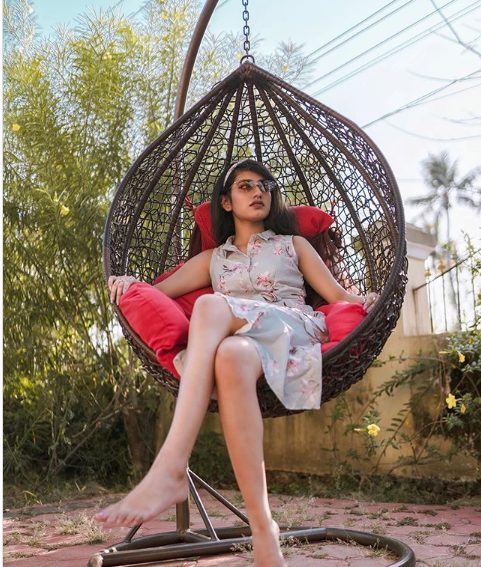 She got her big break when she was casted in the movie “Oru Adaar Love” but the bigger moment came when a clip of the song “Manikya Malaraya Poovi” from the flick went viral. 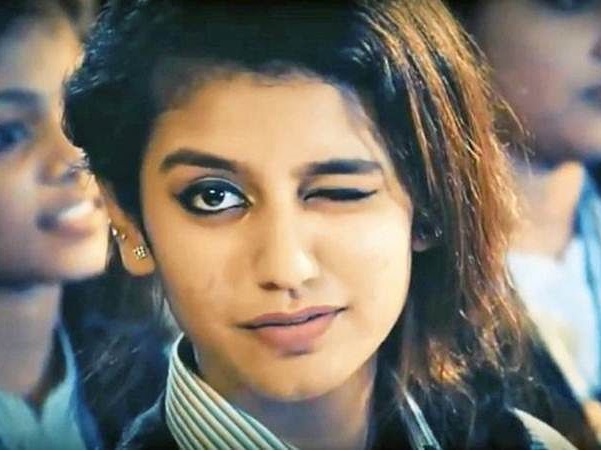 Priya Prakash Varrier became a winking sensation after this and there was a sudden increase in the number of her Instagram followers. More than 6 lakh people started following her within a day and she is the third person in the world to get so many followers in a day. The other two celebrities are Kylie Jenner and Cristiano Ronaldo. 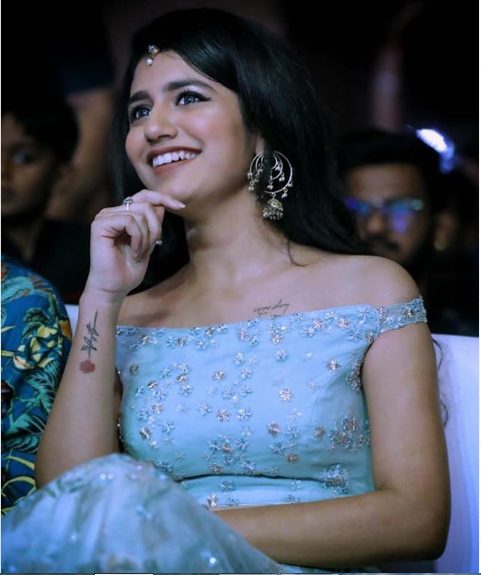 Due to increase in Priya’s popularity, it is being said that the story of the movie “Oru Adaar Love” was changed. The movie didn’t get the success as expected but it did well at the box-office. Priya will be seen next in Hindi movie “Sridevi Bungalow” which has attracted controversies even before its release. 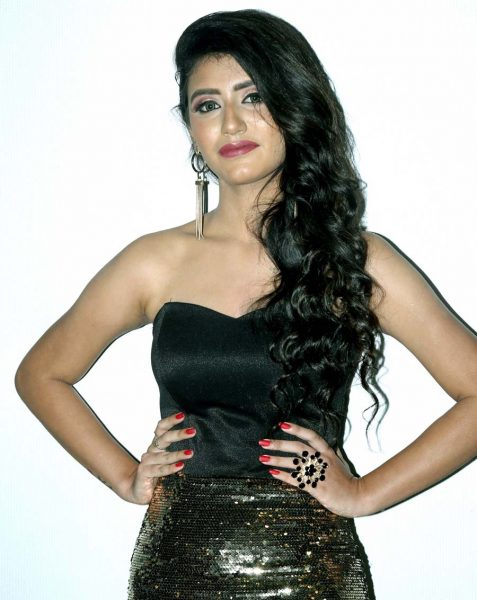 Priya Prakash Varrier is said to be in a relationship with a guy named Hrishikesh Saji since her high school days. 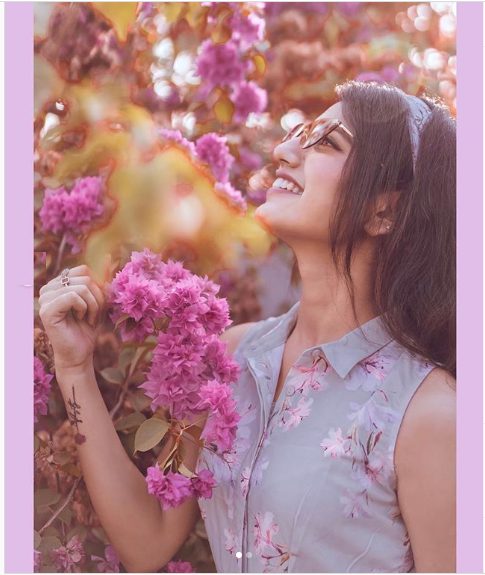 A controversy erupted after an FIR was registered against the director of the movie “Oru Adaar Love” as it was alleged that the song “Manikya Malaraya Poovi” hurt the religious emotions of the Muslim community.

Priya Prakash Varrier’s upcoming movie “Sridevi Bungalow” is already in controversy as it is being said that it has scenes which are inspired from the life of actress Sridevi, especially the one in which she took her last breath in the water tub. 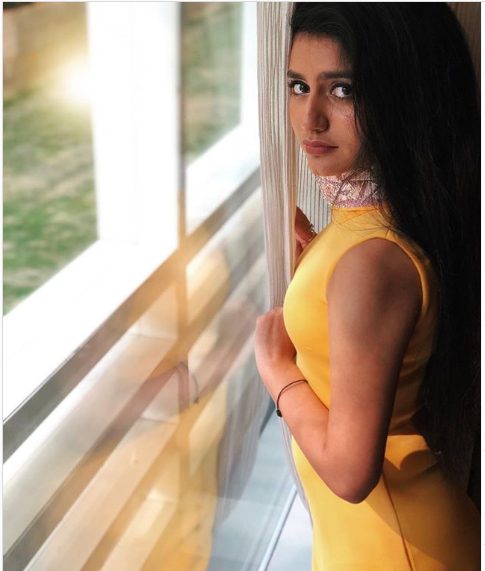 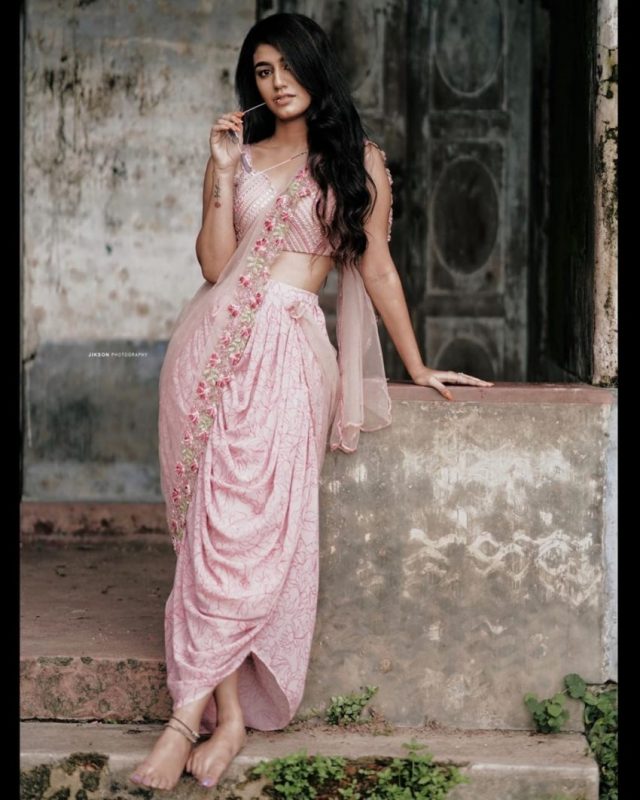 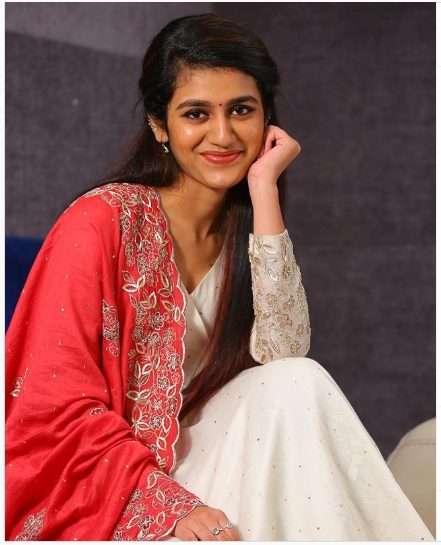 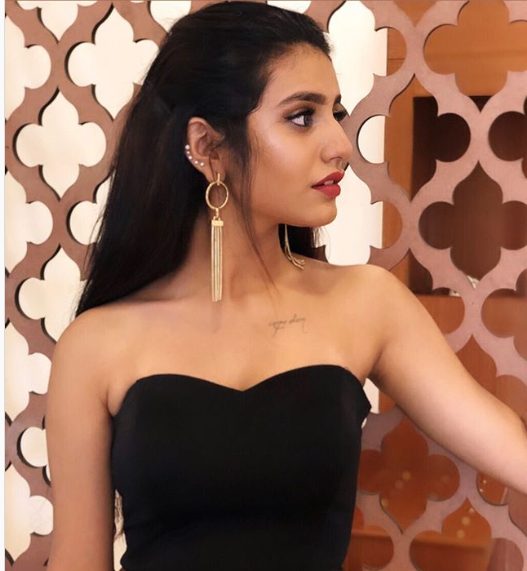