Reena Thakur, the Indian politician from Himachal Pradesh, got famous after an video featuring her and a politician went viral. Let us find out more about the young politician whose career suffered an abrupt end because of the video.

Reena Thakur is basically from Shimla, Himachal Pradesh. She belongs to a Rajput family; her father used to work in a bank but now he has retired. Not much information is available about her parents but she does have a brother and a sister whose name is Babita Verma. As far as Reena’s education is concerned, she completed her schooling from Govt. Senior Secondary School, Darlaghat which is in Solan, Himachal Pradesh. She did her graduation from Himachal Pradesh University, Shimla. Also read about, Sonam Kapoor, Mona Kapoor.

It was year 2007 when Reena Thakur joined the Bharatiya Janta Party’s (BJP) women wing, Himachal BJP Mahila Morcha. Earlier it was being said that she was working as a teacher in a private school, Shimla. She was going strong in politics and was also praised for her work by big leaders such as Prem Kumar Dhumal and Jai Ram Thakur. 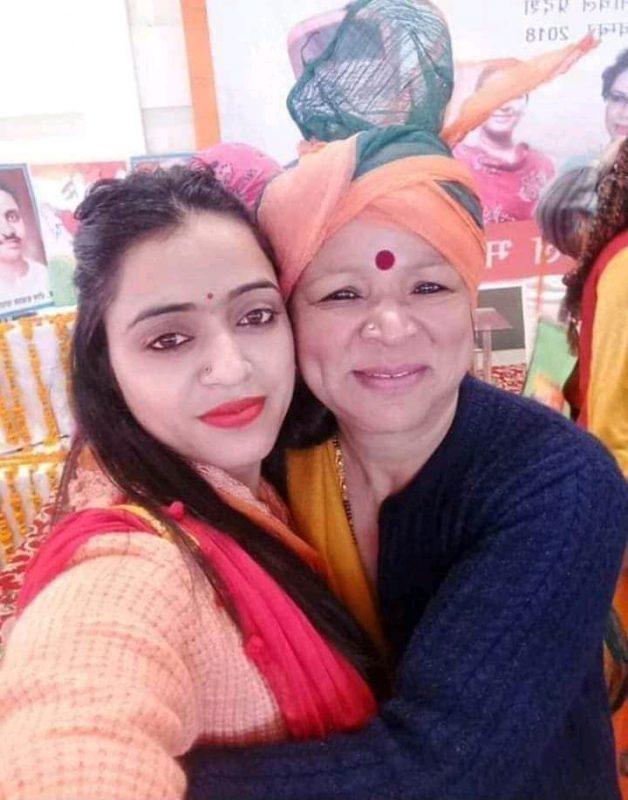 However, Reena’s career ended after a video featuring her and BJP leader Upen Pandit went viral on the Internet. After this video got surfaced online, BJP sacked both of them as the video had ad**t content and they became a disgrace for the party.

Reena Thakur is married and also has a son who is 6-7 years old.

A controversy erupted after a video surfaced online in which Reena Thakur was seen with Upen Pandit. This video was of around 12 minutes and had some objectionable content because of which they both were slammed heavily. This video is said to be shot in the bathroom of a government guest house and it seems as if they both intentionally shot the video while indulging in pleasurable activities.

It was revealed that Reena Thakur and Upen Pandit were having an extra-marital affair and they have visited many places together including Manali and Shimla. One of the most shocking facts of this controversy was that Reena’s husband knew everything about the affair of his wife with the BJP leader Upen Pandit even before the video went viral. 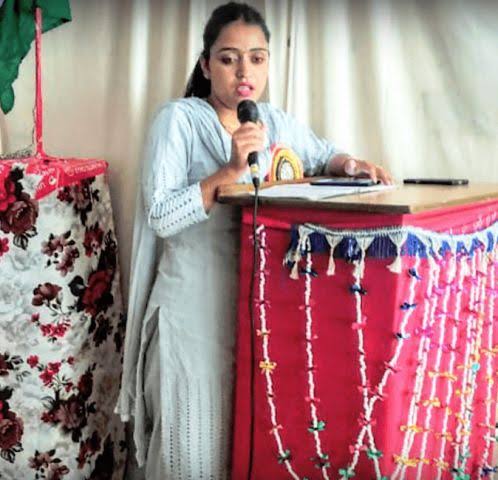 Later on, a phone call conversation between Reena and Upen Pandit’s wife was also shared online in which it was revealed that Upen’s wife also knew about this affair of her husband and Reena even before the video. Upen’s wife had warned Reena to stay away from her husband and she had also talked to Reena’s husband and brother in regard to this matter. However it had no effect on Reena and Upen and they kept on meeting as usual.

Reena and Upen were slammed more after this audio clip went viral. There was news that Upen Pandit’s wife was thinking of divorcing him after this incident. 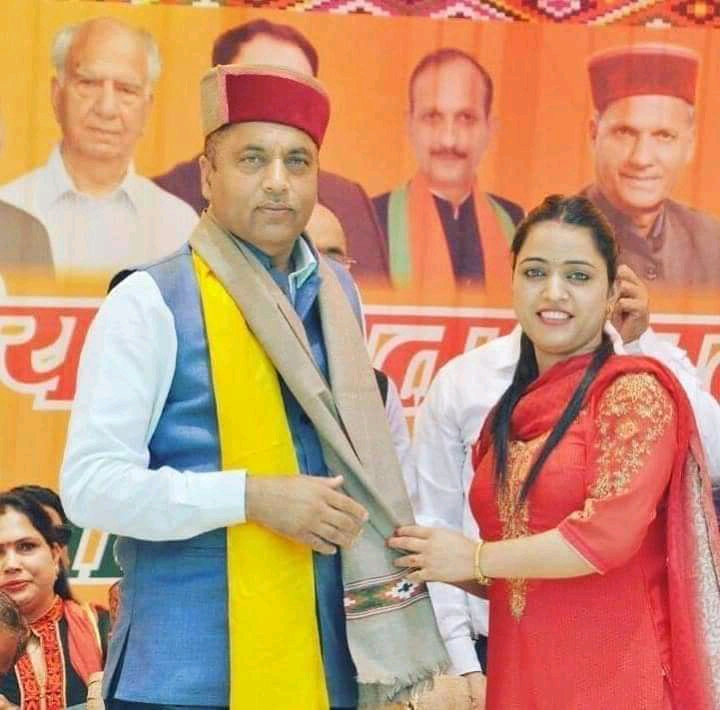 It was also said that Upen’s wife knew about the video before it was posted online and there were indications that she was behind the act of the video going viral but no confirmation is available in this regard.

Reena Thakur is not active on social media at the moment. 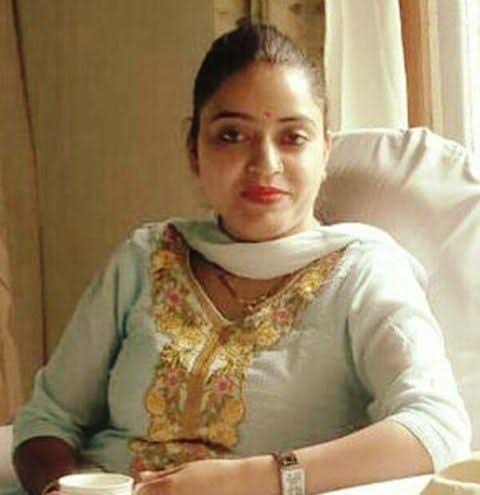