Harrdy Sandhu whose complete name is Hardavinder Singh Sandhu is a pretty famous Indian actor and singer. He dreamed of playing cricket for the country but unfortunately, he had to give up the game due to injury and then he decided to make his hobby his career.

Harrdy Sandhu was born to a Sikh couple in the city of Patiala, Punjab. Not much is known about his family other than that his family includes his parents and an elder brother. Also read about, Amrita Rai, Neeti Mohan.

Harrdy was quite passionate for cricket from his childhood days and wanted to be a cricketer one day. He also loved music, singing was his hobby and he also gave a stage performance when he was just 4 yrs old at his uncle’s marriage ceremony. 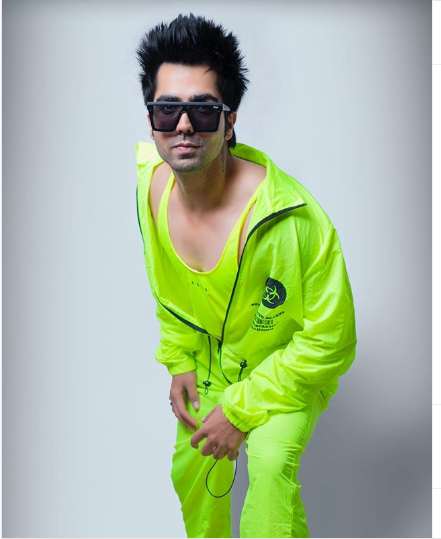 In the year 2005, Harrdy’s cricketing career started as he was selected in the under-19 team of India and Ranji team of Punjab. He was a pace bowler and had played with some of the famous Indian cricketers, such as Ishant Sharma, Shikhar Dhawan, etc. He got injured in 2007 because of which he could not continue his career as a cricketer.

He then made way to Australia where he started working as a cab driver. But he never lost his hope of playing cricket again so after some time, he came back, made the utmost efforts for fitness and once again got selected in Punjab’s Ranji team. The luck was completely against him and his injury resurfaced a couple of days prior to the match and this time, he decided to finally give up his cricket career. 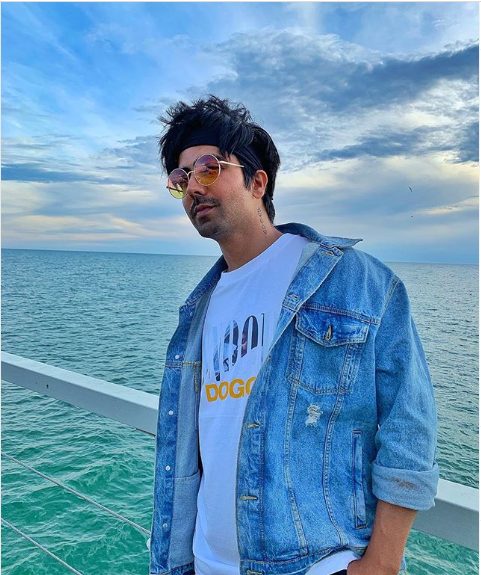 After leaving cricket, he focused on his singing and underwent eighteen months of vocal training. His first song was “Tequilla Shot” which got released in 2012 but he became famous after “Soch” which was a Punjabi song as it was liked a lot by music lovers. After that, he has released many songs such as “Joker”, “Hornn Blow”, “Naa Ji Naa”, “Saah”, etc. 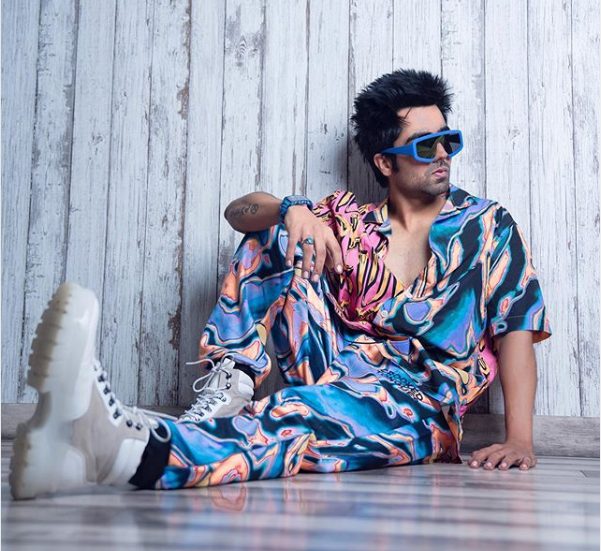 His song “Soch” got improvised for Akshay Kumar starrer “Airlift” (2016) and another song “Naah” has been improvised and turned into “Naah Goriye” for Ayushmann Khurana starrer “Bala”. Recently he also sang a song in the movie “Good Newwz”, the track is “Dila De Ghar Chandigarh Mein”. 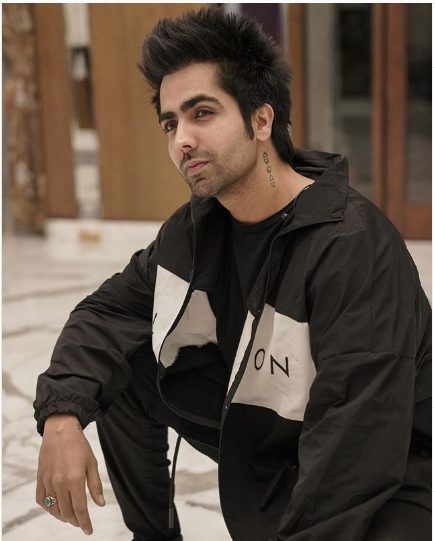 It was with “Yaaran Da Katchup” in the year 2014 that Harrdy stepped in the field of acting in Punjabi Cinema and soon he will be seen in Ranveer Singh starrer “83” in which he is portraying the character of cricketer Madan Lal.

Presently, Harrdy is said to be in relationship with a model Zenith Sidhu. 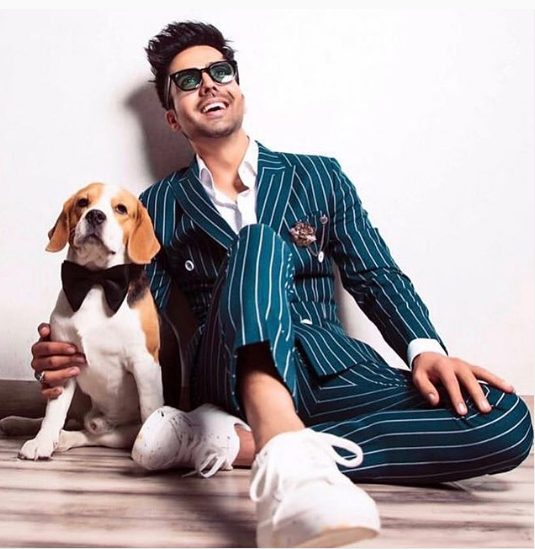 Some more information about Harrdy Sandhu: 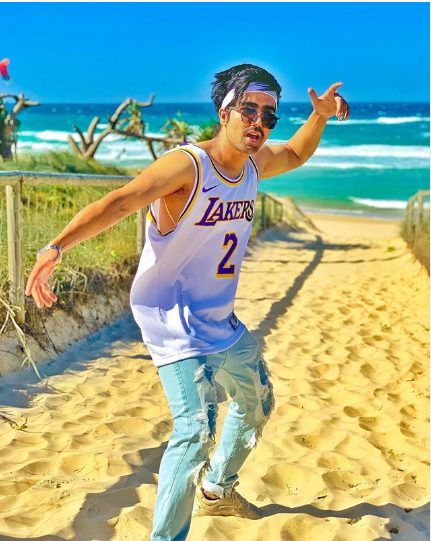 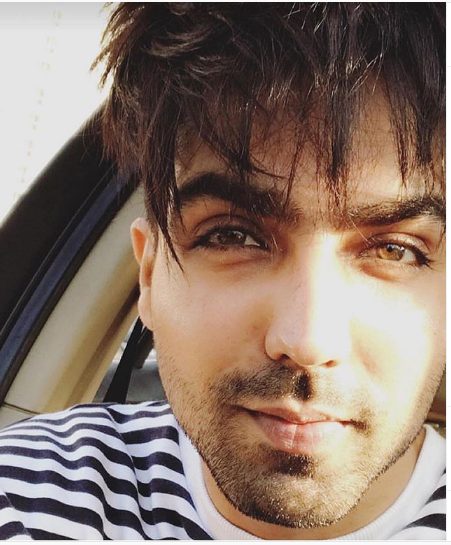 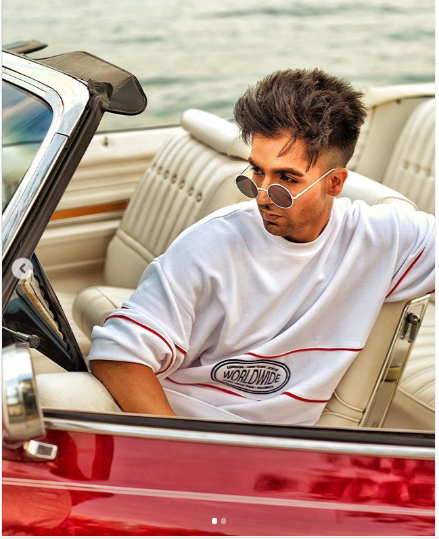