‘O re Chhogada Tara, O re Chhabila Tara’,….. You must have heard this mellifluous song, haven’t you? Moreover, do you know who sang this beautiful composition from the movie Loveyatri? Still, struggling to get an answer? No no, you need not go anywhere else. We are always here in case you need any kind of aid. Besides, he is none other than the famous man himself, Darshan Raval. This Gujju music sensation has taken storms by himself all over the nation. Everyone just loves dancing to his tunes and listening to them all day. Are you ready to know more about his life? Just keep scrolling till the bottom of this page!

Darshan Raval was born on the 18th of October in the year 1994. Besides, he was born in the biggest city of Gujarat, Ahmedabad or Amdavad. It is located in the western part of India. Moreover, he is 26 years old as of now. He was born to an astute Gujarati Brahmin family. Additionally, Darshan’s father is Rajendra Raval. He is very famous due to his exploits in the fields of writing. Besides, his mother is Rajal Raval. Currently, she is a housewife. Darshan credits his parents for helping him always through the crests and troughs in life.

Moreover, Darshan Raval accomplished his academics from the very famous Shree Swaminarayan Gurukul located in Ahmedabad, Gujarat. Also, he was always fond of singing right from early childhood days. Surprisingly, Darshan once revealed that he was kicked out of the college campus due to his nefarious behaviour and poor academic records. Besides, he loves to play the guitar and also globetrot to sumptuous destinations. Shockingly, Darshan learnt many trades of playing the guitar not from any mentor, but from various YouTube channels. He revealed this in one of his famous interviews. Also, he is an avid dog lover and loves to spend quality time with them. In the year 2017, he was conferred with the famous Ahmedabad Times’ Most Desirable Man’s prestigious award. Yet another feather in his cap! 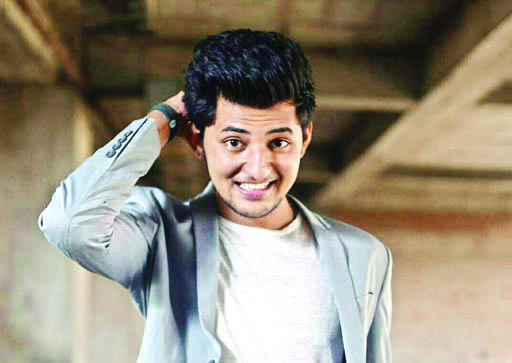 His favourite Cuisine is the world-famous and tasty Gujarati Thali. He loves to binge on Gujarati food and often hangs out with friends to the popular destination in Ahmedabad known as Manek Chowk. If you are in Ahmedabad, it is a must! Moreover, Darshan loves listening to the tunes of Himesh Reshammiya and Sir A.R. Rahman. He is an ardent fan of one of the most popular celebrities in India, Salman Khan. Also, read about Banita Sandhu, Sandeep Maheshwari.

Since early childhood days, Darshan Raval always aspired to be a successful singer and make his parents proud one fine day. After accomplishing his academics, Darshan participated in the famous reality show titled India’s Raw Star. It was hosted by the music sensation Yo Yo Honey Singh in the year 2014. Darshan did exceedingly well in that competition and finished second on the ranking charts. It was the advent of his successful career. Afterwards, he composed a tune called Pehli Mohabbat. On YouTube and across cities, it was an instant hit. Darshan’s voice was such that it earned him instant fans.

In the year 2014, he debuted in the Gujarati music industry with the release of the melody titled It’s Time To Party. The song is of the hit film named Whisky Is Risky. More success followed. Later, he made a sensational Bollywood debut with the song titled Jab Tum Chaho, from Salman’s film Prem Ratan Dhan Payo.

Later, he featured as a singer in the mellifluous song titled Mere Nishaan. It featured in the famous daily soap titled Phir Bhi Na Maane…Badtameez Dil. It won several hearts and Darshan began making lakhs of fans. Also, he continued several performances in live concerts and singing shows as well. Everyone danced to his superb voice! Besides, he writes lyrics for various songs too! Some of them include Kevo Thayo Pagal Hoon, Baarish Lete Aana, Meri Pehli Mohabbat and many others. Afterwards, he commenced a music band named Dip Zip Band too.

Later, he composed the splendid tune called Chhogada for the film Loveyatri. It turned out to be his biggest hit of all times. He won several accolades for it too. Moreover, he is a proud holder of several singing awards as well. One of them includes the prestigious Best Male Singer Award given by Transmedia Gujarati Screen and Stage. There are several others as well. 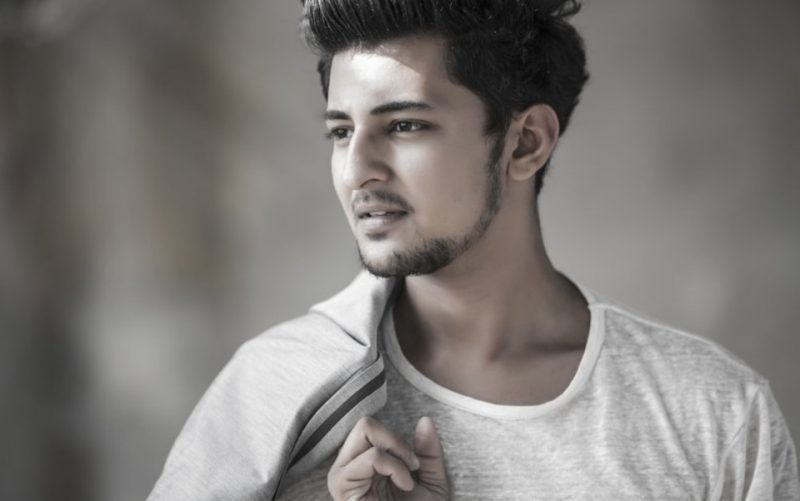 As of now, Darshan Raval is single and wants to solely focus on his career. However, we do not know many details about his past.