Anushka Shetty is one of the most famous and successful model-actresses of India. She works in Tamil and Telugu movie industry and has received many awards for her superb acting performances. What’s more, she is also known as the Lady Superstar of the South Indian film industry.

Anushka’s original name is Sweety Shetty and her nickname is Mac. She is a daughter of Prafulla Shetty and A.N. Vittal Shetty. One of her brothers, Gunaranjan Shetty is a businessman while the second one, Sai Ramesh Shetty is a cosmetic surgeon by profession. Also read about, Tara Sutaria, Akanksha Puri.

Anushka Shetty completed her schooling from a school in Bengaluru while for her Bachelor’s degree in Computer Applications, she took admission in Mount Carmel College, Bengaluru. 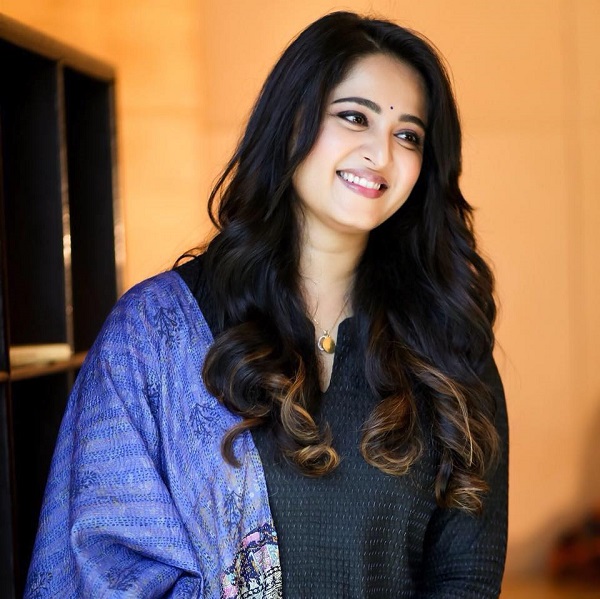 After completing her studies, Anushka took training from renowned Yoga Guru Bharat Thakur (husband of actress Bhumika Chawla) and started her career as a yoga teacher. However, it was Bharat Thakur who advised Anushka to think about trying her luck in showbiz which she took seriously. 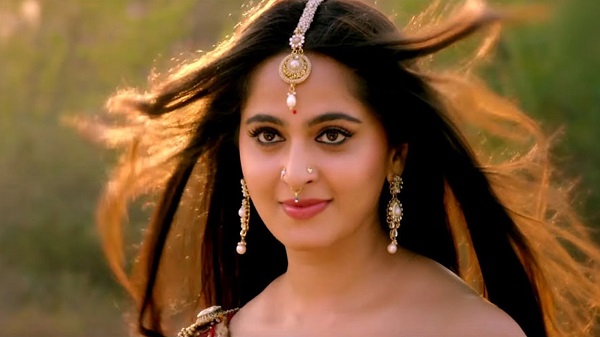 Anushka Shetty made her acting debut in 2005 with Telugu movie “Super” for which she got nominated for the Filmfare Award for Best Actress in Supporting Role. Later on, she starred in “Vikramarkudu”, “Lakshyam”, “Souryam”, and “Chintakayala Ravi”, and all of them were successful at the box-office. 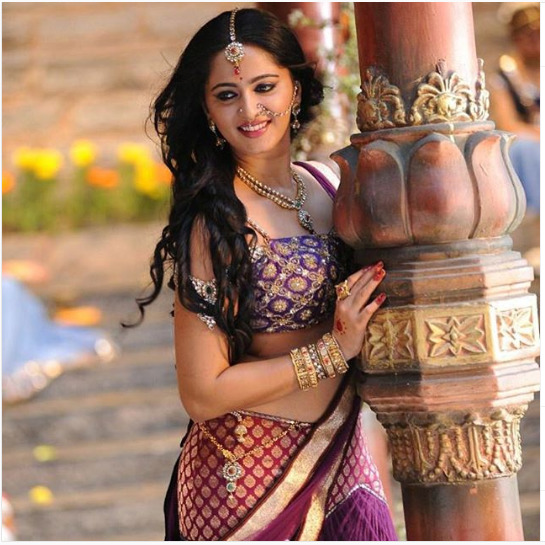 It was “Arundhati” (2009) which increased her status in the industry as she won her first Filmfare Award for Best Actress (Telugu) along with CineMAA Awards for Best Actress as well as Nandi Award. She got her second Filmfare for “Vedam” and third for “Rudramadevi” in 2015. 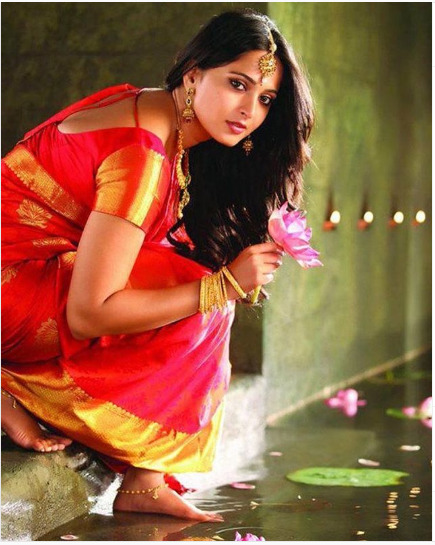 Anushka also made her presence felt in the Tamil movie industry with her superb acting performances in movies like “Vettaikaran”, “Singam”, “Singam II”, “Yennai Arindhaal”, etc.

The flicks that made her famous all over the world were “Baahubali: The Beginning” and “Baahubali 2: The Conclusion” in which she played the role of Princess Devasena. While the first part of the series is the fourth highest grosser of the Indian movie industry, the second part is the highest grosser of all time and now Anushka is the highest paid actress of the South Indian movie industry.

Anushka’s name was linked with director Krish at one point of time but nowadays there are rumours of her dating “Baahubali” co-star Prabhas. There are speculations that they will get married soon but nothing can be confirmed as both of them have denied the rumours of dating each other.

Anushka Shetty has been nominated eight times for the Filmfare Awards out of which she has won three. She has also won three CineMAA Awards, a TN State Film Awards and a Nandi Award. Apart from these, she has won many other awards as well.

Some more information about Anushka Shetty 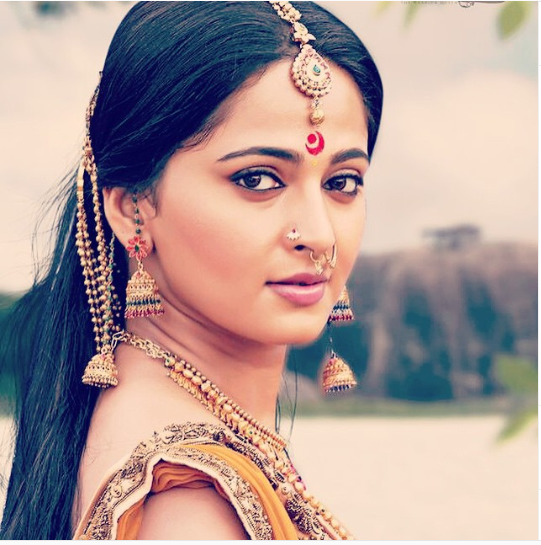 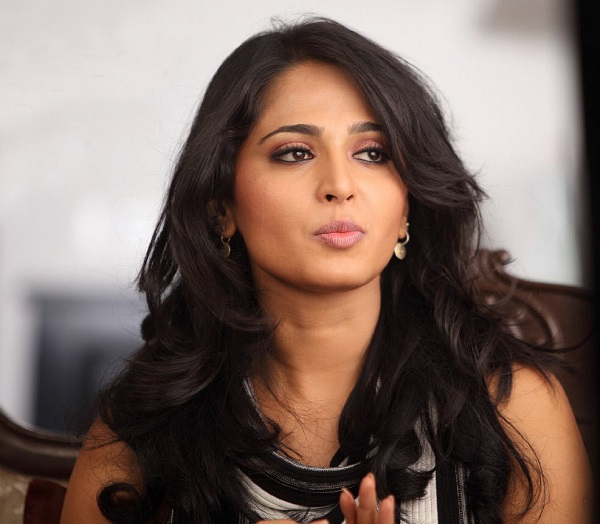