Mouni Roy is one of the most beautiful and hot actresses of Indian television and now she is focusing on her career in the Hindi film industry. Recently, the Naagin actress shared some photos in which she is seen wearing a red gown and indeed, she is looking bold and pretty.

Mouni Roy made her debut in Bollywood with superstar Akshay Kumar in “Gold” and she has worked with John Abraham as well. In her recent release “Made In China”, the actress worked with talented Rajkummar Rao and in her upcoming movie “Brahmastra”, she will be sharing the screen with Ranbir Kapoor, Alia Bhatt and legendary Amitabh Bachchan. Mouni will also be working opposite the perfectionist of Bollywood, Aamir Khan in “Mogul”.

Mouni is pretty active on social media and she has a huge fan following, especially on Instagram. She keeps on sharing her snaps from the photoshoots and various events and in recent times, she posted few pics in an elegant red gown which magnifies her beauty. Also read about, Tara Sutaria Wiki, Bigg Boss Voting.

Take a look at the pics: 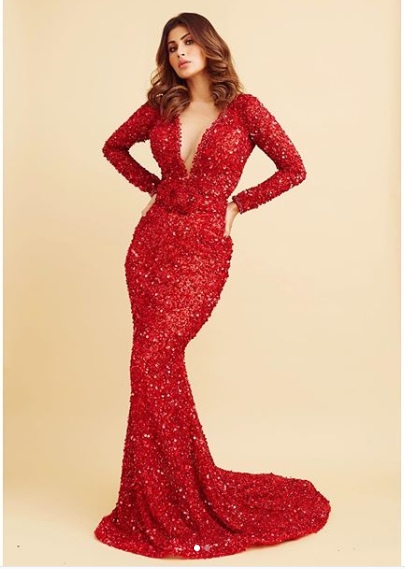 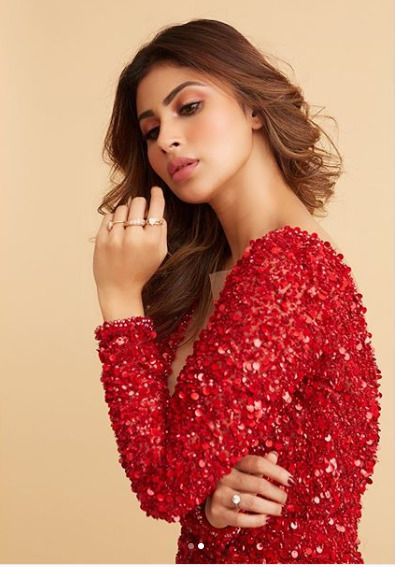 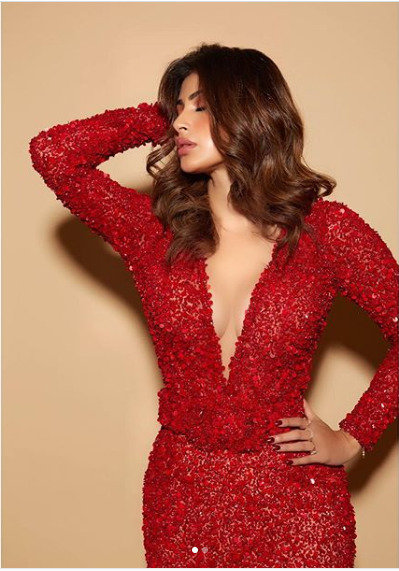 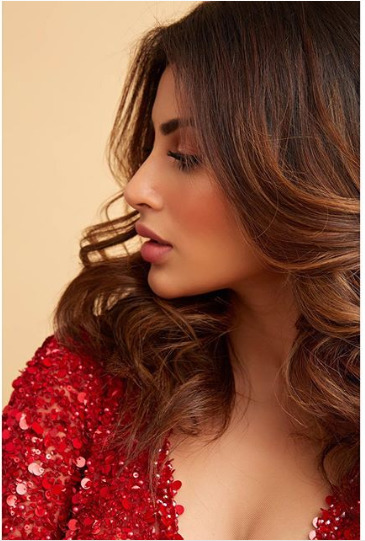 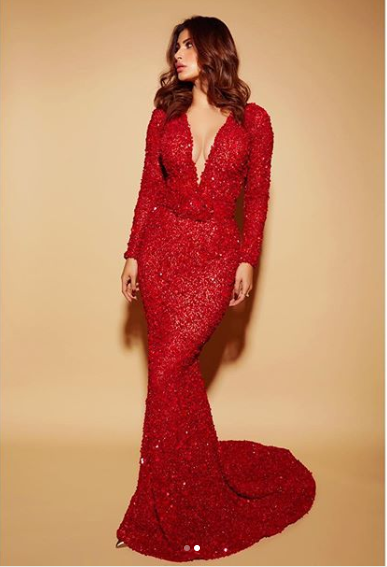 Acting is in her blood

Mouni has acting in her blood as both her grandfather and mother were theatre artists. Mouni started her career as a television artist and it is not just her beauty but also her acting which has made her one of the most sought after actresses of the television world.