Are you aware who this popular actress from Mr. X is? Well well, she is none other than Amyra Dastur. She is very popular amongst B-Town fans and has made a name for herself in a short time. Also, she endorses several brands and appears in roles of web series’ as well.

Amyra Dastur is an Indian by birth. Amy Rohinton Dastur or Amyra Dastur was born on seventh May 1993. Also, she is 26 years of age. Besides, her birthplace is Mumbai in  Maharashtra. She was born into a Parsi Zoroastrian family. The Dastur family consists of four members. Her father, Gulzar Dastur is a famous surgeon in Mumbai and works at the famous Bhatia Hospital as a director. Besides, her mother Delna Dastur is a professional advertiser. Also, she has a younger brother namely Jehangir Dastur. He is a well-known professional chef.

Since her childhood days, she always aspired to become a successful actor. She accomplished her schooling from the very famous Cathedral and John Connon school located in Mumbai. For high school, she attended the Dhirubhai Ambani International School in Mumbai. Besides, she finished her Bachelor’s degree in Arts field from the famous HR College in Mumbai. Also, read about Jasleen Matharu, Kalyani Priyadarshan. 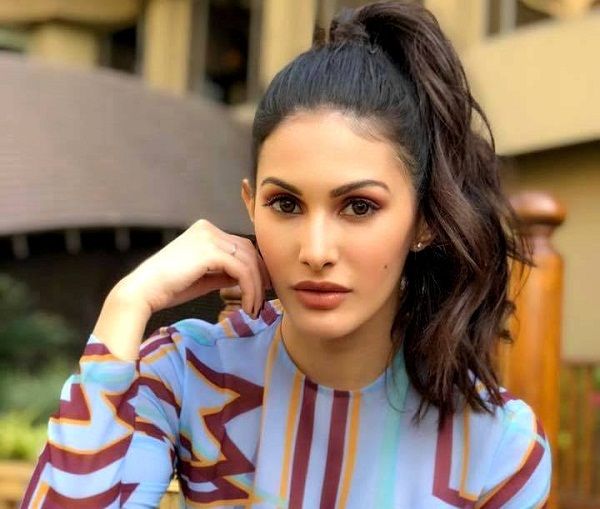 Amyra got into the field of acting as a model. Besides, she worked extremely hard for many years. She appeared in various television ads like Airtel, Micromax, Vodafone and others. Alongside many fashion designers, she walked the ramp too. Her breakthrough came in the year 2013. She was cast in the film Issaq alongside Prateik Babbar. She portrayed the role of Bachchi Kashyap.

Alongside the world-famous celebrity Jackie Chan, she appeared in Kung Fu Yoga. It released in the year 2017. Amyra’s rendition won several hearts from all corners. 2018 turned out to be a blockbuster year for her. Also, this includes a role in Kaalakaandi with Saif Ali Khan and others. She got accolades from everywhere when she portrayed her phenomenal acting in the web series The Trip: Season 2.

On Netflix, another popular film featuring her called Rajma Chawal was out in 2018. Besides, her versatility in the roles she has portrayed won the hearts of everyone. In the following year, she appeared with Kangana Ranaut and Rajkummar Rao. The film was Mental Hai Kya. Besides, the film Prasthanam had her with Sanjay Dutt. 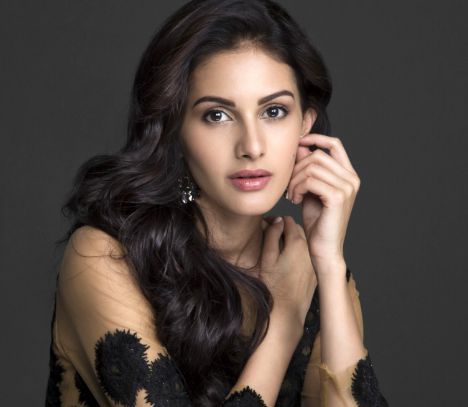 Amyra is single currently. Also, we do not know much about her past relationships, if there were any.