Prakash Padukone is one of the most renowned sportspersons of India and he represented the country in the sports of badminton. Let us take a look at the life- journey of this legendary player.

Prakash belongs to a Brahmin family and his father Ramesh Padukone was employed in the Madras Badminton Association at the post of Secretary. His mother’s name is Ahilya Padukone and he also has a brother who lives in Mangalore. Also read about, Shehnaz Kaur Gill, Paras Chhabra.

Prakash got married to Ujjala with whom he has two beautiful daughters – one of them is superbly talented Bollywood actress Deepika Padukone and the second one is Anisha Padukone, a professional golfer.

Prakash got interested in Badminton from his childhood days because his father used to encourage him to take up the sport.

It was in the year 1962 that Prakash Padukone, the right hand shuttler, made his debut as a badminton player in the Karnataka state junior championship in which he was defeated in the very first round. However, he won the title two years later in 1964. 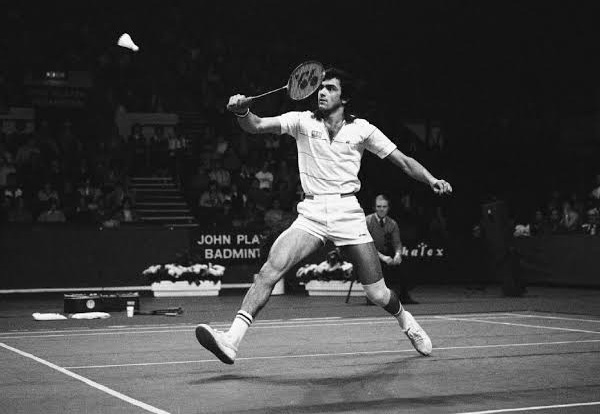 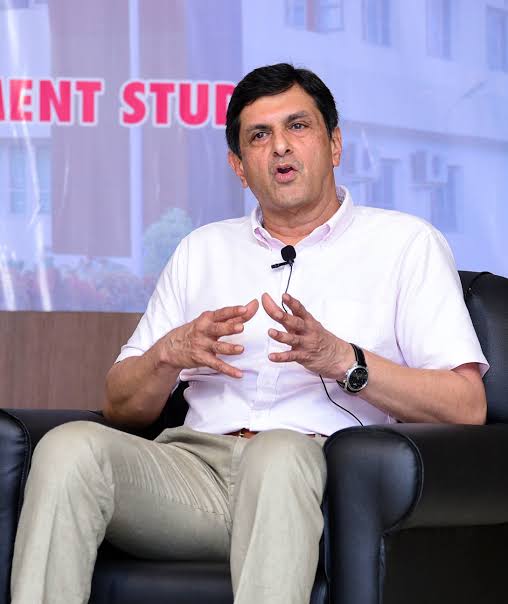 His first big International win was in 1978 when he won the men’s singles gold medal in the Commonwealth Games in Edmonton. In 1979, he went on to win the “Evening of Champions” at the Royal Albert Hall in London and next year in 1980, he emerged victorious against the Indonesian badminton player Liem Swie King in the All England Championship. 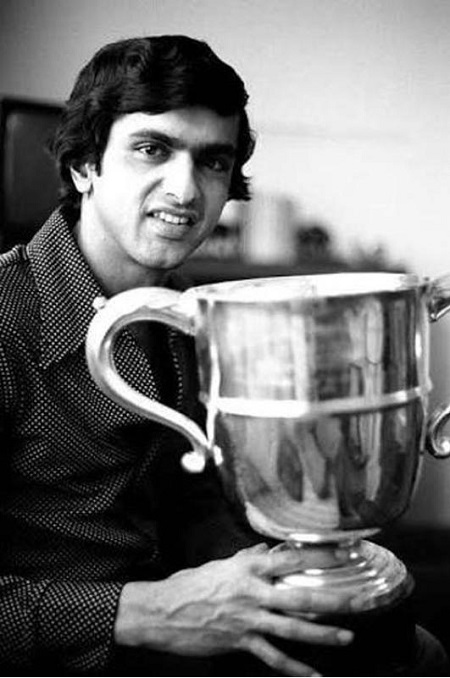 That was the period when he was unbeatable; he not only won the Danish Open but the Swedish Open as well. He defeated Ruby Hartono whom he considered as his idol in the Swedish Open. In the period of 5 years (1980-85), he won total 15 titles. He is also referred to as The Silent Tiger and The Undisputed Leader because of his superb winning statistics.

He is also a co-founder of Olympic Gold Quest which was founded in 2001 with an aim of promoting Olympic sports in the country. 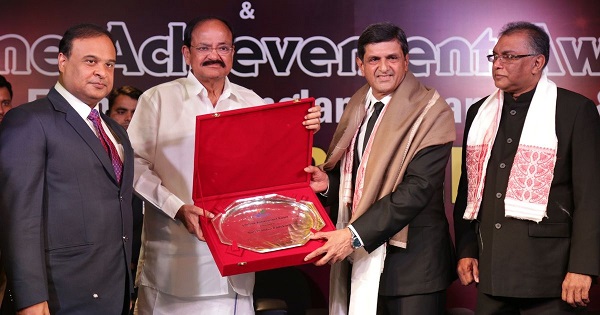 Some more information about Prakash Padukone