Do you reminisce the famous character Acid from the blockbuster movie Chhichhore? Yes,  you are spot on. He is none other than Naveen Polishetty. He is a very famous actor in the Telugu industry. Besides, he made a mark in Bollywood very recently. His acting is simply out of the world!

Naveen Polishetty was born in the city of Hyderabad in erstwhile Andhra Pradesh. Besides, his birth date is in 1989 on 27th December. He was born to a Telugu family. Naveen’s father is P Rajkumar. He is a renowned politician. Besides, he is quite active in politics and owns a Pharmaceutical company as well. Also, his mother is Manjula Polishetty. She is a former employer in the bank sector. He belongs to a family which is renowned for engineers from reputed IITs. Also, we don’t know much about his schooling. 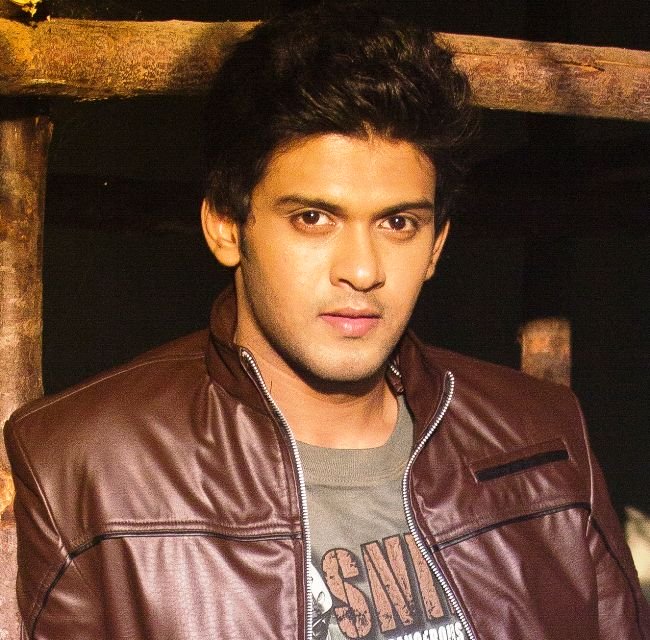 He loved acting right from his early childhood. Besides, he played several roles in drama clubs and plays, to begin with. He possesses a B.Tech degree in Civil Engineering from the Maulana Azad National Institute of Technology in Bhopal, Madhya Pradesh. Astonishingly, he scored a cumulative GPA of 8.12!!! An outstanding achievement, Sir! 91.1, Hyderabad City Radio hosted an RJ Hunt Contest which he won. AbMeriBaari, an initiative led by the famous director Madhur Bhandarkar was a famous web initiative won by him. It was a talent hunt to find aspiring actors who were willing to break into the film industry.  Also, read about Aisha Sharma, Aditya Roy Kapur.

Albeit he is a civil engineer, he enrolled in a software company in Pune. However, this venture did not last long as he resigned soon. His passion for acting took him to the neighbouring city of Mumbai. Unfortunately, he did not get many opportunities there too. He shifted to England for working with a famous telecom company there. Alas, he quit his job there too and headed back to India. Somehow, he instinctively knew that he was always made for acting.

Surprisingly, he did not inform his parents regarding his return and they thought that he was on holidays. Thereafter, he commenced attending various acting workshops in Bengaluru. He wanted to conceal his acting aspirations from his parents, hence this decision. Besides, he also worked in the sales sector for a prolonged time. As a repercussion of his acting passion, he joined All India Bakchod (AIB) soon after and it proved to be a boon for him. Chetan Bhagat’s famous play, Five Point Someone featured him in one of the 3 significant roles. His exemplary work with All India Bakchod caught the eye of the 24 team. Thereafter, he performed a role in a thrilling TV series of crime genre along with Anil Kapoor. 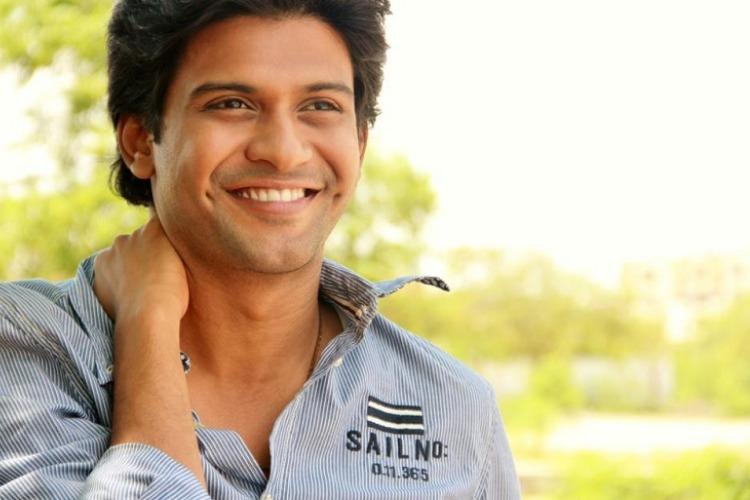 Also, he played the famous role of Mahesh Babu’s mate in the film 1- Nenokkadine. Thereafter, he featured on a very famous series aired by Voot and produced by Viacom 18. Its name is Chinese Bhasad and released in 2016. Afterwards, in 2017, he became an extremely famous name with the AIB Series called Honest Engineering Campus Placements. He made his Bollywood debut in 2019. The film is Chhichhore and is directed by Nitesh Tiwari. He received accolades from everywhere.

Not much data is available. But, he is single. 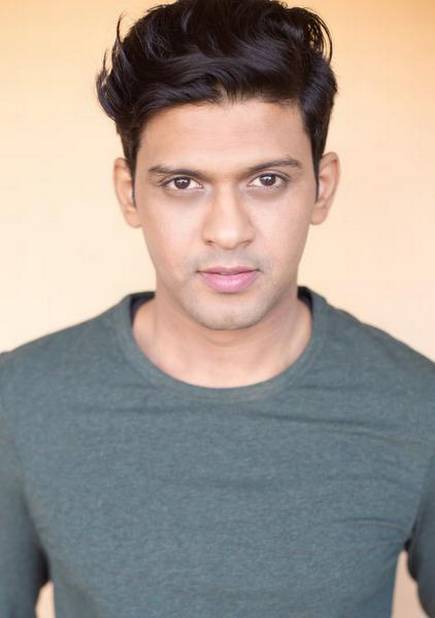 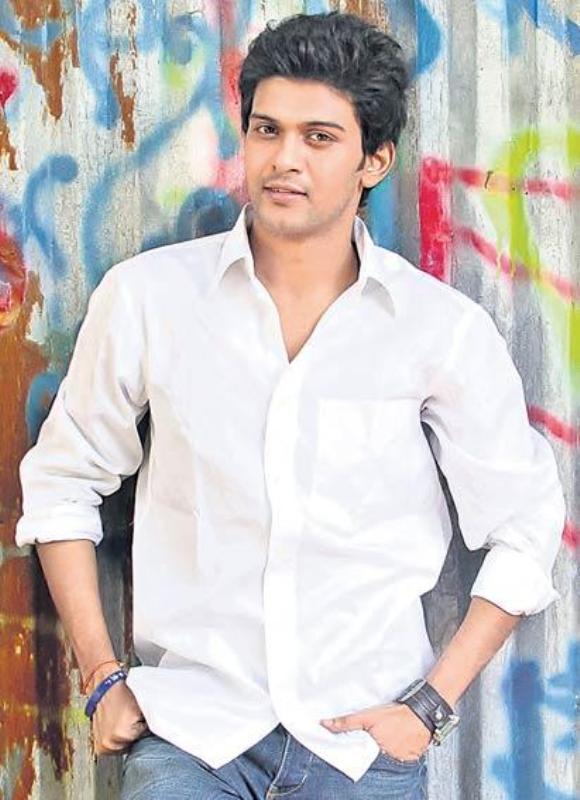