Who is the pretty girl who was a co-star of John Abraham in the film Satyameva Jayate? Well, her name is Aisha Sharma. She is the sister of the very famous and well-known actress in the Bollywood film industry, Neha Sharma. Also, she endorses several beauty brands. Besides, she is quite active on social media and has garnered thousands of fans for her skills.

Aisha Sharma was born on 24th January 1989 in the state of Bihar in Bhagalpur. Currently, she is 30 years old. She was born in a staunch Hindu family. Also, she spent her childhood in Delhi alongside her grandparents. She is the daughter of the famous businessman and politician of Indian National Congress, Ajeet Sharma. Her father is a much-famed figure in the state of Bihar. However, we do not know much about her mother. She has an elder brother namely Vaibhav Sharma. She often posts about Vaibhav on various social media platforms.

Also, she has two lovely sisters. The elder one is very famous amongst all Indians. She is Neha Sharma! Besides, she also has a younger sister named Reetika Sharma. The four Sharma siblings are just too adorable!

Besides, Aisha completed her schooling from the much famous Springdales School in  New Delhi. She was privileged to stay with her grandparents in her childhood. Afterwards, she joined the world-class Amity University of Engineering which is located in Noida. She completed her B.Tech in Biotechnology from the same university. Also, read about Kumar Gaurav, Shrenu Parikh. 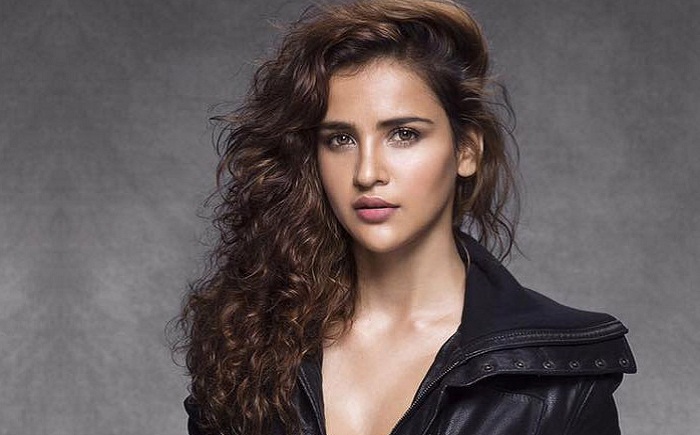 After completing her Bachelor’s degree, she wanted to pursue a career in modelling. Hence, she moved to Mumbai in search of better opportunities and stayed with her sister Neha. Thereafter, she became a well-trained and maestro dancer in Kathak. She got numerous opportunities in the field of brand endorsements. Several world-class brands like Lakme cast her in their advertisements and posters.

In the year 2016, she became the Kingfisher Calendar Girl. This proved to be extremely fruitful. After endorsing several commercial ads, she was cast by the Telugu film director Puri Jagannadh in the film Rogue alongside Amyra Dastur and Ishaan. She played the lead role in that film. Also, she appeared in a video song with Ayushmann Khurrana titled Ik Vaari.

Afterwards, she got an offer in Judwaa 2 but for unknown reasons, she did not get a chance in that film. Soon after, she appeared in the super-duper blockbuster film Satyameva Jayate opposite Bollywood’s one of the most versatile actors, John Abraham. The film is Satyameva Jayate. The film hit the box office in 2018. Also, she endorsed many more brands afterwards. Besides, she is very active on various social media platforms like Facebook, Instagram and Twitter.

Aisha Sharma is currently single and we do not know much about this. Besides, she is a career-oriented woman who is working hard to make a mark in the highly competitive film industry. 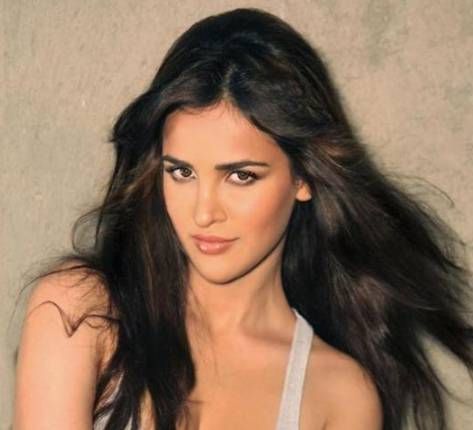