Kunal Khemu or Kunal Kemmu, the Bollywood actor, started his career on television as a child artist and went on to become one of most famous child actors of the movie industry of his time. Let us take a look at his personal and professional lives.

Kunal Khemu belongs to a Kashmiri Pandit family from Srinagar, Jammu & Kashmir, and he also has a younger sister Karishma Kemmu. Kunal’s parents Ravi and Jyoti Kemmu were also actors while his grandfather Moti Lal Kemmu was an eminent personality, a Kashmiri playwright who got many awards from the state government for his contribution in the field of art, culture and literature. Also read about, Jhanvi Kapoor, Anand Ahuja.

Kunal went to N. L. Dalmia High School, Mira Road, for schooling and for his higher studies, he opted for Amity University, Noida.

Kunal’s career in acting started when he was just 4 years old with Doordarshan serial, Gul Gulshan Gulfaam in 1987. 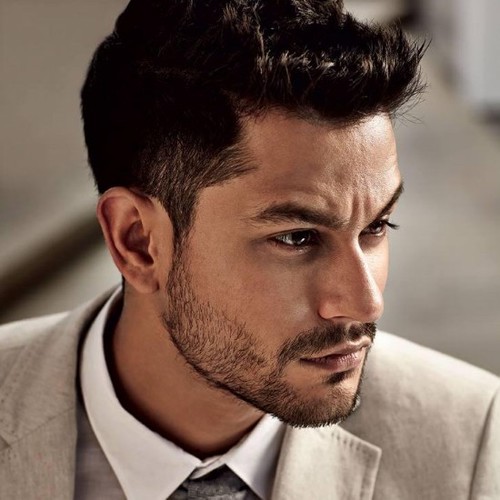 He made his movie debut with “Sir” in 1993 which was directed by Mahesh Bhatt. Later on, he worked as a child artist in many other movies, such as “Raja Hindustani”, “Zakhm”, “Bhai”, “Dushman”, and “Hum Hain Rahi Pyar Ke”.

His first flick as a lead actor was “Kalyug” in 2005 and then he was seen in “Traffic Signal”, “Dhol”, “Superstar”, “Dhoondte Reh Jaoge”, “Jai Veeru”, etc. However, his most famous role is of Laxman in the “Golmaal” series. Some of his other flicks are “Blood Money”, “Go Goa Gone”, “Bhaag Johnny”, “Guddu Ki Gun”, etc. 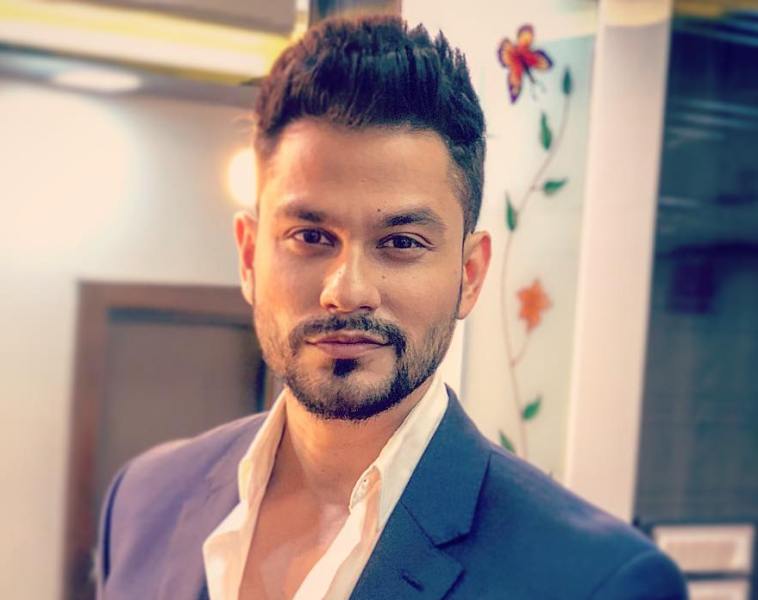 The actor dated actress Soha Ali Khan and till May 2013, they were in a live-in relationship.

In 2014, they got engaged and in 2015, they tied the knot. The couple is proud parents of a girl named as Inaaya Naumi Kemmu.

Some more information about Kunal Khemu