Ashish Sonkar was born on 7th July 1998 in Mumbai, Maharashtra, India. His birth name is Ashish Kumar Sonkar. He enrolled in St. Xaviers public school, and, later completed his education from DAV public school Varanasi. As a kid, he got training in acting plays from the Baryjohn academy. 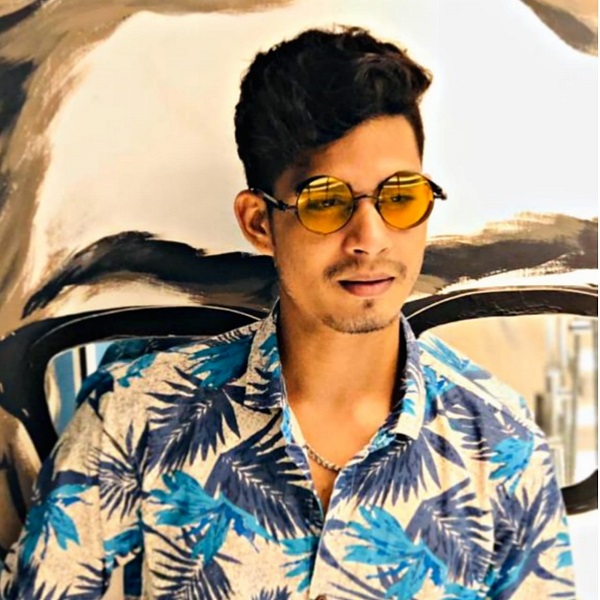 He graduated in Bachelor of Mass Media from Lords Universal College Mumbai, Maharashtra. In present, he is doing Masters in Entertainment, Media and Advertisement (MAEMA) from RD National College. When he was in college, he actively participated in stage shows and also did theater in Mumbai. Also read about, Ekta Kapoor, Anisha Padukone.

Ashish Sonkar was born in a Hindu Family. His father is a Businessman in the Transport Sector. His mother is Sunita Sonkar. Ashish grew up in a middle-class family. He is close to his mother. He has a young brother Abhishek. 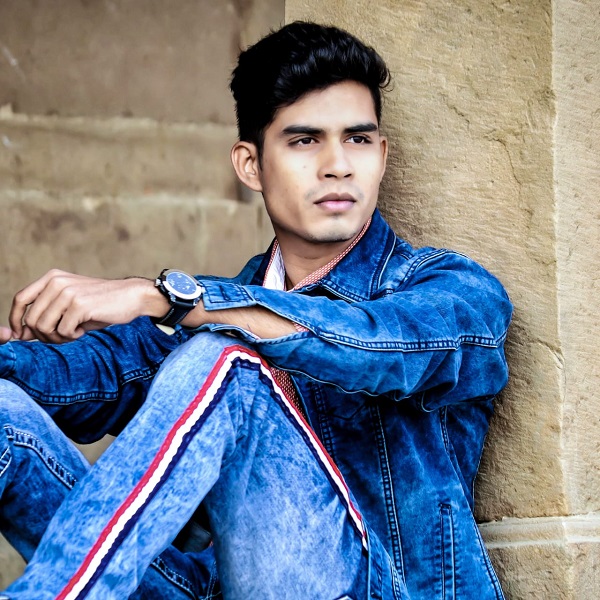 While Graduating in Bachelor of Mass Media, Ashish also focused on his acting and modeling career. For around a year, he made frequent visits to various production houses. He came across a Shortfilm by the director Rajkumar Jhangare who was searching for a fresh face and consequently made his debut in Shortfilms in 2015. 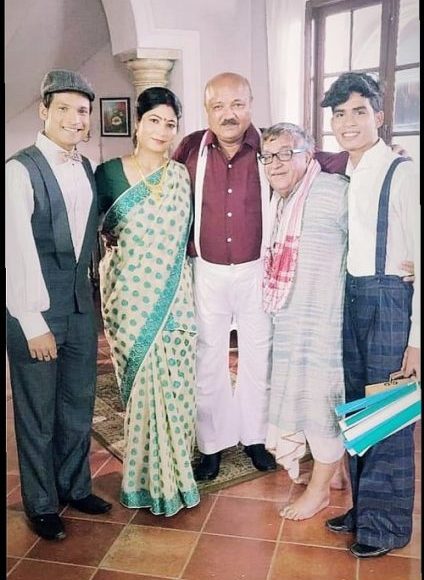 He was paid a remuneration of Rs 4001 for his First Short film.

He then started appearing in Shortfilms and at the same time Sneha Fashion designer looking for new 15yrs kid face for her Horlicks Ramp show and she gave chance to him and he was the second winner of that show and also represented Mumbai Model.

And there is news that he signed web series with Zee5 and Alt Balaji. 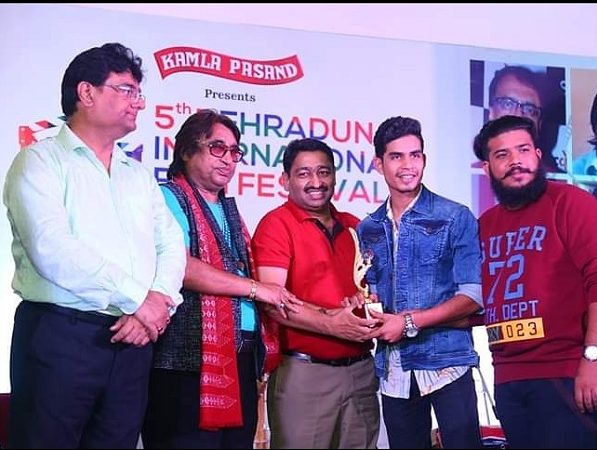 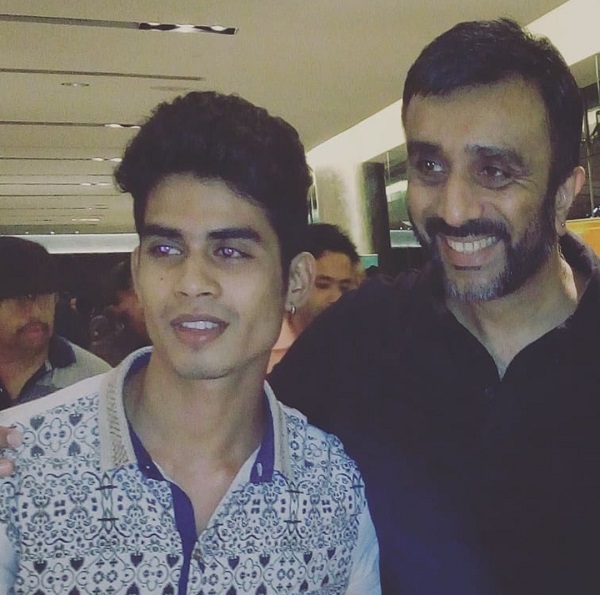 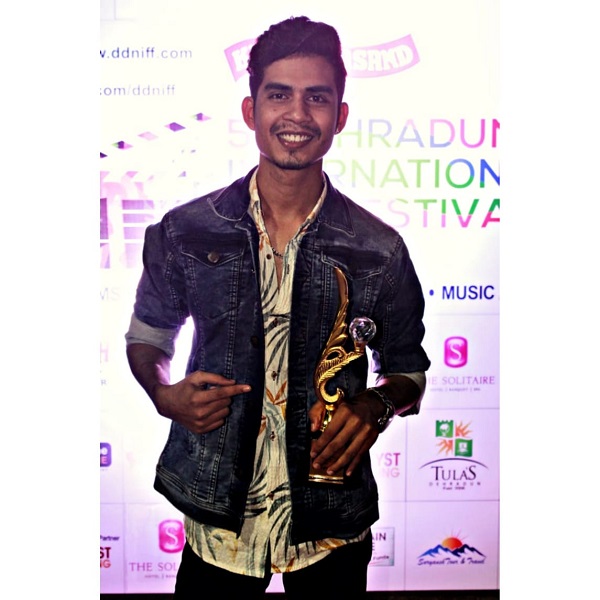