Siddhant Chaturvedi is an Indian model, actor and writer who is best known for his work in the movie “Gully Boy”. Let us try to know more about the talented actor who has made his presence felt in Bollywood with his solid acting.

Siddhant Chaturvedi is basically from a small city of Uttar Pradesh which is known as Ballia. His father is associated with financial sector as he is a Chartered Accountant while his mother is a housewife. Also read about, Aarushi Sharma, Kiccha Sudeep.

Luckily for Siddhant, his parents shifted to Mumbai when he was just 5 years old as he always dreamed of becoming an actor. Siddhant completed his schooling from Gokuldham High School, Mumbai, and his college studies got completed from Mithibai College, Mumbai. 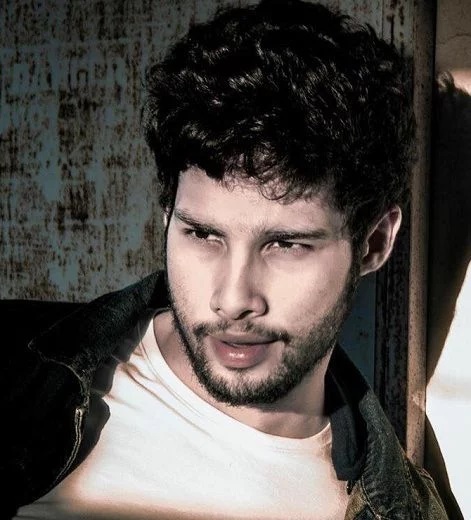 He also said in a talk show that he is pursuing CA finals as well. Siddhant got trained in western-classical dance and martial arts before entering Bollywood. 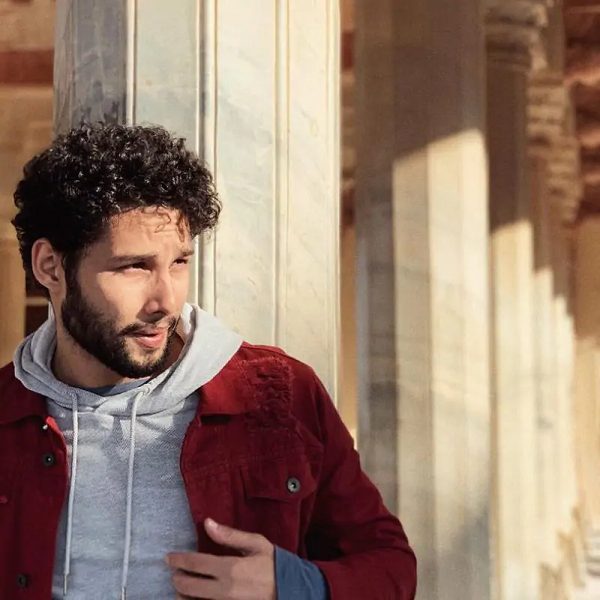 Siddhant Chaturvedi decided to enter the field of modeling after winning a beauty contest. He did few commercials and after that, he became a part of a theatre group, not only as an actor by as a writer as well. During a play, he was noticed by the director Luv Ranjan and he got the role of Sahil Hooda in the serial Life Sahi Hai. 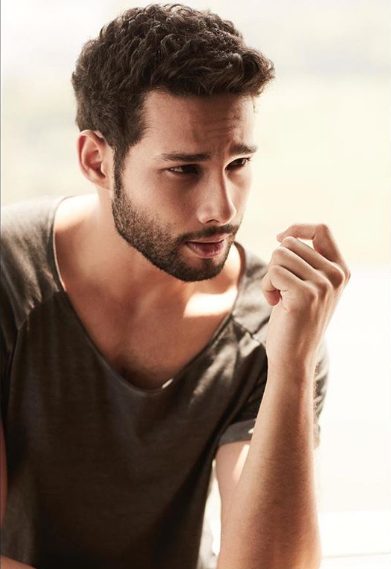 However, his moment of fame arrived with the web series “Inside Edge” and he got his big break in 2019 when director Zoya Akhtar casted him in the role of MC Sher for her movie “Gully Boy” in which main leads were played by Ranveer Singh and Alia Bhatt.

Siddhant once again made headlines when he gave a savage comment on Ananya Panday’s statement regarding the struggle and problems faced by the star kids. In a round table interview, Ananya compared the struggle of an outsider with the fact that her father and actor Chunky Pandey has never been called on Koffee with Karan and has not worked in a single movie of Dharma Productions. 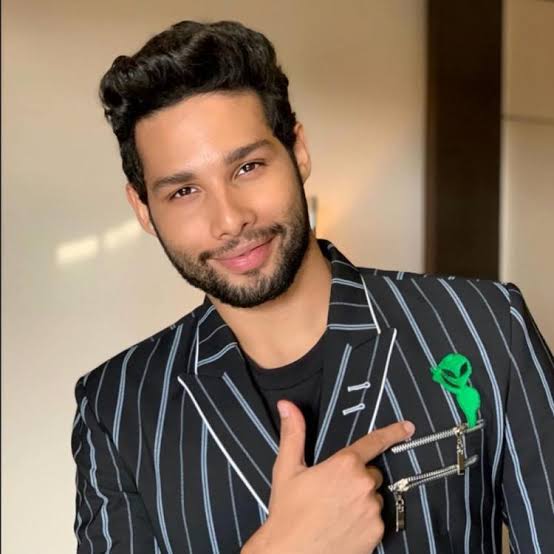 In response to this statement, Siddhant said that basically everyone has his own struggles, the difference is that where our dreams get fulfilled, from that point their struggle starts (jahan hamare sapne poore hote hai, wahan se inke struggle shuru hote hain). 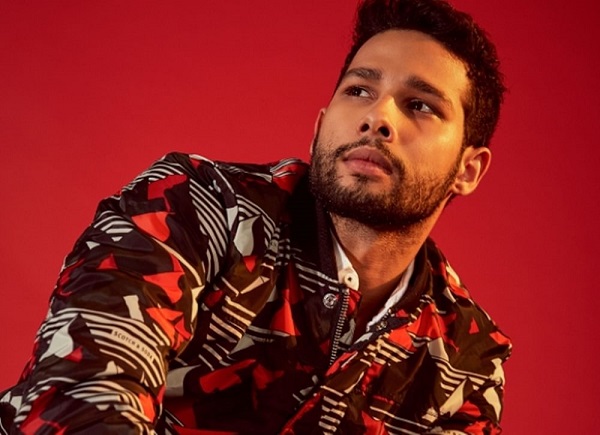 Siddhant Chaturvedi became the favorite of online users at that time because it is one of the best statements heard in a long time. 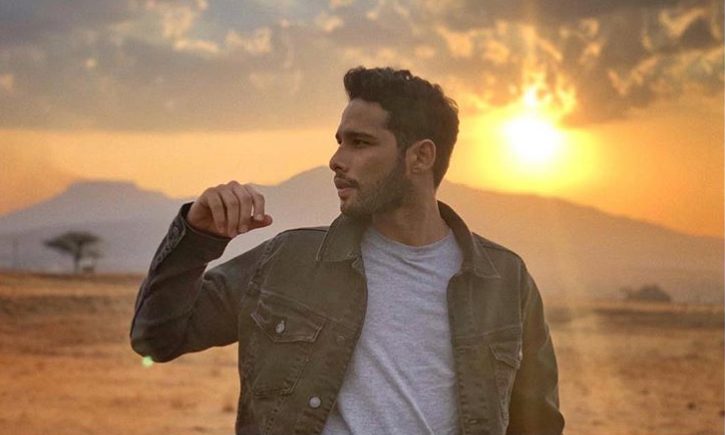 During an interview, Siddhant Chaturvedi accepted that he is in a serious relationship but he refused to divulge any other detail about the person. However, he did say that she is from Bollywood but she is not an actress. 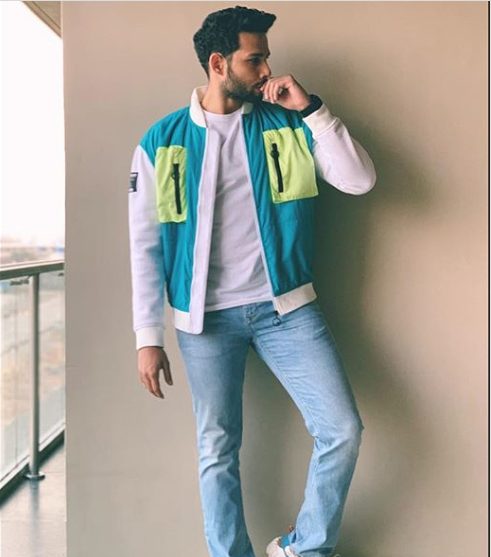 Some more information about Siddhant Chaturvedi 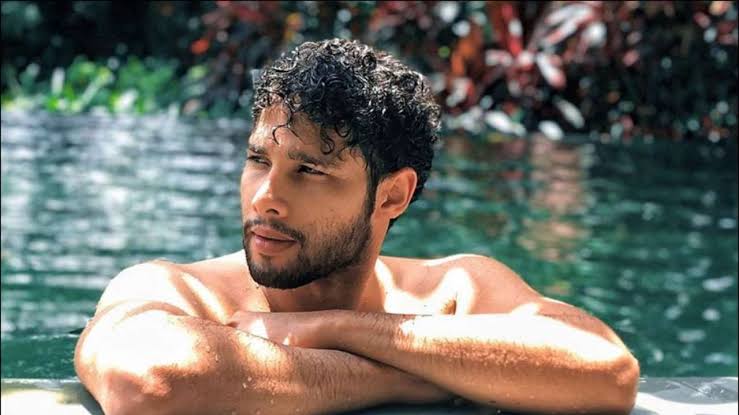 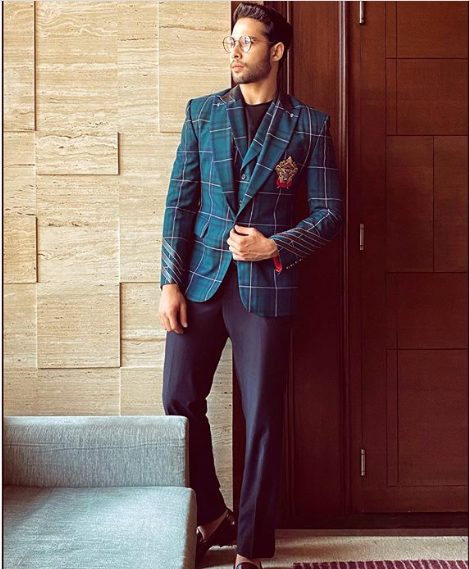