Katy Perry is all set for her India tour this month. The American singer who has hits like ‘Roar’ and ‘Bon Appétit’ in her kitty, will be performing in Mumbai as a part of the OnePlus music festival on the 16thof this month.

Katy is super excited to be back in the country. She will be accompanied by hit music sensation Dua Lipa who also happens to be performing at the concert.

She will be landing in Mumbai this week and guess who is all set to welcome the singer-songwriter with a glamourous welcome bash? You guessed it right, it’s none other than our very own Karan Johar!

KJo who has previously hosted many international celebrities like director Darren Aronofsky and more recently actor Will Smith on their visits to Mumbai.

Katy who has been to India earlier to will be performing live in Mumbai for the very first time, she took to her social media to express her excitement and added that she was looking forward to singing for and seeing her ‘Indian KatyCats’ a term used for all Katy Perry fans.

Katy will be performing with British singer, model, songwriter, and the hit music sensation Dua Lipa. Dua was earlier this year declared as the ‘Future of Pop’ by the famous music magazine ‘Rolling Stone’. This is the first time that Dua will be performing in India. The tickets for the concert start from 2000 INR. 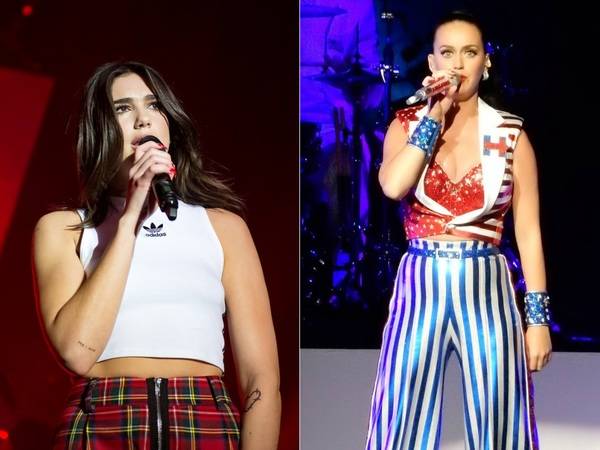 Katy Perry has previously rocked the stage at the T20 opening ceremony hosted at Chennai in 2012. Not only that, India holds a very special place in Katy’s heart as on a personal vacation to India her then beau comedian and actor Russel Brand had proposed to Katy right in front of the Taj Mahal! The two later also got married in a huge ceremony in Rajasthan. The two unfortunately split up a few years later. But Katy loves India and is super excited to be back.