Bollywood actor Ajay Devgn must be on cloud nine after the super success of his last release “Tanhaji: The Unsung Warrior” which has already crossed the Rs 275 crore mark on the box-office. This movie was quite special for Ajay Devgn as it is the 100th film of his career and it also starred his real-life wife Kajol in the role of Tanhaji’s wife. 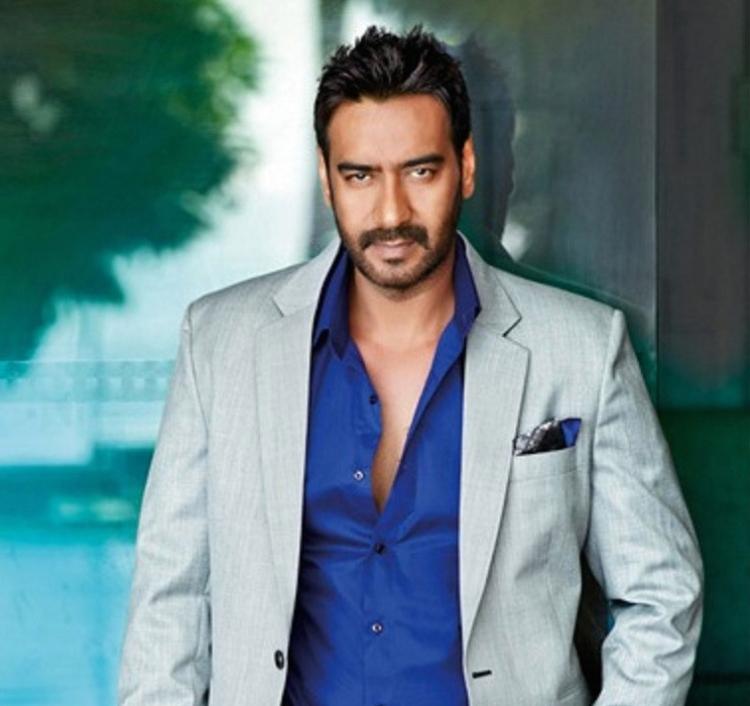 For some time now, there were speculations that Ajay will be working in the Hindi remake of Tamil movie “Kaithi” (2019) and recently Ajay took to the micro-blogging site Twitter to confirm the news.

The original cast of the Tamil flick “Kaithi” included Karthi in the lead role and Narain and Dheena also played important characters while the movie was directed by Lokesh Kanagaraj. Since Ajay announced about the remake on Twitter, #Kaithi along with #AjayDevgn started trending. The flick is based on the story of ex-convict who is headed for a meeting with his daughter for the first time but he has to first save some cops who have been poisoned with drugs. 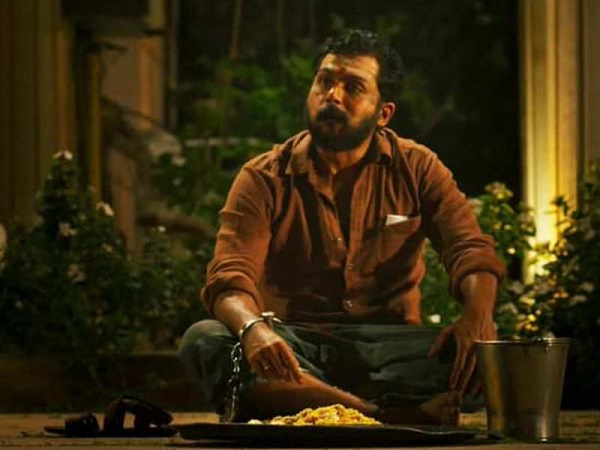 Earlier there were rumours that the makers are in talk with Salman Khan or Hrithik Roshan for playing the lead role in the Hindi remake of “Kaithi” but all the speculations have been put to rest after Ajay’s tweet. Talking about the movie’s release date, it will hit the theatres on 12th February, 2021.

Some other people and organisations associated with the movie also took to Twitter to confirm the news and expressed their zeal and enthusiasm.

We are thrilled to announce that @ajaydevgn will be playing the lead in @RelianceEnt @DreamWarriorPic and @ADFFilms Hindi remake of #Kaithi. The film will release on February 12, 2021.@Shibasishsarkar #SRPrakashbabu @Meena_Iyer

Here are some other tweets:

It will be another BLOCKBUSTER for #AjayDevgn……

Are you excited for the Hindi remake of “Kaithi”?